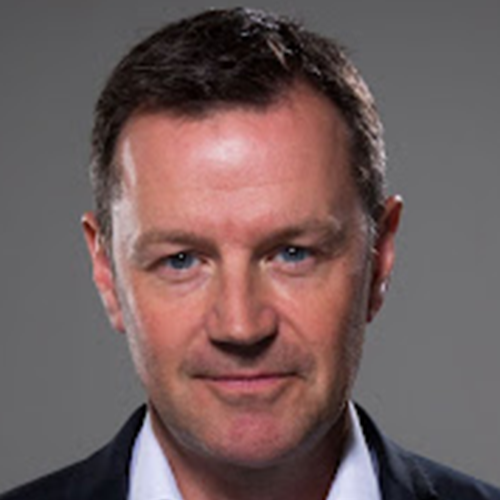 Danny Rogers is one of the world's pre-eminent media and marketing journalists. He has been editor of Campaign, PRWeek and Marketing and is currently group editor-in-chief of PRWeek. In 2015 he published his first book, Campaigns that Shook the World; The Evolution of Public Relations. Rogers has won many industry awards including the British Society of Magazine Editors' 'Editor of the Year' in 2008. Rogers has also been a contributing editor to The Independent, The Guardian and Financial Times' Creative Business, and is a regular commentator on international broadcast media. 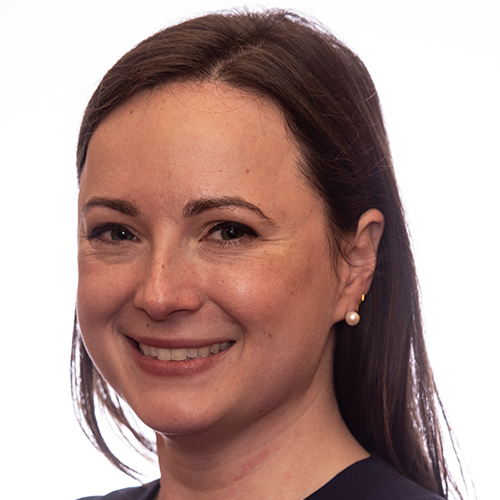 Cadence is Head of Communications for Wilson James Ltd, a professional services firm which provides consultancy, technology and specialist labour across sectors. Specialising in security, logistics, transportation passenger services and customer service roles. Their clients include some of the biggest brands in the UK, and range from cultural heritage institutions to critical national infrastructure sites. After two years as Head of Marketing, Cadence became their first ever Head of Communications, responsible for both internal comms and external brand guardianship remits. 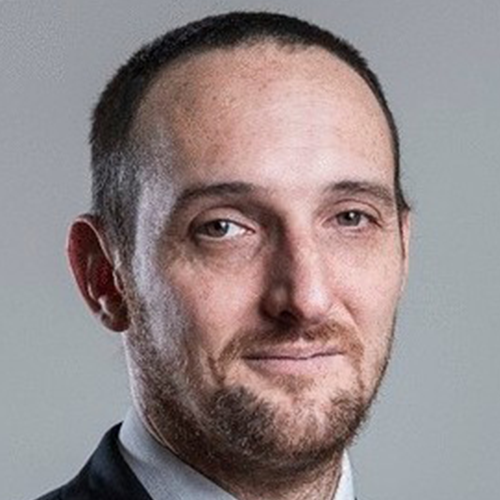 Simon is the Communications Director for the Royal Town Planning Institute (RTPI), where he is responsible for all external channels including public affairs. He has extensive experience in the professional and membership space, having worked for four separate membership bodies. He also spent five years working in Government communications for the Department for Business where he was responsible for commissioning a number of public awareness campaigns. His primary focus is the long-term value of awareness campaigns and the use of clear communications tactics to improve policy outcomes. Prior to working in comms he was a national newspaper journalist in Ireland and spent time living in Dublin, Belfast and Glasgow. 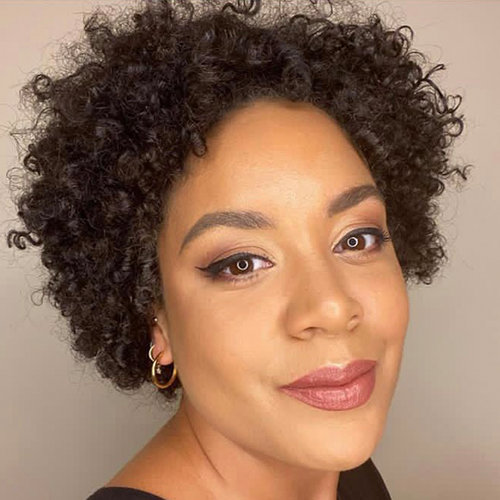 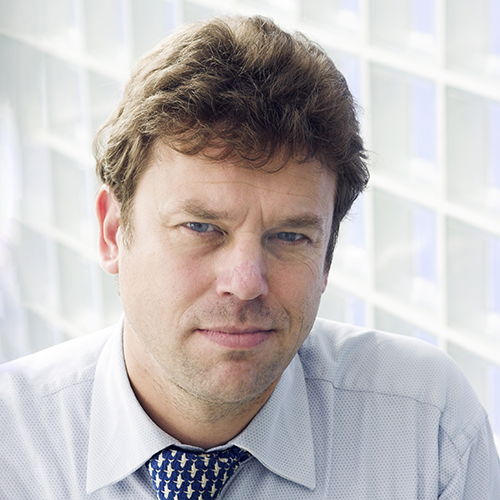 As Head of Public Affairs David coordinates the RSPCA’s political, local government and campaign work in England, Wales and Europe. RPSCA is the world’s oldest and largest animal charity and was set up in 1824 to educate and campaign to improve standards of animal welfare. The RSPCA has some 650,000 supporters and 180,000 campaigners that are used to get out message out on fundraising and campaigning. We set a new 10 year strategy in 2021 which has at its core integrated messaging across the Society. The RSPCA has been trialling new methods of assessing value for money, cut through and impact of its campaign messaging and ultimately developing indicators to measure success through outcome impacts. David has worked for the RSPCA for 27 years during which time he has been closely involved with campaigns to change animal welfare legislation such as the Animal Welfare Act 2006 and the Sentience Act and Kept Animal Bill. 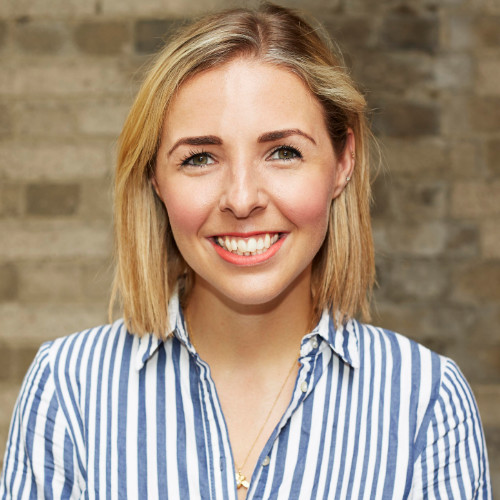 Carlie has been with Gousto for five years and is one of the original members of the Gousto Brand team. Joining as PR Manager in 2017, she now heads up the Brand Marketing and PR team, and has played an integral role in growing both brand awareness and the reputation of the business.

With a background in corporate and consumer PR and an expertise in the food and drink sector, Carlie previously worked for agency clients including Haagen Dazs, Old El Paso and Robinsons. She was also named in Campaign Magazine’s ‘Faces to watch in 2019’. 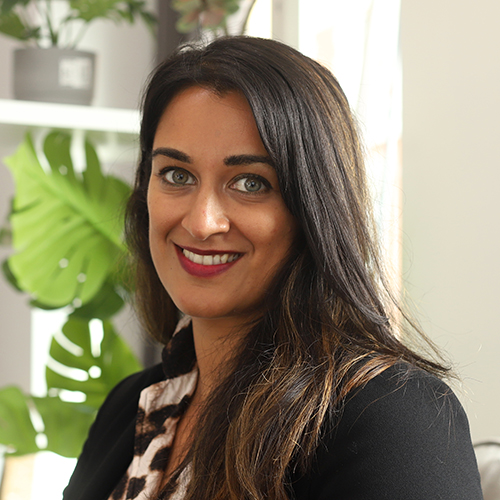 She has worked internationally across a number of disruptive technology and financial services companies and is currently VP of Communications at Feedzai. Feedzai protects consumers and businesses from financial crime using the power of AI. Her previous roles include building and leading a global communications function for Luno, (part of The Digital Currency Group) and prior to that she spent the last few years supporting start-ups and scale-ups through rapid growth and onto unicorn status, exit and beyond.

She has held senior communications roles in the SaaS space whilst at Zendesk and also worked at King.com - the gaming company behind Candy Crush.

She’s also worked across a number of respected financial services brands including HSBC and Barclays.

She's a BME PR Pros / PR Week mentor, a judge for a number of prestigious PR awards and a regular panellist and keynote speaker. She’s also passionate about increasing diversity across tech and the communications industry. Roopa holds a diploma from the National Council for the Training of Journalists (NCTJ) and a degree in Journalism from The University of Sheffield. 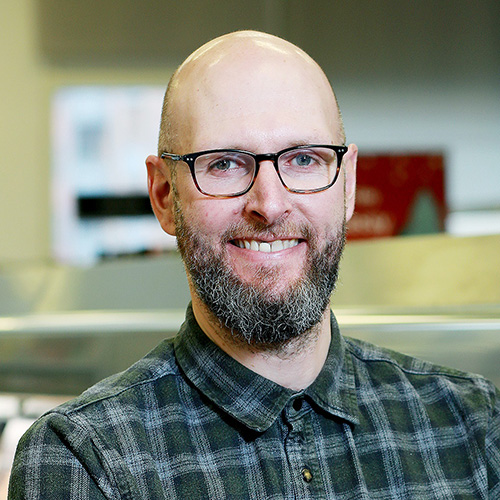 Craig Noonan is Head of PR for Coop Food - the 2,600 strong £10bn ethical retailer and the UK’s largest mutual business - and has over 25-years experience in PR and communications across a range of sectors, from retail, healthcare to travel and tourism. Craig has spent the last ten years at Co-op, most recently handling corporate and consumer PR for its food business.

He has overseen a concerted and radical transformation of the business in the eyes of media commentators, influencers and consumers, as it shifted its emphasis to the convenience sector from its near collapse. Craig pushes the business to innovate, developing thought-provoking campaigns such as Co-op’s rebrand to Co-op26 as part of the global climate change conference, and counsels the business on reputational matters. He also led the communications for Co-op’s acquisition of wholesaler Nisa and developed creative PR strategies for its funeral, travel and pharmacy businesses.

A trained journalist, in his early career Craig plied his trade in busy public sector press offices and ran the communications department for a major NHS organisation and on a voluntary basis has helped support charities, including the Rosemere Cancer Foundation, with multi-million pound fundraising campaigns. He readily admits to being a middle-aged-man-in-lycra. 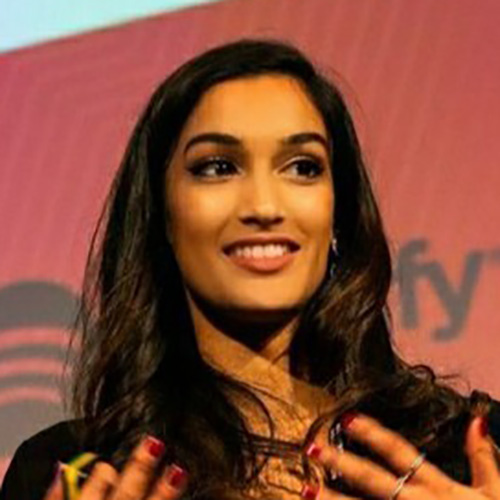 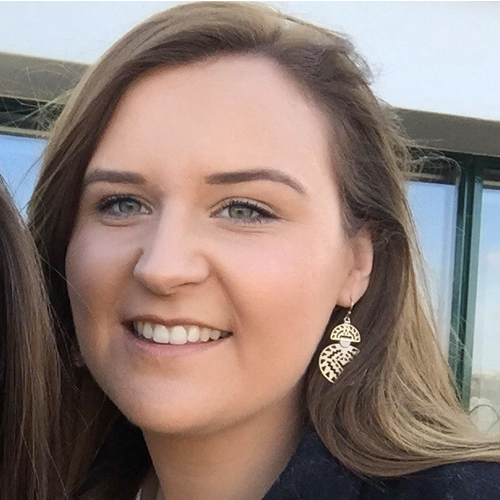 Paige has been working in the Automotive sector for approaching 10 years and brings great passion and expertise to the role. 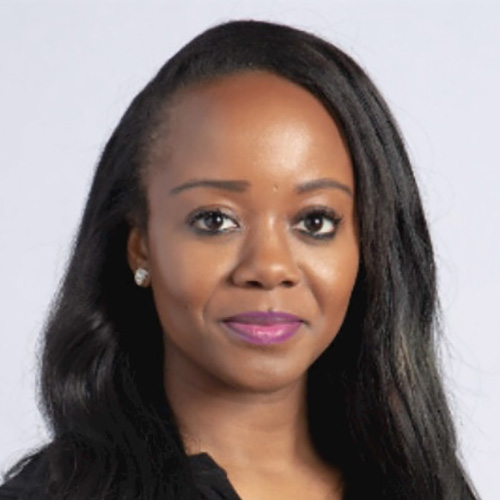 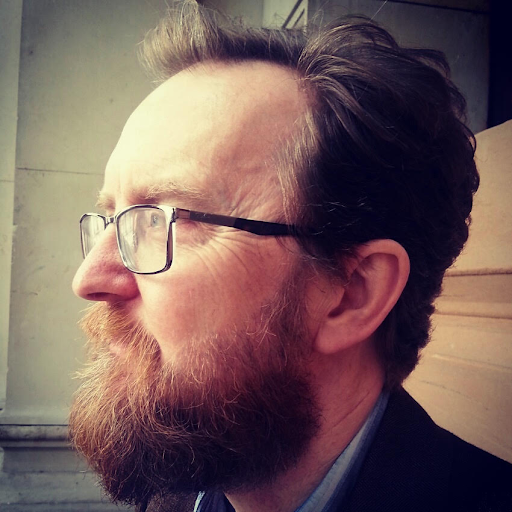 Andrew Bruce Smith is a specialist digital PR, social media, SEO and analytics trainer and consultant. With a career spanning 34 years, he has developed and implemented many highly successful strategic digital communications programmes for some of the world’s biggest brands.

He was recently cited by the Chartered Institute of Public Relations (CIPR) as “one of PR's greatest thinkers”.

He is a CIPR Fellow and a member of the CIPR’s AI in PR Panel and also holds the Google Analytics Individual Qualification as well as being an approved Google Partner. 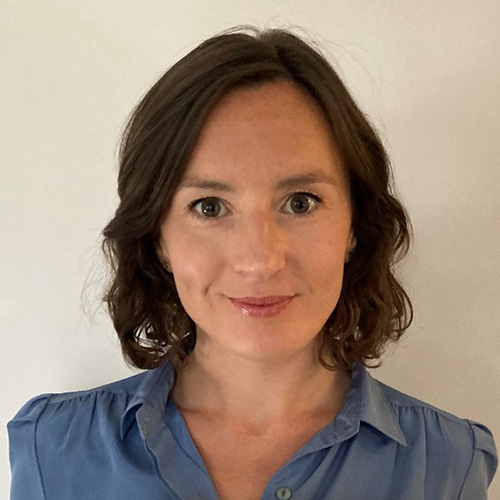 Laura Bevan is Global PR & Communications Lead at scale-up femtech Elvie. In her role, Laura is focused on delivering taboo-breaking and purpose-led campaigns which open up conversations about women’s health issues.

Prior to Elvie, she had 8 years’ global PR agency experience delivering integrated communications campaigns for global brands at BCW and Hope & Glory. 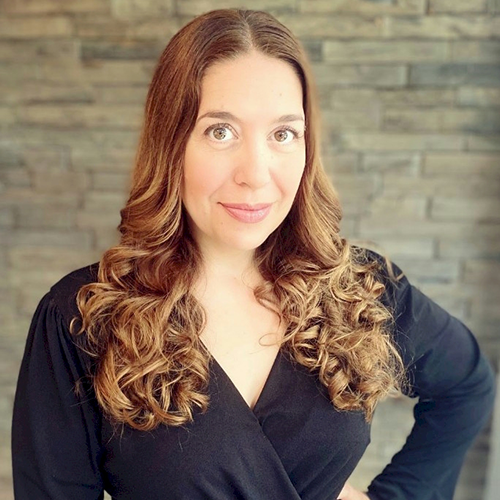 Derya Filiz is Head of External Communications at Anchor, England’s largest not-for-profit provider of housing and care for people in later life.

She is a multi-award-winning communications specialist, most recently securing In-House Team of the Year at both the PRCA National Awards and the PR Moment Awards in 2021. She also won the coveted Communications Professional of the Year title at the Women in Housing Awards.

Derya has worked across government, corporate and public sector organisations, both at agency and in-house and is a founding member of the PRCA Race & Ethnicity Equity Board. She started her career as a journalist writing for The Times and the London Evening Standard. 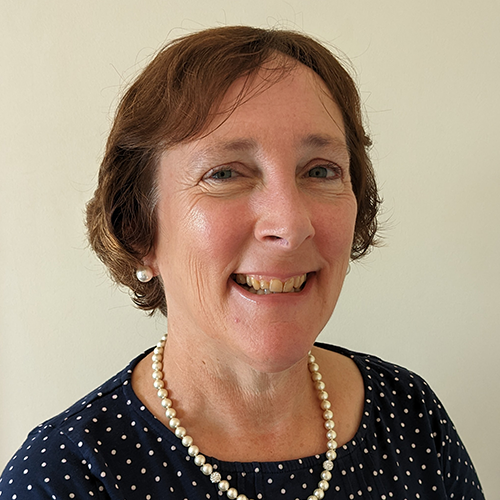 Juliette Maxam is senior media and PR manager at Greater Anglia, a train company serving Norfolk, Suffolk, Essex, Cambridgeshire, Hertfordshire and part of London. Having started her career as a journalist, she has a broad and deep experience gathered from a career across communications including media relations, stakeholder and internal communications, and PR. She has brought in rigorous insight and evaluation practice at Greater Anglia, and was proud to see the company become a PRCA-approved measurement champion. She co-hosts the Life on Rails podcast. 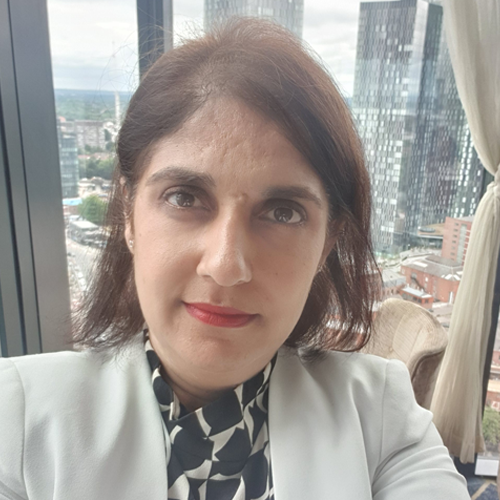