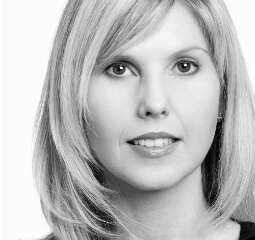 Lisa is the Global Head of Brand PR and Corporate Communications at Bacardi-Martini Ltd. She oversees communications strategy and activation across 160 markets for the company’s portfolio of spirit brands including BACARDI, Grey Goose, Bombay Sapphire, MARTINI and Dewar’s. Lisa is responsible for creating a dynamic shift in how the business approaches public relations, shifting focus from product PR towards brand and equity building activities and operating teams like 24/7 news channels. Lisa was part of the team that launched Bono’s PRODUCT (RED) campaign, renamed London’s Dome to The O2 and has worked with a range of mainstream and luxury clients including MTV, Samsung, American Express, and Prada. 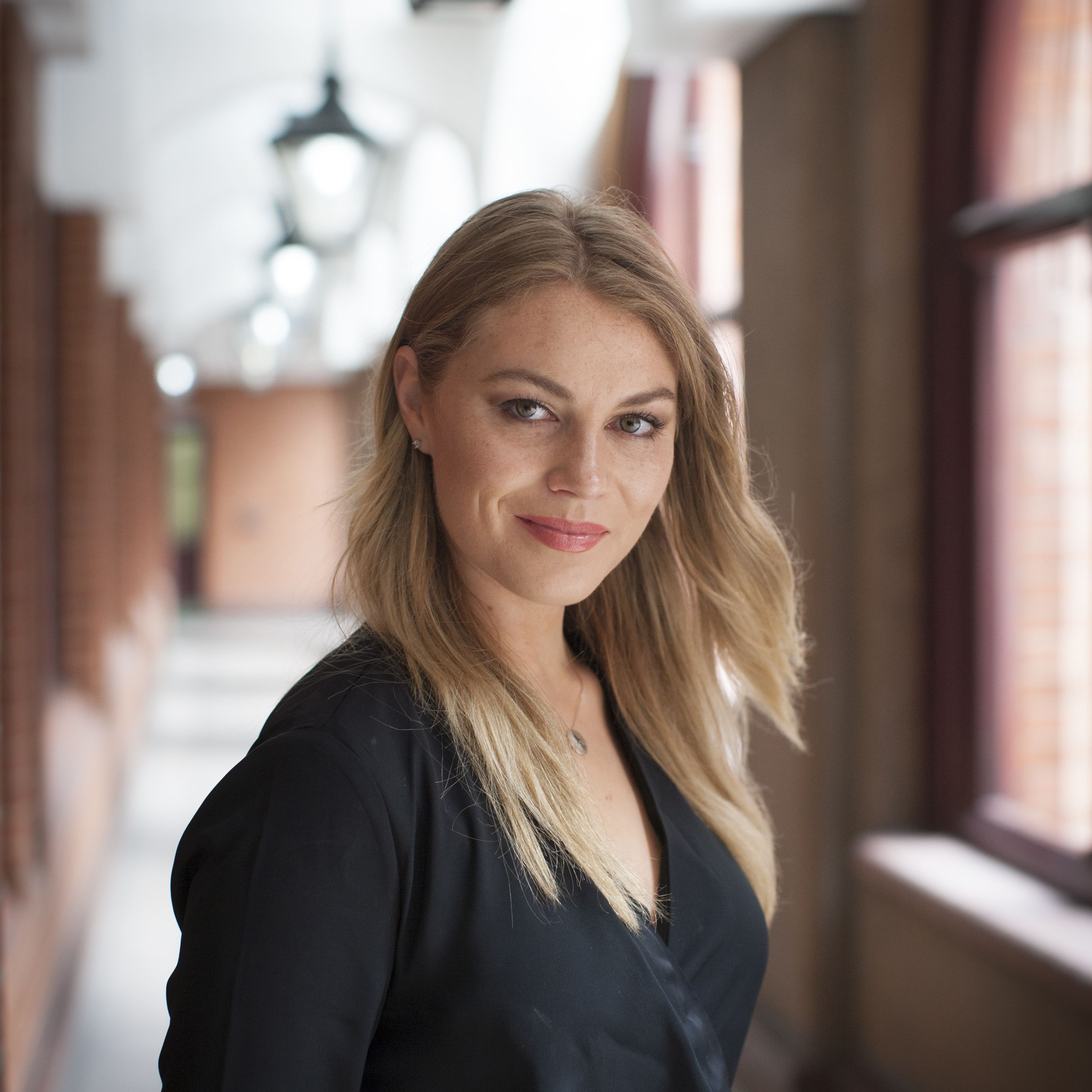 Lisa Targett is UK General Manager of TRIBE, the world's fastest growing marketplace that connects brands with their own customers to celebrate their products through beautiful content. Founded in Australia in September 2015, and launched in the UK in April 2017, TRIBE has connected 5,000+ brands with 25,000 influencers generating over 210,000 pieces of branded content globally. UK clients include Mars, Unilever, Adobe, Cadbury, Canon, Selfridges and Bumble. Lisa joined TRIBE from Mail Advertising, originally based in Australia and moved to UK with the publisher in early 2016. Previously Lisa worked at Nine Entertainment Company (NEC) – Australia’s leading commercial TV network, where she won Microsoft’s Campaign of the Year for Netflix’s Australian launch. 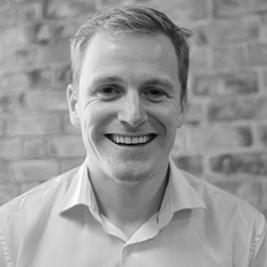 Denis leads operations for Tubular Labs in Europe. Tubular Labs is a video analytics company. Tubular tracks billions of videos across YouTube, Facebook, Instagram and Twitter. We help clients like adidas, LEGO, OMD, Disney, EA and many more find the top talent in online video. We help brands and agencies track all talent, not only the top tier. We currently track 200 million+ uploaders!
Denis joined Tubular Labs from Google, where he was YouTube Head of Sponsorship EMEA. He has worked in online video for almost a decade. During his time at Google he helped the company to create a sponsorship arm, which sold sponsorships around major sporting events and entertainment. 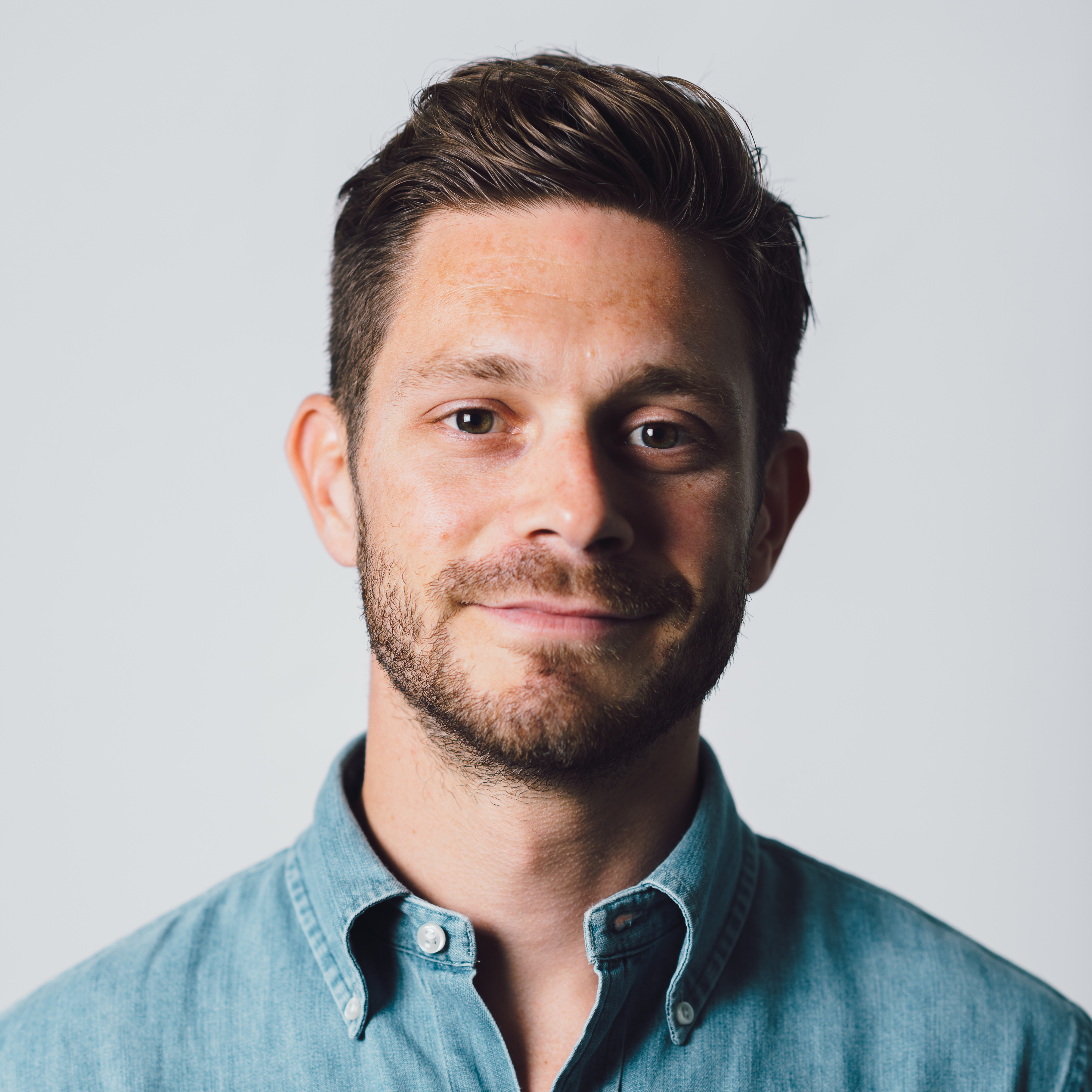 Gleam Futures is the world’s first talent management company specialising in ‘Digital First Talent’. Gleam Futures develops the careers of its roster across all forms of media and entertainment including; publishing, film, TV, Licencing and merchandising. The Gleam Futures roster is widely regarded as the best and biggest talent in each market they operate in. Their long-standing roster includes names like Zoella, Pixiwoo, Tanya Burr, Jim Chapman, Ian Haste, The Saccone-Jolys and Marcus Butler.

Serge believes that only brands that find a way to be culturally relevant will survive and thrive in the future. Coming from an advertising, social and PR background, Serge’s theory is that only enlightened brands that evolve in-line with the rapidly changing consumer, media and cultural environment, will win.
Since joining Ogilvy PR in 2015, Serge has led Strategy & Creative for Bacardi, American Express and Nescafé. Prior to that he was at Freud Communications for 10 years and before that at DDB London, Bates Worldwide and Cubo Global. Clients have included Airbnb, Nike, Comparethemarket, PepsiCo, London 2012 Olympics, Visit Britain, Comic Relief and Department of Health. 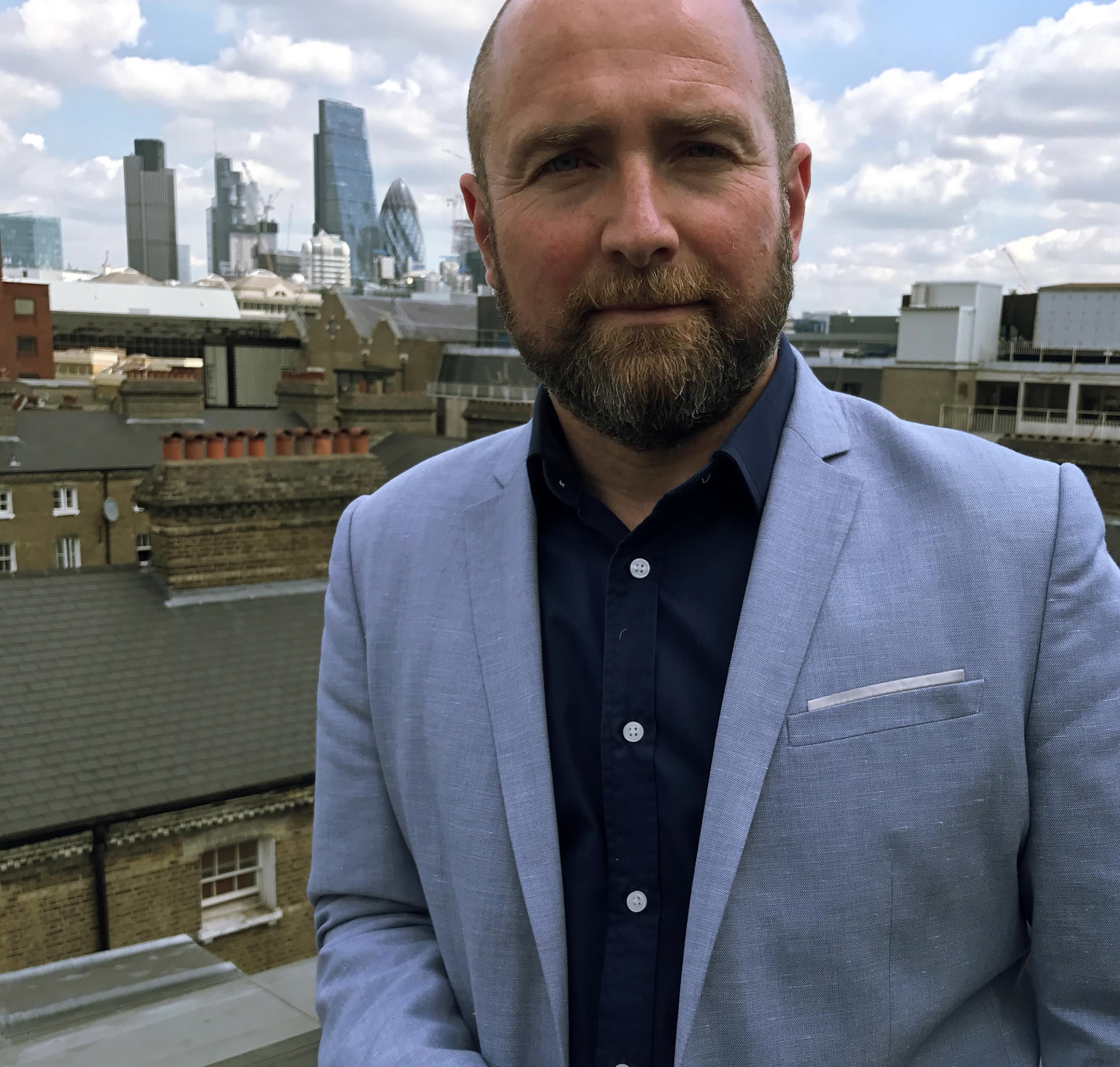 Ross is an experienced and accomplished editor, having worked with some of the world’s biggest titles. His experience includes Editor-in-Chief of FHM Magazine, steering Shortlist Magazine's highly successful launch and revamping Time Out’s operations in the UAE as Editorial Director.
In his role at global entertainment agency PMK•BNC, Ross has set about redefining the way clients and brands engage with consumers. He has installed an award-winning team to ensure best-in-class content and influencer strategy across all launches and campaigns, for clients including Haig Club, Unilever, Samsung Europe, Devonshire Club, American Airlines, Diageo, and Pepsi.