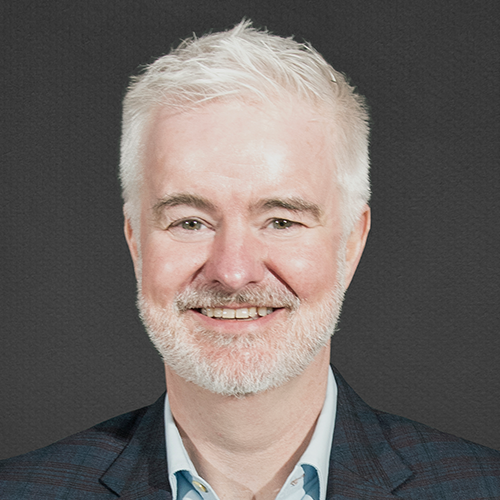 Mike Evans is the co-founder of Herdwick Communications along with his business partner, Elizabeth Maclean. They established the communications consultancy to help practitioners protect and enhance reputation by mitigating business risk and incorporating issues management into everyday communications.

What makes Mike different is that he sees things through from start to finish. His experience comes from the aviation sector, where he and Elizabeth managed the communications response following a tragic air accident, the family assistance programme, and managed internal and external investigations.

His broad experience has offered him a unique perspective, giving him an innate ability to see a path to resolving problems. Drawing on his learning, he has taken business risks and embedded them into everyday communications to protect and enhance reputation. 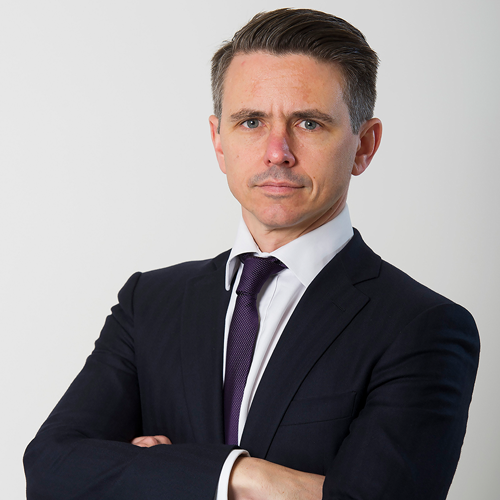 James Lyons is Director of Communications for NHS England and NHS Improvement. James joined NHS England as head of Media and Public Affairs in 2017 after a career in journalism. He was Deputy Political Editor of The Sunday Times, having previously held the same position at the Daily Mirror. 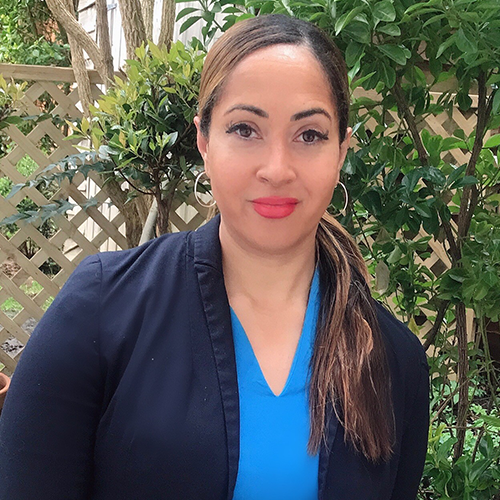 Rachelle is Comic Relief’s Head of Strategic Comms and Public Affairs and has helped the charity turnaround their appeal film narrative, strengthen Government relationships and modernise the brand. Rachelle is a former senior comms aide to Boris Johnson during his terms as Mayor of London and Sadiq Khan, the current Mayor. She has worked across political, health, transport, environment and policing comms and has delivered crisis comms on a number of national emergencies, from terror attacks to extreme weather, plus major events, and high-profile reputation management. 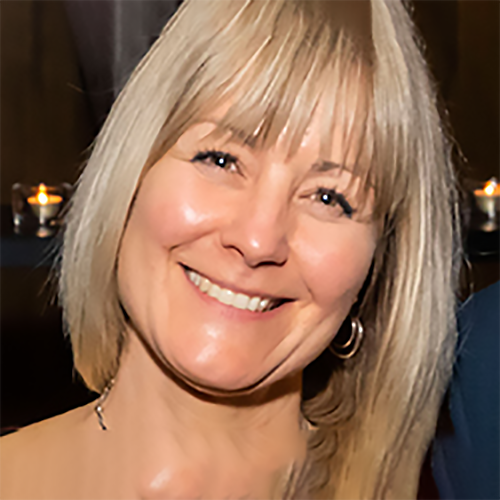 Louisa is the Director of Communications at The Football Association, overseeing all communications activities including the England Elite, campaigns and media relations teams. She joined from sports marketing and PR agency Pitch, where she held the role of Director for more than four years.


Prior to this, Louisa spent over 12 years as Head of Marketing and Communications at BBC Sport, developing and implementing communications strategies for major sporting events which included World Cups, European Championships and London 2012. 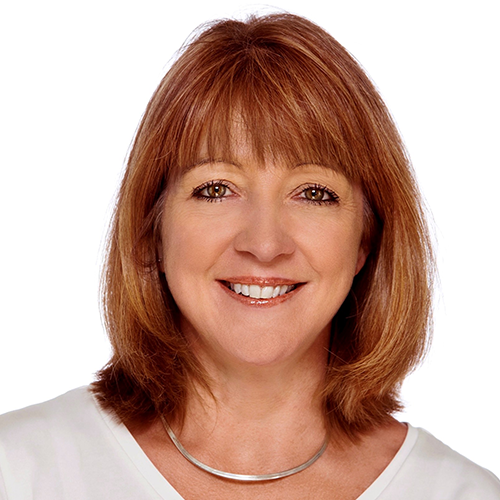 Helen Robinson-Gordon has been Head of Media and News Relations at the British Medical Association for the past four years. The BMA is a professional medical association dating back to the 1840’s, renowned for its’ Board of Science and Board of Medical Ethics. It is also the primary trade union for the majority of the UK’s doctors.


She manages a team, within the BMA’s 80 strong Policy and Communications directorate, which is responsible for all the BMA’s media output, briefings, media policy decision and broader news and media relations at regional, national and international levels.


Before joining the BMA, she worked, as a media and communications consultant, for a number of private and public sector organisations including the NHS, the UK’s economic water regulator, Ofwat, the National Infrastructure Commission, charities and pharmaceutical companies. Prior to that she was a BBC trained journalist, working across radio and television, news and features, ITV current affairs and Sky. She is also a member of the Company of Communicators. 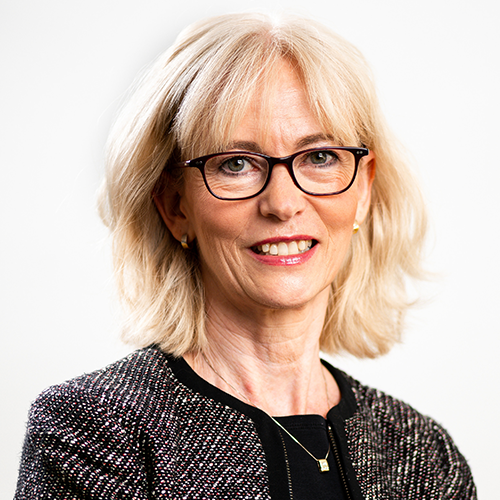 As Chief Corporate Affairs Officer at Starling Bank, Alexandra Frean leads PR, Public Affairs and external communications for the company. She joined Starling after a 31-year career in journalism, based mainly in London but also including postings to Paris, New York and Washington DC. She spent 25 years at The Times, where she served as a reporter, foreign correspondent and business columnist. 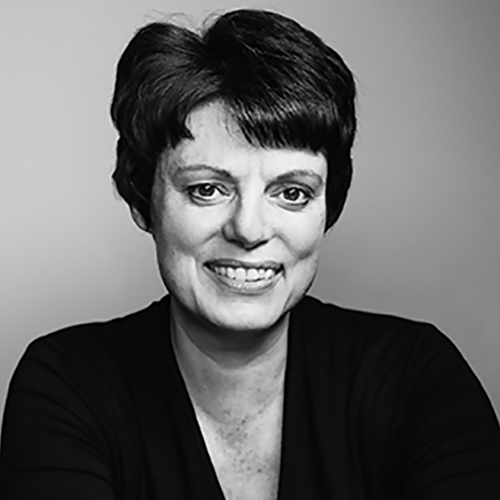 Lesley Woods is a dynamic communications practitioner with 15+ years’ experience of delivering compelling campaigns that present a unified brand image and promote a positive social impact. She currently leads External Campaigns in the Directorate of Defence Communications, a team that aims to ‘give a voice to the men and women who serve so that their stories can be heard’. In her mission to help the UK Armed Forces reach new audiences she has led collaborations with films, TV series and documentaries, from influencer events with Disney to a PR partnership with the producers of James Bond. At the start of the pandemic she deployed to Army Headquarters as media advisor to the General commanding the 20,000 military personnel of the ‘Covid Support Force’; there she forged a hybrid media team and designed new ways of delivering communications to help reassure the UK general public.


As a media operations officer in the Royal Air Force Reserves, Lesley has created and curated stories from around the world, from celebrating Christmas in Kandahar to delivering aid to the Central African Republic. She lost half an eyebrow evacuating ITN anchor Julie Etchingham from a burning US Marine Corps toilet tent… 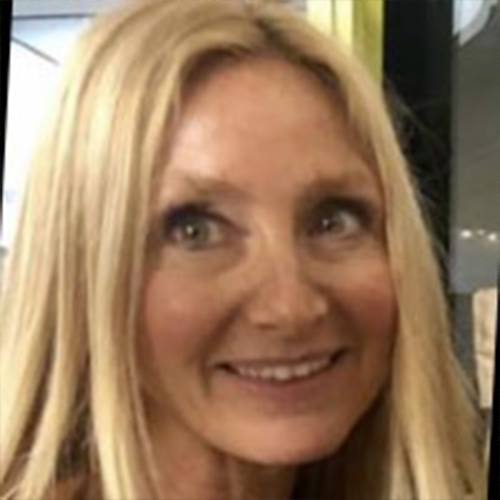 Klare is part of the senior leadership team at the RSPCA and heads up the media, broadcast, social media, celebrity and VIP team, digital experience, education, internal comms brand and events teams. 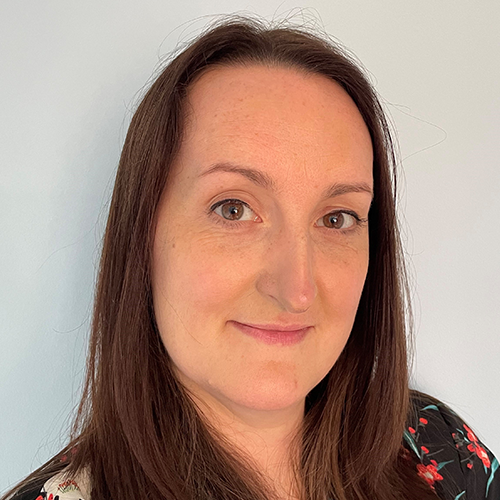 Faith Dawes, Head of Media and PR, The Children’s Society

Faith is the Head of Media and PR at national charity The Children’s Society, working on issues from ‘county lines’ child criminal exploitation, to mental health and refugee children. Her career in communications spans 16 years, working largely in the not-for-profit sector including roles at Gingerbread, NDCS and Anchor Trust. She led The Children’s Society’s media and PR team through the pandemic, ensuring the charity was on the front foot to alert media to the changing needs and risks facing children and young people. 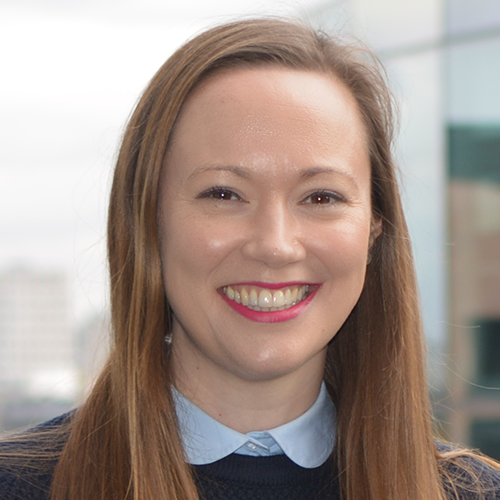 Natalie is an experienced media litigator and Solicitor Advocate (All Higher Courts), with extensive experience across the spectrum of reputation protection.


Having trained and qualified at Linklaters, Natalie has a solid commercial litigation base gained from work in the High Court, Privy Council and Court of Appeal. Specialising in media litigation and reputation management at Schillings and Withers, Natalie obtained positive outcomes for high profile individuals and corporate clients in relation both to pre- and post-publication litigation and proactive reputational risk mitigation.


Natalie has acted as trusted advisor in relation to regulatory investigations, proactive reputational audit and at times of change for a company or individual. Natalie relishes finding the optimal solution to fit the client, understanding that litigation is not always in the best interest. 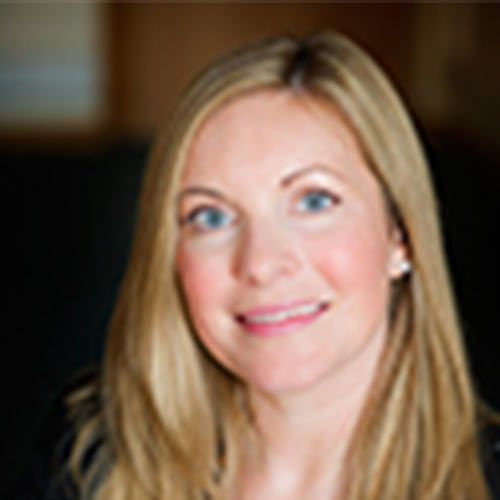 Kate Reynolds is Director of Communications at Sanctuary, a housing and care provider managing 105,000 homes across England and Scotland, with a turnover of more than £700 million and employing around 13,000 people. A former journalist and chartered CIPR practitioner, Kate leads a team of 25 communications professionals covering disciplines from PR to public affairs, internal communications to brand and design. 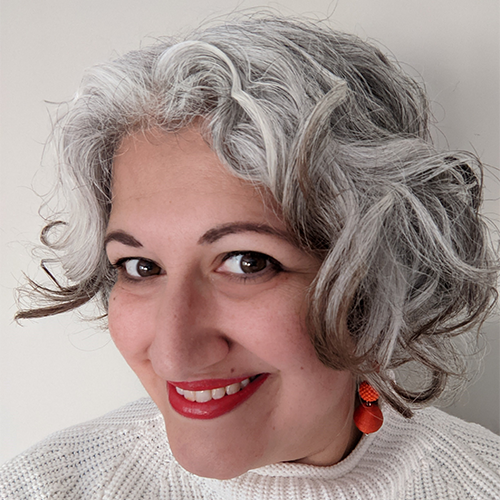 Having started her career in agency life specialising in public affairs and crisis management, Naomi became the SUEZ group’s youngest ever department head at 28 years old in 2009. A sustainability communications expert, Naomi has been instrumental in numerous achievements over her 13 years at SUEZ, including embedding a People and Planet approach throughout the business, increasing SUEZ’s media share of voice in the waste management sector from fifth to first position and joint managing the employee engagement programme with HR resulting in the company being awarded the Sunday Times Best Companies’ ‘Best 25 Big Companies to Work For’ accolade in 2018 and again in 2020, for a predominantly operational and dispersed workforce.

Sponsorship and exhibition opportunities
Please contact James on +44 (0)20 8267 8092 or james.butters@haymarket.com.