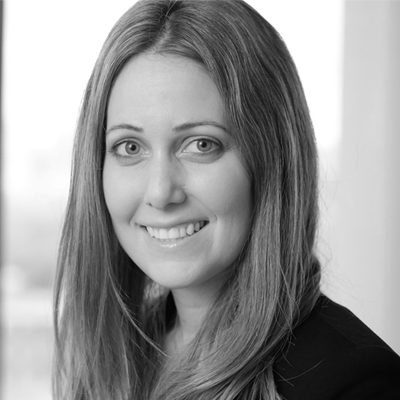 Shira Feuer is Chief Marketing Officer at Trinny London, the digital-first global beauty brand on a mission to give every individual the confidence to be their best. With a focus on delivering impactful entertainment and fostering genuine community, Shira is responsible for worldwide revenue growth, new customer acquisition, long-term retention and all aspects of Trinny London’s global marketing efforts, including brand and performance marketing, owned channel content and earned media, and the growth and engagement of the brand community, the Trinny Tribe. 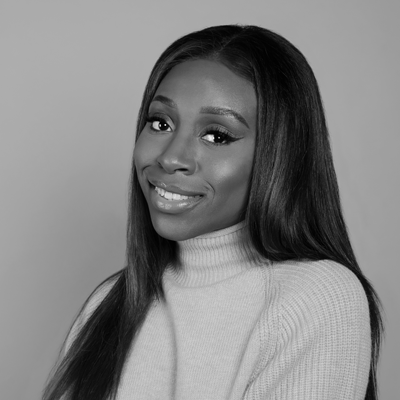 Ruby-Jade Aryiku is the co-founder and Head of PR of VAMP, an Entertainment PR and Digital Talent Agency, created by 3 black women, dedicated to supporting and promoting black women in the beauty, lifestyle and entertainment industries. Their clients include Warner Bros., ISAWITFIRST, Disney, Universal Music and many more. The company was founded in 2017, a year after the founders graduated from Coventry University. Now in its 4th year, VAMP have been proud to have worked on the Publicity campaigns for the likes of Black Panther, Just Mercy, Queen & Slim, Noughts & Crosses, Judas and the Black Messiah, furthering their position as the go-to agency for successful Publicity campaigns for films with a diverse cast. PR and consultancy services make up one part of the agency, whilst talent management of some of the UK's biggest social media influencers makes up the other half with VAMP’s newly formed Digital Talent Agency. Acknowledging the power and influence of Black UK bloggers and tastemakers, VAMP have developed a strong influencer network, filled with some of the biggest black influencers in the UK, connecting them with brands big and small. With 70 influencers from all over the UK now a part of the agency, VAMP are proud to be the biggest black talent agency in the country. When not working on VAMP, Ruby provides freelance PR and consultancy services to black owned businesses. Before working full-time on VAMP in 2017, Ruby worked in Entertainment PR & Marketing and Technology PR. 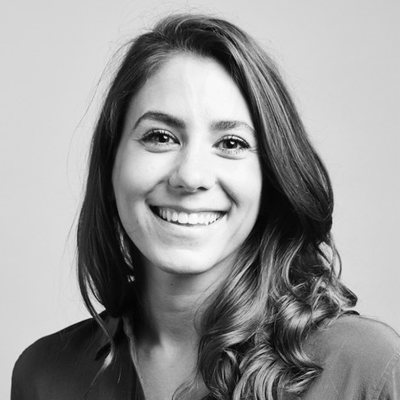