Lord Heseltine is to retire as chairman of Haymarket Group, 65 years after he co-founded the business in 1957.

He is stepping down in advance of his 90th birthday next year, although he will remain a director on the board.

His son, Rupert Heseltine, is taking over as chairman of Haymarket Group Limited, which acts as a holding company for three main subsidiaries: the media division, Haymarket Media Group; an investment arm, Haymarket Ventures; and an agriculture property business, Thenhurst.

Rupert Heseltine has been a director of the parent company since 2001 and took over from his father as chairman of Haymarket Media Group at the start of 2010. 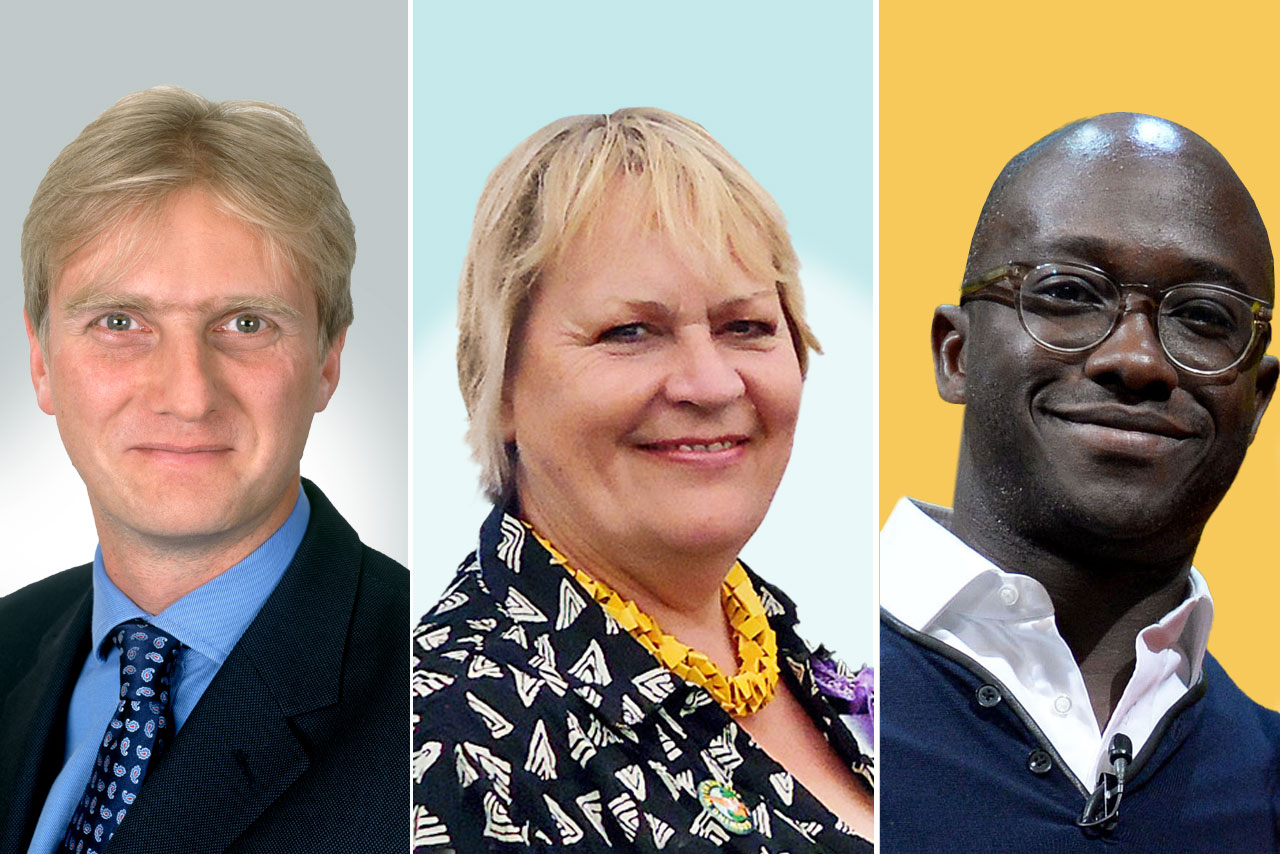 Michael Heseltine set up the company with Clive Labovitch in 1957 when it was known as Cornmarket Press, which published the Directory of Opportunities for Graduates.

The company expanded in magazines and rebranded as Haymarket in 1964, launching titles including Management Today in 1964, Campaign in 1968, WhatCar? In 1973 and Third Sector in 2002, as well as acquiring many other brands, with a particular focus on marketing, medical and motoring in recent years. It owns and operates PRWeek in several global markets.

Heseltine remained involved in Haymarket after becoming a Conservative MP in 1966, but stepped back from executive responsibilities during his years in government, which culminated in his time as deputy prime minister from 1995 to 1997. He was made a life peer in 2001.

Lord Heseltine paid tribute to Levene and Fraser for their contributions and welcomed Higgs and Gyimah to their roles at Haymarket Group.

He said: “I would like to thank Peter and David for their immense contributions to the board over the years.

“During David and Peter’s tenure, we have seen Haymarket shift from a traditional print publisher to the media, data and information company it is today — both have played an important role in that evolution.

“They have helped the company through a technological revolution, the financial crisis of 2008 and the consolidation of the shareholding into a hundred per cent family business. I cannot overstate my gratitude to them.

“That tradition will be continued under the guidance of my son; the company’s chief executive, Kevin Costello; and the extraordinarily talented team employed today.”

Lord Heseltine went on: “It gives me great pleasure to confirm the appointment of Sue Biggs CBE and welcome Sam Gyimah to the business. Together they bring a wealth of financial, commercial and ESG [environmental, social and governance] experience that will be invaluable in helping us achieve Haymarket’s future global growth ambitions.”

Biggs was managing director of Kuoni Travel and more recently the longest-serving director-general of the RHS, before retiring from the role earlier this year.

She said: “I have known and worked with Haymarket for a number of years and have always held them in the highest esteem. I am thrilled to be joining the board and very much look forward to working with the team.”

Gyimah was an MP from 2010 to 2019 and now sits on several boards, including Lakestar, a technology-focused venture capital firm, and Renaissance Learning, a U.S. education technology company. He brings with him a wealth of business experience from the UK and U.S., including time spent at Goldman Sachs International.

He said: “Haymarket is a well-established business, which I have always admired, and I am now delighted to be in a position to support it on the next stage of its development journey.”

Haymarket has its headquarters in the UK and operates across the world, including the U.S., which is now its biggest market, Hong Kong, Singapore, India and Germany.