One of the more positive developments in recent years is a concrete commitment by more and more brands to prioritize societal benefits as a key part of their core operations. Stakeholder demand continues to be a major impetus, which has given brands – and, of course, their comms teams – great new stories to tell.

During a recent panel, sponsored by 3BL Media, PayPal’s Amanda Coffee and Paramount Media Networks’ Liza Burnett Fefferman discussed how to ensure these crucial stories about an organization’s ESG efforts are not only conveyed powerfully, but in a manner that demands attention amid numerous such messages being shared by myriad brands.

Building brand credibility
Social impact has been a robust part of MTV’s DNA since its inception in 1981, giving it coveted brand equity among younger audiences. In fact, the company “was founded on the premise that we need to use our superpowers for good, such as our continued push to encourage our nation’s youth to take part in elections – Rock the Vote, Boxers or Briefs?, Choose or Lose,” says Fefferman. That trust coupled with clear programming objectives has led to incredible results. Teen Mom, for example, is credited with having decreased the number of teenage pregnancies by one-third.

“As we think about our heritage and we lean on that legacy, mental health is certainly that next big movement,” she adds. For over a year and half, MTV has been “convening a coalition of brands across every industry, including nonprofits, to join forces with us and help eradicate any type of stigma around mental health, primarily through how we tell stories and what our content looks like.” 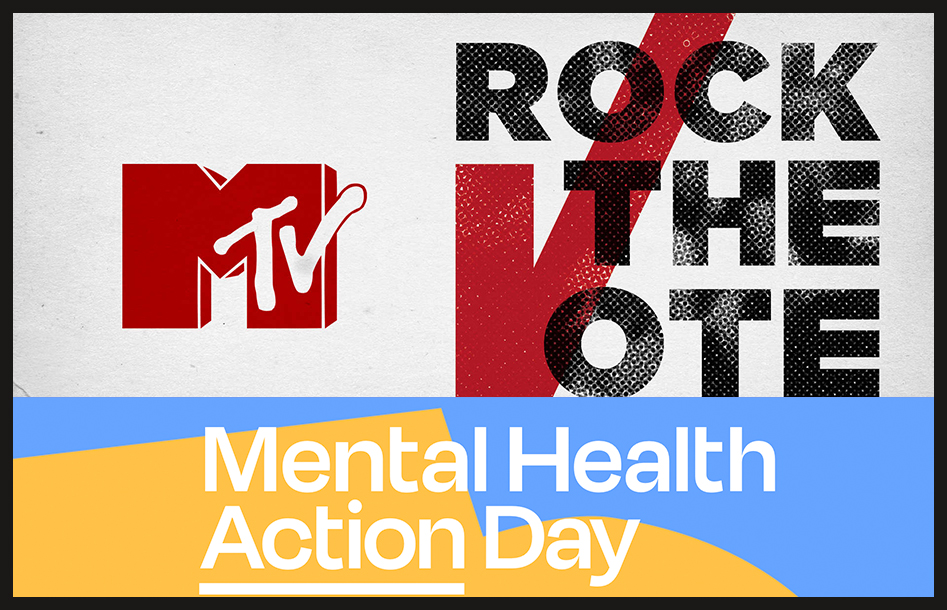 From its early days with programs such as "Rock the Vote" to its efforts today to combat mental health issues, purpose has always been in MTV's DNA, helping it build incredible brand equity among younger audiences.

Playing to your strengths
When PayPal separated from eBay about eight years ago, it took time for the former to reset, clarify what it stood for and make fundamental changes to its DNA. Its mission became to democratize financial services, ensure that purpose and profit go hand-in-hand, and prioritize its employees.

The goal with PayPal’s ESG initiatives is to understand how to “make a difference with what we know best,” explains Coffee. “And what we know best is how people move and manage their money and how to bring transparency to financial services.” In the aftermath of George Floyd’s murder in May 2020, PayPal made “a $535 million commitment to Black- and minority-owned small businesses that was set up by people who understood it the most, our employee resource groups and some of our top partners in the community.” As a result of those relationships, nearly 90% or $510 million has already been distributed.

In addition, PayPal created an employee financial health initiative in response to the realization during the pandemic that “a lot of our customers are living paycheck to paycheck,” she continues, even though “our company pays over market rate in every market and financial health is literally at the core of what we do.” To alleviate some financial distress, the company has worked to lower healthcare costs, raise wages and educate employees on financial health in partnership with JUST Capital. 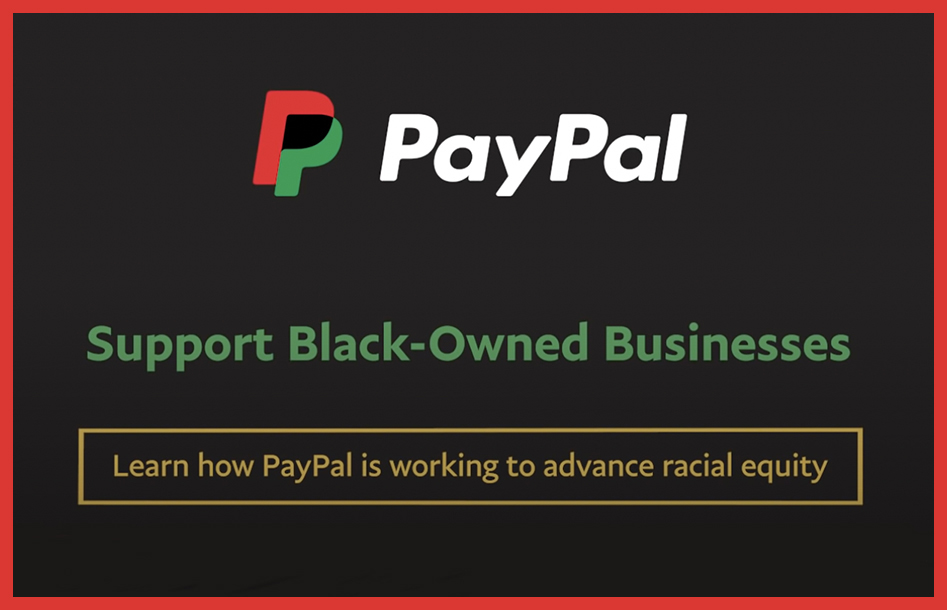 PayPal's $535 milion commitment to Black- and minority-owned small businesses is a perfect example of a brand making a difference by focusing on what it knows best.

The power of your people
MTV’s commitment to mental health starts at the top with Chris McCarthy, president and CEO of MTV Entertainment Group. At the outset of the pandemic, his primary goal was “to try and make this really difficult time as easy and seamless for our employees,” Fefferman recalls. Gestures included no meetings after 5pm, daily “me time” from 12 to 1pm and yoga zooms.

“One of the best learnings from him is treating people with empathy because we don't always know what's going on behind the scenes,” she adds. “All of that has manifested in a way where people really feel committed to our company.”

In the end, “it all ties back to the employees,” emphasizes Fefferman. “If you have great employees, you have great products for the customers. Employees really want to work for a company when it cares about them on the social side. That will ensure loyalty.”

PayPal recently launched an internal site as a way of “leveraging our employees as the voice of the company,” Coffee explains. Having that personal story, or the developer’s story, is what “really brings it to life.”

For example, recruiting efforts for its summer internship program highlight “the inside scoop” for potential candidates, as shared by those who very recently stood exactly where they are now.

“[Prospective interns] want to talk to that intern last summer who now has this awesome job,” she continues, “and get some tips and tricks of how they were able to get hired full time and what really sets them up for success early in their careers.”

Spreading the word
It’s important to “spend time with our audiences, listening and paying such close attention to what they care about,” Fefferman advises. “That's reflected in the content we make and the storylines we incorporate. That's what we can really stand behind.”

Access is the key to making stories stand out. When launching the Mental Health Action movement, they went on “a six-month journey” with a Washington Post reporter, providing him “a comprehensive view of what we were embarking upon, everything that we set out to do and how we delivered on it,” she explains.

In a recent panel, McCarthy also publicly acknowledged that he has struggled with mental health, an admission that helps destigmatize the issue and “makes him incredibly relatable and empathetic,” notes Fefferman.

For a CNBC story on equal pay, PayPal was determined to focus on “a woman who realized she was being underpaid,” Coffee says. “We went to talk to her and that made some people really uncomfortable to agree to that, but that's what really made the story.” And in the end, that tension generated a better outcome.

After recognizing the company needed to rectify the pay gap, a process CEO Dan Schulman was told could take 18 to 20 months, he replied, “No, it needs to be fixed now.”

Coffee’s advice: “Use your employees to bring the story to life because that's really what can set you apart. It's the secret sauce, the real-life version.”