Sadoun, who announced the shake-up at the same time as the supervisory board in Paris gave him a new four-year mandate as global chairman and chief executive, described the quartet as a “new generation of leaders”.

Steve King (below), who has been the chief operating officer since 2019 and has been widely regarded as Sadoun’s number two, will leave the current top team, known as the Directoire, and he takes a newly created role as chairman of Publicis Groupe Europe. 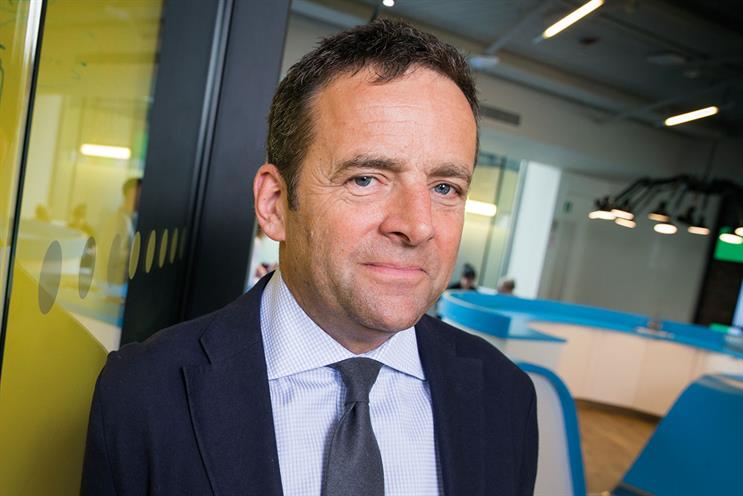 Publicis Groupe said Maurice Lévy, the chair of the supervisory board, and the other board members “thanked Steve King for the remarkable work throughout his career, which began at Saatchi & Saatchi and continued after the acquisition of the network by the Groupe”.

King, who turned 63 in August, will keep working full time and be a member of the management committee – the next tier of management below the Directoire.

“The new age of commerce”

Publicis Groupe said Sadoun had picked the four new members of the Directoire+ because they are “highly qualified individuals who have demonstrated great mastery of operations in their role”.

When he became CEO in 2017, his focus was on digital “transformation” for clients and “shifting to a platform organisation” – rather than being siloed with creative, media, technology and data being separate.

Now Publicis Groupe needs to evolve again for what he called “the new age of commerce” as areas such as ecommerce and retail media become more central to how clients run their businesses.

Sadoun said: “Most of our industry is still relegating commerce to a specialism, a siloed capability, just like everyone did wrongly with digital years ago. This is a mistake we won’t make.

“Today every brand, business, channel, platform, person, can be a hub of commerce like never before. Thanks to data and technology, every brand experience can become a commerce experience.

“From a text to a tweet, a tik-tok video to a television spot, a store visit to a transaction in the metaverse, every interaction today has the potential to lead to commerce.

“This is a big opportunity for our clients and for us, but also a big risk if we don’t make it a core priority for our group.

“With [data unit] Epsilon and [consulting arm] Publicis Sapient now fully integrated with our media and creative operations, we are uniquely placed to lead this creative commerce revolution, and put it at the core of our clients’ transformation journeys."

Michel-Alain Proch, chief financial officer, and Anne-Gabrielle Hellebronner, secretary-general, remain on a “wider” Directoire – along with members of the Directoire+ – which is responsible for corporate and administrative functions.

The shake-up is arguably the biggest management change at Publicis Groupe since 2014, when the company announced plans for Lévy to step down as CEO in 2017 after 30 years and previously created a Directoire+.

Lévy welcomed Sadoun’s new mandate as CEO and said the Directoire+ was “a formula that has proven its worth in the past” and the creation of the new management line-up “has been the subject of very thorough work”.

Lévy added: “This team will be in charge of operationalising the 'Power of One' in an even deeper, broader and more demanding way, with the integration of the e-commerce functions now inseparable from all dimensions of marketing and business transformation.”

Publicis Groupe is the world's second largest agency group with about 90,000 employees.

Sadoun told staff as part of his presentation that the group has overtaken WPP and closed the gap on Omnicom in terms of stock market capitalisation and was ahead of both in terms of organic growth since 2019.

This article first appeared in Campaign.