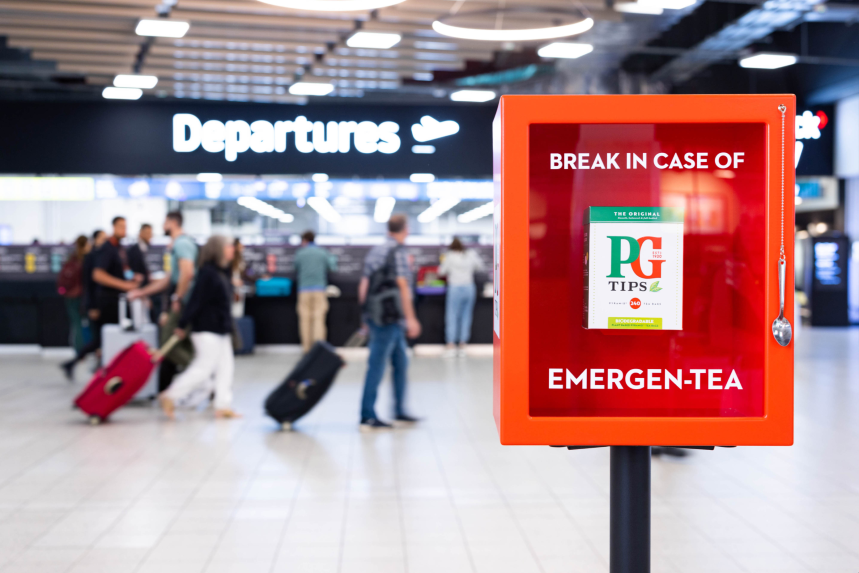 We’re starting with a trio of campaigns about the challenges of holiday travel. First up, and to ensure any Brits who may have forgotten their teabags before leaving for their flight didn’t have to go without, W Communications partnered with London Luton Airport to install a ‘break in case of emergen-tea’ box and hand out free PG Tips travel tins to holiday travellers. Research found seven in 10 British holidaymakers admit to taking their favourite tea with them before setting off.

LV= Britannia Rescue, ‘Are We Nearly There Yet?’

In another campaign that tapped into the real-life difficulties of holiday travel, insurer LV= released the ‘Are We Nearly There Yet?’ tantrum calculator to predict when children will have meltdowns on long car journeys. The campaign, by MHP Mischief, received widespread coverage in several national newspapers. 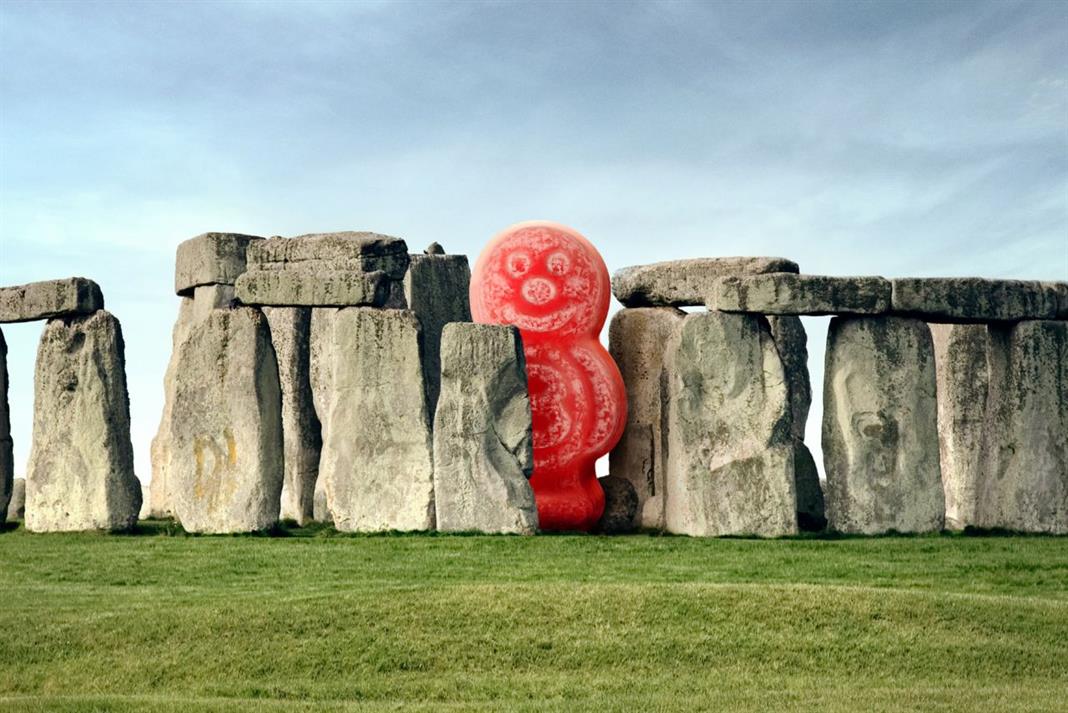 Parents across the land would hope this holiday travel campaign might help reduce car-ride boredom among their young darlings. The campaign, by VCCP, challenged the nation to a big game of I Spy. Giant (20ft) inflatable sweets were hidden near famous roadside landmarks, with prizes of £2,000 up for grabs for spotting them. The aim was to show that no road trip this summer is complete without a bag of Maynards Bassetts wine gums and jelly babies in the glove compartment. 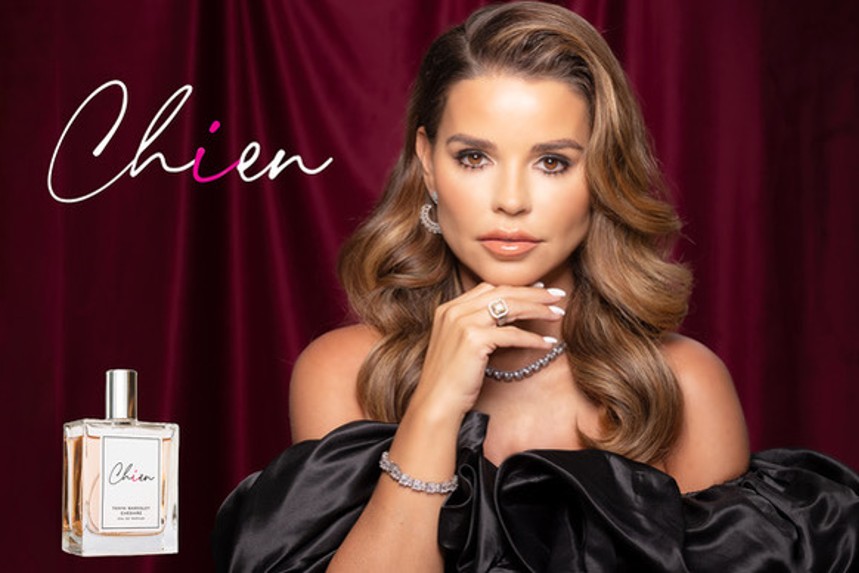 Next up is a great example of a ‘confusion-reveal’ PR campaign, by Cow. Former Real Housewives of Cheshire star Tanya Bardsley revealed her new scent, Chien, on Instagram. The perfume invited ridicule not only for its less-than-flattering name (which is French for ‘dog’), but for stating that it was a “fragrant composition made from my own personal scent”. Shortly after, Bardsley revealed that she was in fact promoting Search Dog Heroes, a project run by charity Missing People to encourage carers and families of vulnerable people to capture the scent of their loved one, so that, in the event of them going missing, it can be used with search dogs to aid police investigations.

This saddening campaign from the animal rights group featured a series of Disney-themed drawings with upsetting twists to show the impact of animal cruelty. Among the images are a version of the famous Lady and the Tramp spaghetti scene, but with both dogs chained and unable to reach the food, and a picture of Slinky from Toy Story literally in the dog house. The use of pathos and the focus on characters usually associated with joy and innocence made the campaign especially powerful.

Anything But Grey – agency focused on over-50s launches