“Thought-provoking” and “unforgettable” were two appropriate superlatives used in PRWeek’s Creative Hits column to describe this campaign for the mental health charity. ‘The last photo’ launched on 20 June as an unbranded exhibition on London’s South Bank with 50 six-and-a-half feet tall portraits showing smiling people living a carefree life. Two days later, it was revealed the images were in fact the last picture of the person before they took their own life. The simple message was that people suffering from mental ill-health can often appear happy. The campaign by Adam & Eve/DDB was supported by a moving film:

This inspired campaign for language learning app Duolingo tied in with Scotland men’s match against Ukraine on 1 June. The Tartan Army was urged to join in singing the Ukrainian national anthem, ‘Shche ne vmerla Ukrainy’, before the game. The campaign, by The Romans, included full-page ads in Scottish papers showing the phonetic spelling of the lyrics, with Scottish celebrities and football pundits endorsing the action in a media blitz in the run-up to the match. Coverage appeared across virtually every Scottish and British national and via TV and radio broadcast before, during and after the match. The key message: there’s no greater act of solidarity than learning someone else’s language. 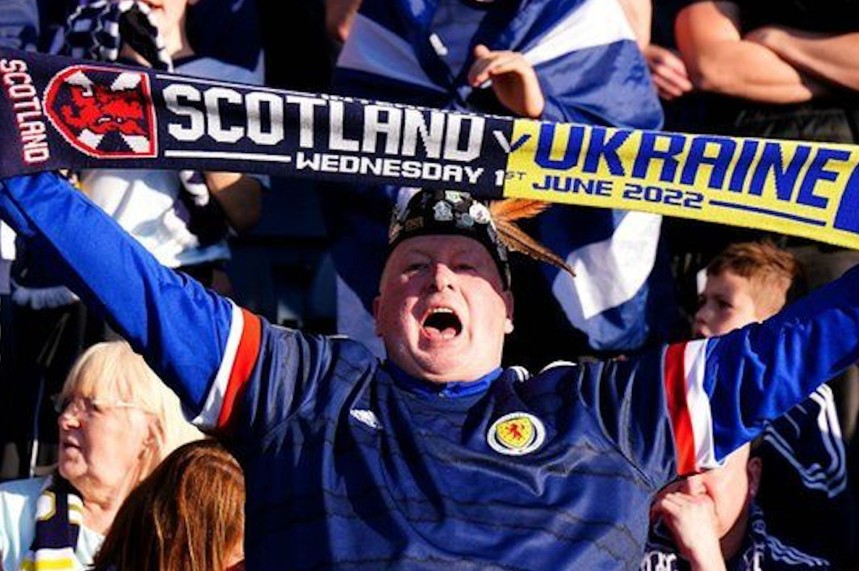 Good campaigns are almost always informed by a nugget of insight, which was certainly the case in this work for Lime. The shared electric bike and scooter provider opened a ‘helmet hair salon’ last month to help the one in five riders who say that how they look after wearing a helmet is the reason they choose not to wear one. Lime aimed to encourage more people to ride both safely and sustainably by offering tips and a free dry styling session to people suffering from ‘helmet hair’. It also gave away free helmets. 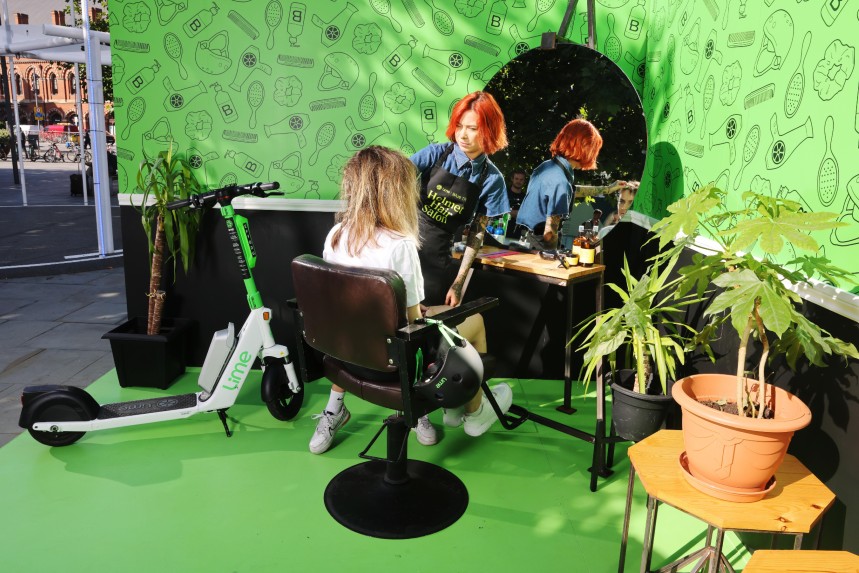 An inventive bit of nostalgia marketing next. About 7,000 parents named their daughter Nicole between 1996 and 2000 after Renault’s ‘Papa and Nicole’ ad campaign. Renault followed up with some of these Nicoles and their papas to find out how their relationship has developed to celebrate Father’s Day on 19 June. This five-minute film by Publicis Poke tells the story of three Nicoles: a singer, a fashion and disability awareness content creator, and a photographer.

This partnership between the toilet paper brand and the bowel cancer charity came after research found almost half of adults in the UK are unable to name a single symptom of the disease, despite it being the fourth most common cancer. To address this, Andrex announced it is adding bowel cancer information to its packaging. Consumers will be able to scan a printed QR code redirecting them to symptoms information on Bowel Cancer UK’s website. As part of a long-term partnership with the charity in their #GetOnARoll campaign, Andrex will also make an initial £65,000 donation to Bowel Cancer UK. A simple idea, but an appropriate tie-in and a worthy cause.

CIPR adds to calls for new trade deal with India