In the newly created role, Lewis will report to Oatly chief creative officer John Schoolcraft. Lewis will be based in the U.S. and oversee all of Oatly’s communications across its three markets of North America, APAC and EMEA, including PR, public affairs and social media, according to an Oatly statement. Headquartered in Malmö, Sweden, the Oatly brand is available in more than 20 countries globally.

Lewis’ initial focus will be on integrating Oatly’s communications with its creative function to create a more unified and global approach to drive growth, the company said in a statement.

Previously, Lewis (below) was fintech company Klarna’s North American head of communications. Before that, he worked for suitcase brand Away as VP of comms and corporate affairs, as well as Grubhub, Expa, consultancy Pramana Collective, Shazam and Foursquare. Lewis has also worked at LivingSocial, WCG, Juniper Networks, 463 Communications, VeriSign and Edelman. 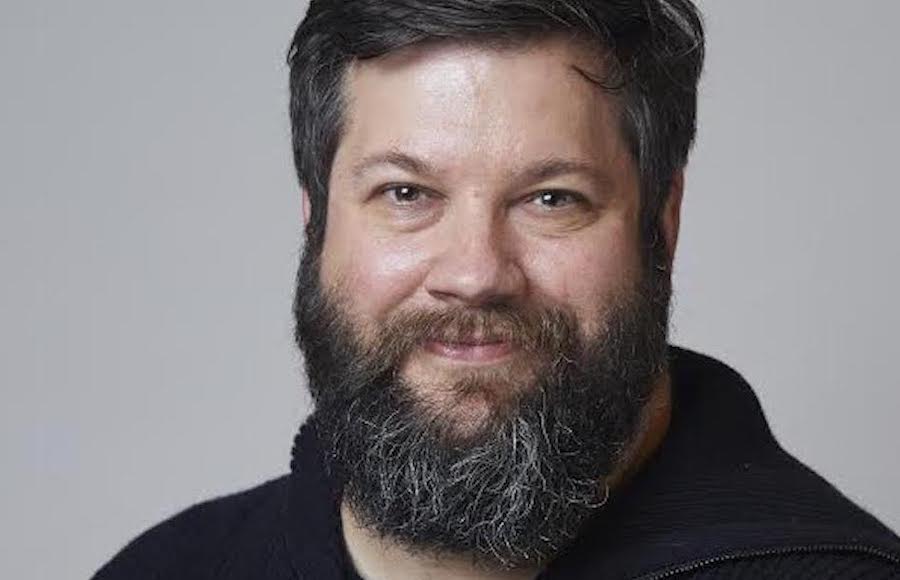 Oatly is strengthening its organization to execute on its next phase of global growth, the company said. Last year, the company opened three manufacturing facilities. Oatly also executed a $1.4 billion IPO last May. Oatly’s U.S. revenue surged 40.3% to $47 million in Q1 of this year.