Picture this: Major news has broken that isn’t clearly linked to your brand, but is on the lips and minds of everyone including your employees, customers and investors. How do you determine if it demands a response?

“The key is to make sure you have your thumb on the pulse of your key audiences and stakeholders, beginning with employees,” says Culp. “Company leaders count on the CCO and his or her team to know what their key stakeholders are saying and to then make a decisive, quick response.”

Boatner could not agree more.

“Knowing how your employees feel about the news story of the day and how that aligns with the values of the company is crucial,” she asserts. “Employees might want you to respond to everything, which you can't. [Their sentiments, though, are] definitely part of how you can gauge what's happening in the news and then decide whether or not you should respond.”

For Baglietto, “interviewing key stakeholders — whether that’s your regulatory team, your government affairs team or your consumer insights team — to learn what they're tracking should figure into your internal notification system.” He also recommends using tools that help measure changes in conversations and sentiment.

“This can really help you understand how quickly something is going viral or subsiding,” he adds.

Steps for speaking out
Another scenario: The aforementioned news story is one your company should comment on publicly. What are the first steps that need to be taken to ensure you meet real-time needs, but take enough time to ensure a well-considered response?

“You have to be thoughtful in your responses and make sure they align with your values,” notes Baglietto. “There’s a tendency these days to be fast and not necessarily thorough. Having a crisis response plan that you follow when things break alleviates a lot of that stress.”

“I often say ‘PR is the ER,’ ” shares Boatner. “It's not a question of if something's going to happen, it's when will it happen? Crisis is a foundational part of PR. I would encourage everyone to have a crisis comms response team so that they are prepared for the volatility of the environment in which we operate.”

Who should head up such a team? “The CCO or equivalent in the organization,” opines Culp. “It gravitates too often to legal and human resources when it should really rest in communications. Comms sees the organization holistically, they know the importance of immediacy in responding and they're going to push the envelope faster to get a timely response.” 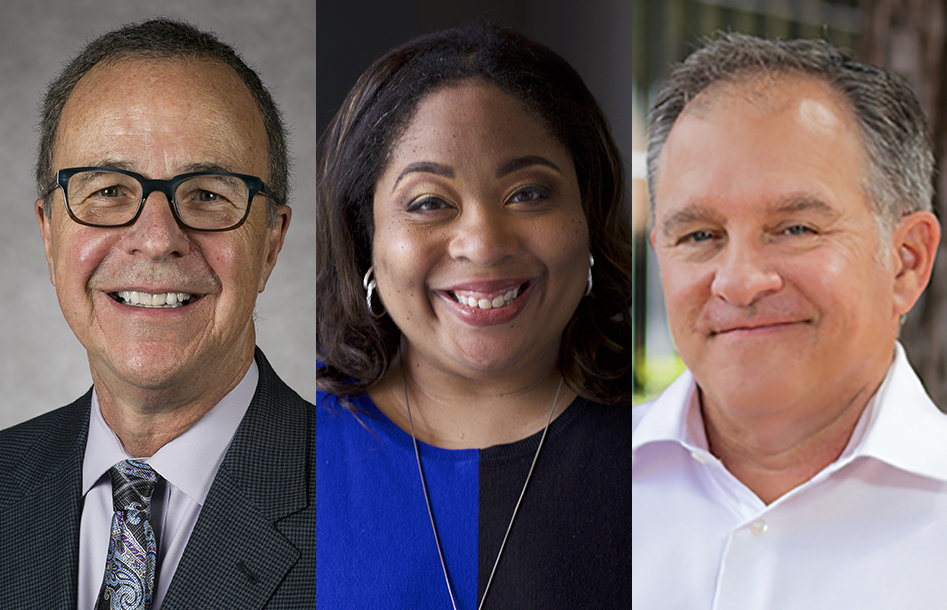 Divided loyalties
Our third scenario involves a news story that is likely not something your company would be inclined to chime in on, but key stakeholders, whomever they might be, want the brand to say something. Such situations might also be ones where a comms leader has a personal passion about the matter.

For Boatner, this very situation arose with the recent passing of the CROWN Act in the House of Representatives – a bill banning discrimination of race-based hairdos. It’s an issue she feels passionately about.

For Baglietto it comes down, once again, to staffers.

“Given that employees have as much of a voice as anybody on social media, they can be your best brand advocates,” he says. “Even if you choose not to put something out publicly, your internal communication can have a huge impact on your public perception, as those employee advocates share the positivity around your corporate culture.”

New news
As with many other matters, younger generations have very unique sentiments and tendencies that brands must account for and heed – their news-consumption habits among them.

For the past six years, Culp has been asking his students to identify their main source of news.

“Number one is social media by an astounding 93%,” he reveals. “Second was general media, with students believing the most trusted source of news journalism is the Associated Press followed by Reuters. Word of mouth was third, followed by text messages and then memes.”

“We live in a meme culture,” exclaims Boatner. “Memes are great. They are funny and brighten my day. To get news from memes? I had to laugh hearing that.” After the laughter, though, she admits, “The truth is we have to meet the students where they are. And they are not on what we consider traditional media platforms.”

To Baglietto, the next generation of comms professionals have the “opportunity to really make an impact because they understand these new channels. They understand the impact these communications strategies on social media have on what is becoming a very large part of our consumer population.” For that reason alone, it’s “very important to gain some insight into social and non-traditional media channels.”

All told, every PR pro will come across the scenarios laid out above at some point. Based on the sentiments shared by the webcast speakers, listening intently to your key stakeholders – be they employees, colleagues and/or the younger generations – is an essential tactic to determine what each brand should make of the news.

Click here to view the on-demand version of this webcast for free.