Walt Disney hired former Biden administration communications aide Schake (below) as EVP of global communications this month as it dealt with internal and external fallout from its flip-flop reaction to Florida’s “Don’t Say Gay” law, which it ultimately opposed. Schake reported to Morrell. 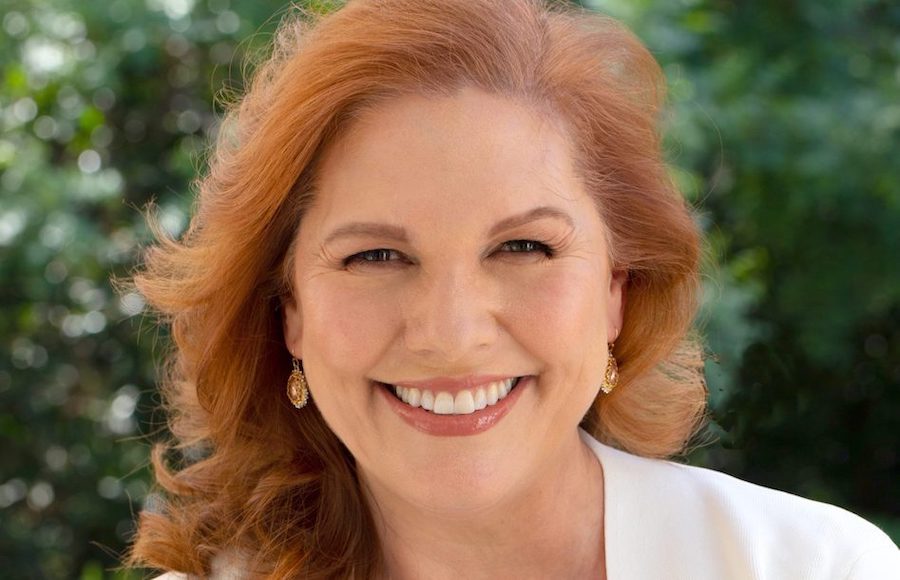 Florida Governor Ron DeSantis, a Republican, signed a bill into law last week to dissolve Disney World’s self-governed area of the state as of next June in response to Disney’s decision to oppose the ‘Don’t Say Gay’ law. With questions about whether Floridians would ultimately foot a tax bill resulting from the law, DeSantis vowed additional legislation to punish Disney this week.

“Kristina has a strategic approach and collaborative style, as well as relentless optimism and a strong appreciation of our brand and its place in the world,” Chapek wrote of Schake. “These attributes will be invaluable as she works to protect and enhance our reputation.”

In an email to employees on Friday, Morrell reportedly said he is exiting “to pursue other opportunities.”

“After three months in this new role, it has become clear to me that for a number of reasons it is not the right fit,” he wrote.

Morrell (below) started in the role on January 24, managing the corporate communications, global public policy, government relations, environmental, social and governance and corporate social responsibility teams. He reported to Chapek. 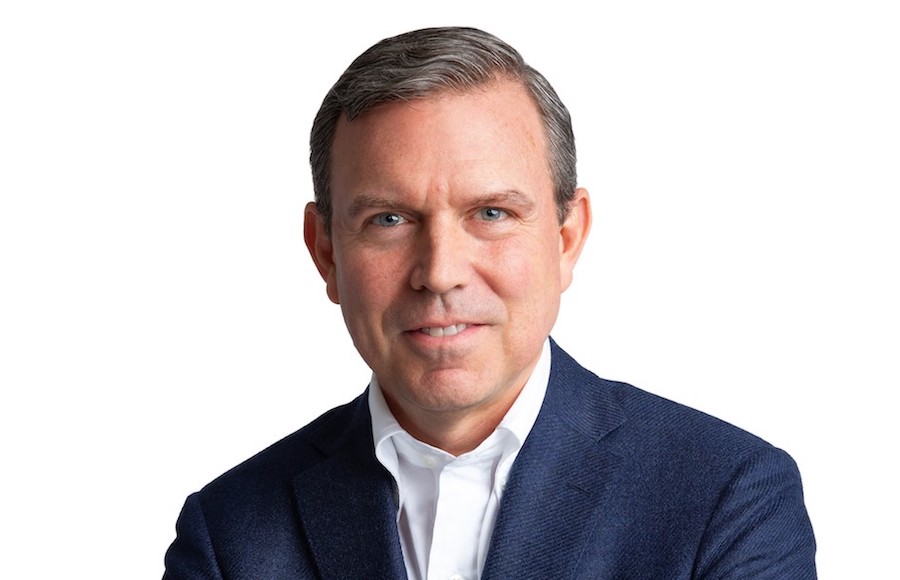 Before joining Disney, Morrell worked at BP as EVP of communications and advocacy. He had worked at the British multinational energy company for the last decade in various comms roles, starting as a VP of U.S. communications in Washington, DC. He has been selected for the PRWeek Power List multiple times in the U.S., as well as in the U.K.

From 2007 to 2011, Morrell was the Pentagon’s press secretary. Before that, he was the chief spokesperson for former Defense Secretary Robert Gates and the U.S. military under Presidents George W. Bush and Barack Obama. Previously, Morrell was a TV correspondent for 15 years, including four covering the White House for ABC News.

At Disney, Morrell succeeded former chief communications officer and EVP Zenia Mucha, who stepped down at the end of last year. Mucha was at the company for two decades and had been on the PRWeek Power List several times, most recently in 2021.

Disney is facing internal and external pressures over its opposition to Florida’s "Don't Say Gay" law, which bans instruction on sexual orientation and gender identity from kindergarten to third grade. The company initially took heat from employees for not taking a public position on the bill. Disney employees walked out last month to protest Chapek's response, putting a spotlight on the usually tight-lipped corporate culture at the company. Disney later issued a statement vowing to work to repeal the legislation, which has since been signed into law.

Minnesota turns to Haberman to keep kids off vaping

Bayer’s Teach Me How to Gummy TikTok targets older audience

WE study: Brands must get more practical in facing societal problems