NEW YORK: GoPro has named Diffusion PR as its PR AOR with a focus on U.S. media relations.

Diffusion started working with GoPro at the beginning of April, following an RFP process that took place in March.

The agency is working on a brand awareness campaign designed to cement GoPro’s reputation as “the world’s most-loved camera used to capture everyday life and inspire people to pursue their passions,” it said in a statement. Diffusion is also supporting GoPro with earned media relations and consumer outreach, said Kate Ryan, MD at Diffusion. 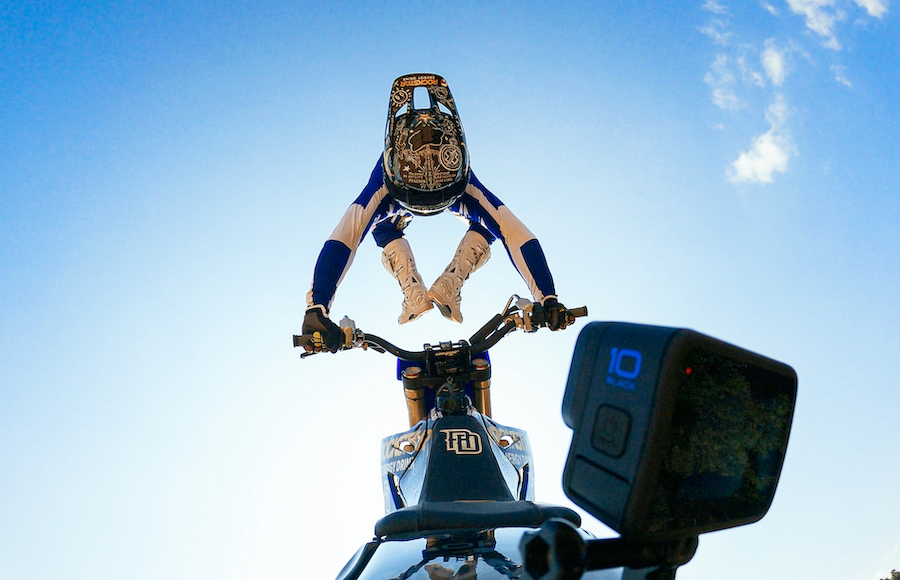 With a focus on fresh creative activations, partnerships and reviews, Diffusion will support the brand’s key launch moments as well as ongoing PR for the full suite of GoPro products including the Quik app, GoPro subscription, gear and apparel. Diffusion will also generate press for initiatives that go beyond product, including GoPro’s global creator initiatives and its GoPro Awards program.

GoPro specifically wants to boost overall awareness among new demographics such as Gen Z, adventure parents and “chief memory officers,” or the individual in every friend group or family who documents moments and outings.

“Amid the pandemic, GoPro saw a lot of new audiences using its cameras, such as adventure moms or action parents who have gone on outdoor national park vacations during the pandemic and they brought along devices that weren’t their phones,” said Ryan.

She added that GoPro, which is celebrating its 20th anniversary this year, has traditionally been associated with “strap-it-to-your-ski-helmet” high-adrenaline sports.

Six Diffusion staffers are working on the account, co-led by Ryan and VP Tory Patrick. Budget information was not disclosed.

Hotwire was the incumbent on the account. ​​“We have a long-standing relationship with GoPro and are continuing to work with them on their influencer program,” Hotwire co-president Laura Macdonald said via email.

When seeking a new agency partner, GoPro kept the search to a very small group with a specific criteria focused on bringing together tech and consumer audiences to support its global marketing objectives, said Baker.

“Additionally, we wanted an agency with proven experience in creative ideation and execution, and Diffusion’s plan was full of big thinking that got the team super excited to work with them,” she added.

Diffusion has offices in New York, Los Angeles and London and a global network of agency partners. Clients include Burrow, Hilton Hotels, Ghostery and SevenRooms.