The leaders who convened for this Memo-hosted roundtable recall their own experiences as a means to change that perception.

“Traditional media is actually more important than ever since it can cut through the clutter,” shares Roger Frizzell, SVP and CCO at Carnival Cruises. “One story can move an issue and create momentum.”

Lest we forget, he continues, traditional media is often what feeds social platforms, not to mention how syndication of one story often leads to hundreds of hits on different media.

Success has been found going long
In an age in which attention spans continue to shrink, doubts about the impact of a long-form story are understandable. Our roundtable participants, though, would strongly disagree with that sentiment.

Such stories, especially from respected journalists and outlets such as Lucas Shaw at Bloomberg, carry tremendous credibility and create a “narrative adventure” leading to a “surround sound with other key business reporters,” notes Nancy Elder, CCO at DAZN. “They are the stories that set the tempo.”

Memo CEO Eddie Kim certainly appreciates that “social media is important because you want to be where your audience is.” However, he adds, there’s an established credibility with traditional publications that comms pros still depend upon.

Want proof? Look no further than Memo itself.

Kim is quick to credit a Wall Street Journal story with playing a huge part in his organization’s early success.

“We were a brand-new company,” he recalls. “Nobody knew who we were. We had no credibility. The instant the Journal wrote an article, clients came on board. That's how we landed Google, Walmart, Samsung, Johnson & Johnson and many more. There's no chance they would have come on if it wasn't for the article.”

Robert Goodfellow, director of corporate comms at Colgate-Palmolive, has a similar story. A long-form piece allowed his brand “to put a stake in the ground and kick off a major movement” after Colgate invented the first-of-its-kind, recyclable toothpaste tube.

When the company open-sourced the technology to speed an industry-wide conversion to recycled tubes, Goodfellow turned to long-form articles to tell the full story. 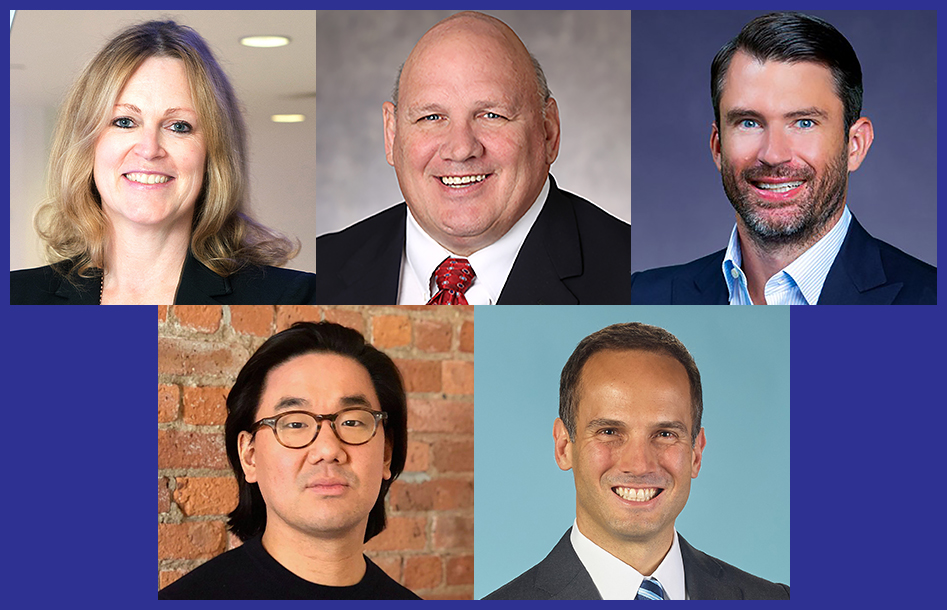 How you build a reputation
Walgreens Boots Alliance CCO Aaron Radelet has developed a true appreciation for the role earned media plays in helping a brand build its external reputation.

“Earned media is what somebody else is saying about you,” he explains. “It’s not different to how you build a personal reputation, which is also shaped by what others think. Much like all of us have different aspects of our lives, companies have different aspects of their functions: investor relations, government relations, marketing, CSR, HR, DE&I. You need to connect the dots across your organization to make sure you're presenting a cohesive picture and understanding how people are perceiving that picture.”

In addition to outside a brand’s walls, earned media can very much influence how employees feel about their own company. Colgate’s internal research shows that employees want to see their brand in the news making a difference in the world. And when they see those earned stories about it, their pride goes up measurably.

Signals of impact
C-suites respond to data, which has long been hard to come by for comms pros seeking to prove the business impact of earned media. Our panelists, however, were eager to dispel such thoughts by discussing the myriad tools at their disposal.

“There's a lot of data that can help validate what we're doing,” says Frizzell. “Our share of voice report can be done on a daily, weekly or project basis, so I get a better view of a particular media situation or a comparison to other brands. It’s more proof than ever to show that our efforts really make a difference.”

“Our CEO was on CNBC for a recent interview and they had a stock ticker tied to it,” he reports. “You could actually see the stock movement during the interview.” (Editor’s note: Yes, the stock went up during the segment.)

“Storytelling is foundational to every single company's market-cap existence,” emphasizes Kim. “You could argue that the difference between a high-performing and low-performing stock is narrative and story. Narrative absolutely has the ability to move a stock price.”

“With absolutely no other marketing activities, we could confidently attribute that spike completely to earned media,” she says. “That's really powerful for us in proving ROI.”

By the numbers
For those seeking hard figures to underscore the impact of earned media, Kim is happy to provide it.

He offers as an example a recent review of the new Samsung Galaxy phone in The Verge.

“It’s not an exaggeration that 500,000 people will read that review,” he shares. “Let’s say 200,000 of those people will have reached the review through search. It would cost Samsung's paid media team roughly $4 a click to drive folks to Samsung messaging via search. So, they just earned the attention of half a million people as opposed to having to buy that attention themselves for $800,000. And even this number still doesn’t capture the brand halo effect that the review will continue to deliver over time.”

Of course, some numbers that seem impressive on the surface lose some luster on further review.

“One of the reasons tech publishers have signed with us,” says Kim, “is that they were losing some exclusives to YouTube channels because those videos show the view count while no one knows how many people are reading articles.” But often people who are counted as “views” on YouTube only watch those videos for a few seconds and leave, whereas the average time someone spends reading an in-depth product review on a tech publication is two to three minutes.

Time has never been a more valuable commodity than now. That is certainly the case with consumers of content. That said, most will devote the necessary time and attention to great stories – and traditional earned media remains a powerful source of just that. Moreover, it still carries a lot of clout.

Kim puts it this way:

“I have never seen a startup, technology or software company, or even any large-scale brand, use ‘as seen on [fill in the social media platform]’ on their homepage. The first thing even the most disruptive companies do is try to get a business publication in the traditional press to write about them.”