One of the most surprising findings to emerge from a recent PRWeek/NetBase Quid survey was that despite digital/social media conversations being one of the biggest sources of consumer intelligence, only 17% of respondents claim to be “excellent” at monitoring and gleaning actionable insights from them. Meanwhile, 40% consider themselves “fair” or worse.

“It’s because of the environment,” opines Sullivan. “Social media is a snapshot in time and expression of mood, as opposed to a true feeling about any one offering, overall.”

In full agreement, Curtis notes that at Horizon Therapeutics, which works within a nuanced biotech area, social is a reflection often related to access and pricing, which fluctuates. As such, sentiment fluctuates.

“We are good at having conversations with our constituents in order to help them understand what the problems are,” he explains. “We also are very attentive to conversations that are happening, even though we may not be directly involved, in order to understand the needs of the community before they come to us.”

When it comes to financial services, Bonitatibus has learned that people don't want to be sold on social media. Instead, Chase focuses on engaging consumers through campaigns that don’t really focus on financial aspects much, if at all.

“We had a customer named Chase Banks who was celebrating his 18th birthday, so we sent him a cake,” she tells the group. When they posted the resulting surprise, it became their best post in 2021. “For us, the human-interest stories are the ones toward which people gravitate.”

For Rooney, one of the key changes in Signet’s listening occurred as a result of COVID. The brand started conducting its own internal research, which resulted in a significantly increased focus on the company’s purpose — to inspire more love in a world that needs it.

“When we put that out there, we saw that it was more relevant to people than anything else,” she reports. “We realized that we were really good with the science part of gathering data from social media and digital, but the art comes from the insights. That’s what we really struggled with.”

The positive news, all roundtable participants concur, is that social listening can be mined in ways that fit your brand, so the path to improvement is there as long as you engage. 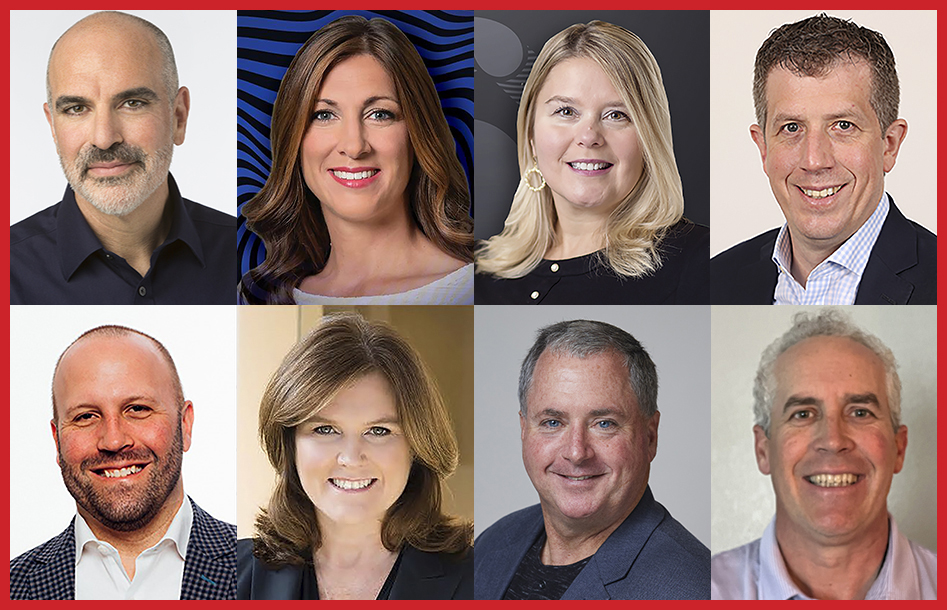 Connecting comms and impact
The NetBase Quid/PRWeek survey further finds that 77% of respondents believe impact on the customer experience is a key part of the KPIs on which comms is measured in terms of its impact on business and the bottom line. The question then becomes: How are comms teams implementing data and analytics to prove their efforts are impacting consumer behavior?

At Vimeo, it’s through daily metrics around competitive share of voice, along with other key correlations.

“With anything earned in mainstream media and social,” shares Anchin, “we track it against our weekly sales figures. With that, we are able to see if there is correlation. We also include a net promoter score, which can be mapped against the previous findings. In addition, I check our share price and activity to see if there are links with news events and moments where we're either being covered or putting out news outside of earnings.”

For Brotz, impact is a viable sound. And it can also be seen in less obvious, but still very material ways that impact the business.

“Never underestimate the buzz you create and how that makes your management team value what you do,” she emphasizes. “If you get a great story on the company and have more people applying for jobs, that’s a deliverable. That's an outcome.”

Minding the competition
Another key area on which the survey seeks to shed light is the amount of time and resource comms pros devote to monitoring the activity of other brands — both direct competitors and those outside their sectors — in order to gauge consumer-outreach activity and conversations.

“In order to earn a conversation, you have to know the conversation,” counsels Olson, adding that when pharmacists are united on important topics such as vaccines or COVID, that is a good thing for everyone.

It’s so important, he adds, “to expand your knowledge of non-traditional competitors in order to not just understand what your direct competitors are saying, but those in outer circles, too.”

Bonitatibus notes, “When you listen to your competitors, you’ll come across a problem that you’re not solving that someone else is. That is where you can gain the best insights,” recognizing that you haven't spent enough time focusing on a specific issue.

“We have to identify what we are telling the marketplace that makes us that much more attractive than other companies in the space,” counsels Curtis. That can only be done by paying attention to rivals’ activity.

Shift in sentiment
As part of the survey, respondents were asked to share one lesson about how consumer expectations have changed due to COVID-19. The roundtable concludes with the assembled leaders offering some of their thoughts on pandemic-facilitated shifts that directly impact comms.

“Consumer sentiment has become more cynical,” says Sullivan. “This has made it a bit of a challenge to engage in ways that won’t amplify that.”

“There is a TikTok-ification of the world,” Anchin notes. “Brands are now being asked to produce professional quality content more frequently, for different formats — social, handheld and desktop.”

And for Tyrrell, the name of the game is competition.

“If you're only listening to your brand, you're missing 90% of the conversation,” he advises. “We look at patents, company profiles and job boards to see what our competitors are doing and who's going to challenge us in the coming months.”

There are clearly myriad ways to track, measure, listen and elevate through comms. The key, as underscored throughout the roundtable, is understanding your brand’s consumers and what they may need at any given time, in any certain place. Do that and you’ll strike a good balance between the art and science of communications.