In February 2021, Texas was hit by Winter Storm Uri — a severe weather event people will talk about for decades to come. Over the course of eight days, several inches of snow fell across the state, while freezing rain and ice forced everyone indoors. The storm also caused energy demand to spike, which toppled Texas’ energy grid. According to a University of Houston survey, about 69% of residents lost power at some point during the storm.

People were scrambling for ways to heat their homes, with some turning to an unusual source for power: their PowerBoost Ford F-150, which comes with an onboard generator. Heat-starved citizens ran extension cords from the generator into their homes, where they powered up space heaters, toaster ovens, lights and fridges. Proud of their handiwork, they then posted pictures on social media of the truck’s generator in action.

At Ford’s head office in Dearborn, Michigan, the company’s communications department started seeing people share their F-150 stories online. Its PR team jumped into action, pitching a story to the Detroit Free Press and asking truck owners to participate in interviews. The article went viral, which boosted Ford’s brand image and allowed it to participate in one of the few good news stories that came out of this difficult time.

Ford didn’t just happen upon people posting pictures to social media. The company knew what was going on because it employs technologies that track engagement around its brand in real-time. Using Spike – NewsWhip’s real-time media monitoring tool that tracks Facebook, Twitter, Reddit and other social media sites – it saw the velocity of this story dramatically increase. It immediately knew that the F-150 was becoming part of the storm’s story – and that Ford had an opportunity to share this unique story with a broader audience.

Many other brands have similar stories of using real-time media monitoring to get in front of an evolving situation – and it’s not always to generate positive press. Many brands use these tools to track negative mentions as well. If they notice something concerning, they can quickly formulate a PR strategy to keep that story from getting out of control. 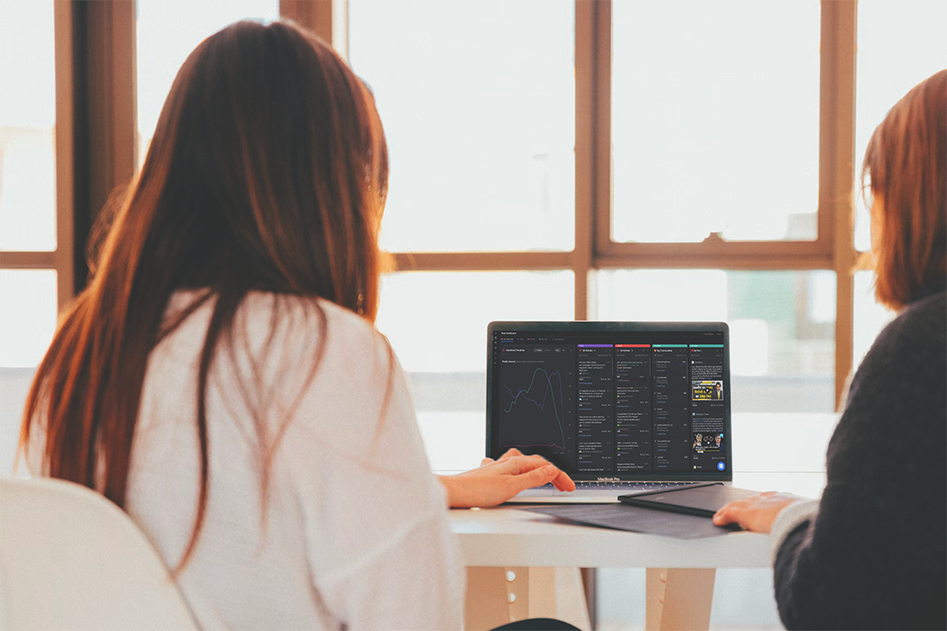 Until now, media monitoring provided reports of what had been said about a company through social posts or news mentions that happened hours or even days ago. Those after-the-fact, data-poor reports cannot be used to inspire or guide immediate action — they’re only available well after the horse has bolted.

By contrast, real-time monitoring looks at stories, social posts, and the speed of engagement with those stories and posts, giving clarity on a situation as it happens and confidence to decision makers who must calibrate a response. It gives brands what we refer to as the three Ps of good PR: the ability to perceive, predict and persuade.

With rich real-time data, brands can quickly perceive a situation, predict its direction, and persuade themselves and others to take action.

With perception, brands are alerted to intense discussion about their brand in real time, allowing them to surface reputational threats and opportunities. With prediction, brands can identify – via impact, velocity and other metrics – whether a story will go viral or not and then decide how best to react. With persuasion, teams can use data to influence others – such as executives and marketing teams – into action and take advantage of a moment.

Our platform, Spike, analyzes millions of social media engagements and hundreds of thousands of news websites to measure real and tangible engagement with a brand. Armed with this kind of data, PR teams can immediately perceive an emerging narrative — and start shaping it.

That’s what happened with Ford. Knowing what people were saying about its brand in real time allowed it to swiftly jump into action and control the story.

The old ways of monitoring would have resulted in missing out on a perfect PR opportunity. With news moving faster than ever, it’s the brands that know what’s being said about them today — and that can predict what might be said about them in future — that will get ahead.