Whether viewing impact through a consumer, IR, corporate or public affairs lens, understanding how your brand’s stories are resonating and the types of actions they’re inspiring, is an integral slice of the proverbial marcomms pie. After all, if you don’t know how your audience feels about who you are, you can’t know how, when, where and in what ways to reach them.

At UPS, understanding a brand’s reputation is the key to unlocking how that brand is landing out in the world.

“One of our primary objectives from a PR or media perspective is to protect and promote the company’s reputation,” notes Berkley. “Being able to draw a direct line to reputation and its impact on a brand ties us more closely to what our marketing partners are talking about.”

And while counting up impressions has long been a practice, especially for those particularly numbers-oriented, at McCormick & Company,segmenting impressions still has incredible value when it comes to measuring against media. Beyond that, though, the team has created innovative ways to determine the brand’s effects.

“A couple of years ago we created something we call ‘transformational creativity,’ ” explains Kemet. “It’s about the power of the big idea and how building brand love and engagement and pulling that across all the different touch points in a campaign can create epic results.”

Moving beyond the numbers to the heart of the matter works in business, as in, well, everything else. 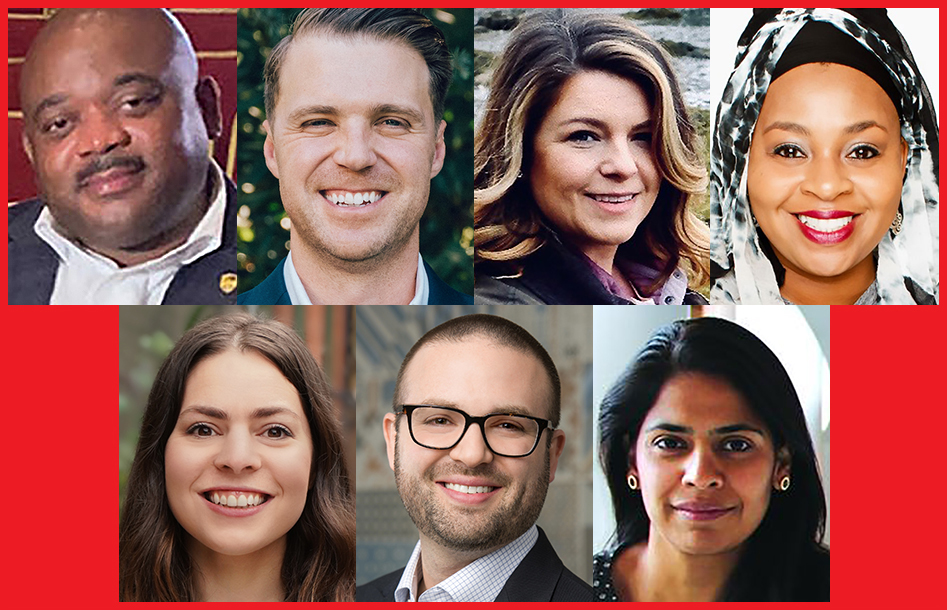 The hyperbolic cry of “Print is dead!” has come and gone more often than return to work dates. But is it, finally, coming to pass? Is print a dying medium?

“It comes down to the intent of what you're trying to do with each campaign,” she says, “A step further [one she feels many comms pros don’t quite focus on enough], it’s what you do with that media once it's gone live. How can you use it afterwards? What will be the most effective way to build it into a sales cycle for a corporate player before leveraging it as part of the emails and outreach you send in through the funnel?’”

The concept of viewing every campaign as an omnichannel entity, with the ability to be dissected from the whole in order to create myriad touchpoints for success, is a recipe for generating multiple touchpoints from a single work.

“After a campaign has launched, we tap our employee ambassadors to help leverage the piece and give it a kind of after-life,” said Morton. “These ambassadors share the story on their networks. This both drives the employer brand externally, while maintaining excitement and pride around what Nestle is doing internally.”

To put the article versus social post conversation in perspective, Fahy shares the following story focused on an investor audience, but one that resonates broadly:“We’ve had brands come to us saying, ‘Only 15,000 people read a certain story on Bloomberg, but when a CEO puts out a post on Instagram or Twitter, it gets 50,000 likes. The latter has to be much better, right?’”

“Not necessarily,” counsels Fahy. “On average, people are spending 90 seconds reading that story. If you do the math 15,000 times, that’s more than two weeks of engagement. A “like” gets about one second of engagement. At 50,000 likes, that’s about 14 hours of engagement. As you think about all this, it’s crucial to keep this in mind.”

A new take on “media partnerships”

The relationship between journalists and PR pros has always been important. Today, though, it goes well beyond, ‘Let me get some piece of earned media into that outlet. OK. Thank you. Goodbye.’

Building on the idea of campaigns having nine lives, understanding who’s driving the ecosystems of those multiple lives is imperative. L.L. Bean is lucky enough to have celebrity fans – and savvy enough to know how to leverage that.

“When we look at our celebrity fans’ Instagram followers, they rival, or greatly outnumber impressions we would get from publishing one article,” notes Hannah. “We had an instance last spring where a celebrity posted a picture on Instagram wearing one of our vintage jackets. It sold out almost immediately. We didn’t pay them, but we timed it so that we were able to go into our back-end system and track the sell through and see the direct correlation.”

So again, it’s about broadening a definition, this time of what media partnerships look like.

Speaking of broadening definitions: Who knew opening boxes would become a source of joy for those who are neither dog, cat, nor small child?

We have something we coined ‘the Beyonce box,’’’ Kemet reveals, going on to explain how Beyonce first came out with the Ivy Park launch as one of the first unboxing experiences. Kemet tried to sell the idea to her team, who was skeptical. They were eventually persuaded to try it and ended up with huge celebrities posting their McCormick unboxing experiences and receiving an incredible amount of engagement.

So while “everyday consumers” (a.k.a. “people like me”) have grown to become incredibly persuasive on others’ consumer decisions – and rightfully so, “you still can’t underestimate the value of celebrities as influencers,” Kemet adds.

Sahni notes that while media relationships will always be crucial, even with all the evolving tools and technology, it might be even more important to establish relationships before pitching anything to influencers and social outlets than it is for traditional ones.

In closing, Fahy says, “When you think about an initial post, the value only lasts a couple days, right? No one goes and searches for a post from six months ago. But when you've built that relationship with the media, they're going to take those posts and write about them. Then you are going to get the SEO value of all the articles that continue to grow over time.”