“In the past 18 months we have witnessed a pandemic, social and racial justice movements and geopolitical tensions,” notes Edelman’s Jim O’Leary. “Prior to that, we saw a dramatic accelerated pace of change. The question: What does this mean for corporate comms?”

Answers are provided in Edelman’s 2021 Future of Corporate Communications Study. They were also provided by the esteemed group of industry leaders who joined this webcast. 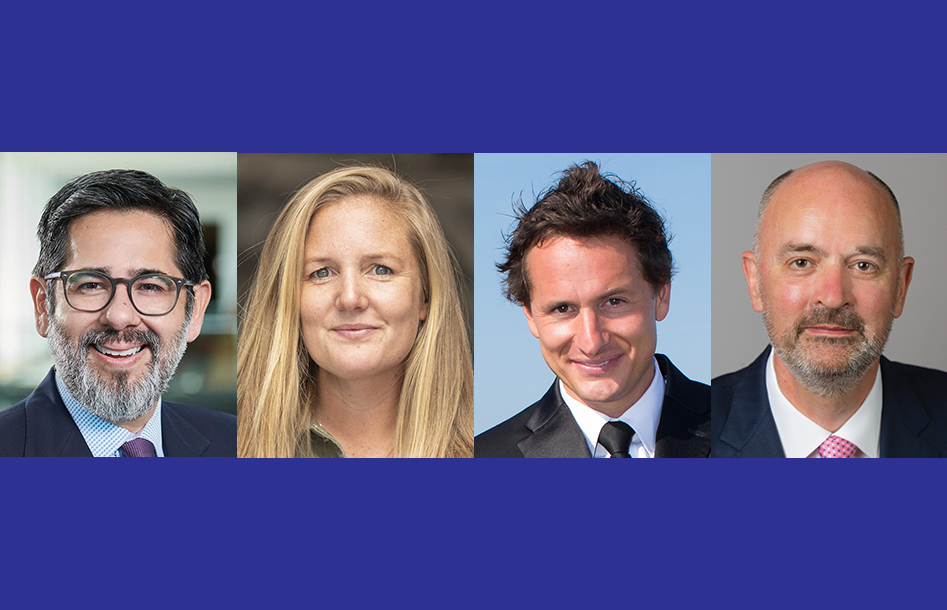 Changing up the biscuits
One of the most significant results of the past year-and-a-half has been the increased focus on workforce and employee engagement. Data collected from a recent Edelman survey shows that this increased focus will continue moving forward. The reason? General Mills’ Jano Cabrera explains it thusly:

“If I were to offer Steve a chocolate chip biscuit, the first one might be great. The second one might be okay, but after a while, Steve would say ‘No thanks,’” he notes. “The environment we're in requires us to constantly iterate and innovate for our employees because things can get stale very quickly – and I don't think this is going away. We're going to end this period of disruption only to start another.”

Sticking with the snack theme, Patagonia’s K Corley Kenna says, “In terms of biscuits getting stale, one of the things that's really become clear this past year is how important our colleagues are as focus groups. Not only listening, but by engaging with our colleagues on some of the most important issues of the day, we're really able to refine our message.”

“I'm immediately turned off by any label that says one size fits all,” adds Cabrera. “It's not that everything I own is bespoke, but we all crave to be seen. When I think about employee communications, I think of personas in the same way that our marketing colleagues have to think about personas when it comes to consumers.”

Action speaks louder than words
Another area that has come into focus recently is environmental and social impact and the opportunities it represents.

“Not only is there an expectation now that you build a good product, or deliver a great service, but that you take a stand on and do something about some of the greatest issues facing our society today,” advises Kenna. “At Patagonia, our founder likes to quote [prominent environmentalist] David Brower by saying, ‘There is no business on a dead planet.’ So, in terms of opportunity, it's a little doomsday, but it’s a good place to start.”

For Cabrera, it’s the duty of larger companies to communicate how they do what they do.

“At General Mills, there’s a great deal of pride about the ingredients we select, how we farm and the fact that we regenerate farms,” he notes. “However, this is a story we don't tell others and we have to change that. For a number of large companies such as ours, their thought has long been, ‘Our goods and services can speak for themselves.’ But with increasingly less trust in big organizations, we have to spend more time on the storytelling front.”

The entire panel agreed that we are living in an era where organizations are held much more accountable than they were in the past.

“What that often means,” says O’Leary, “is that speaking out, or taking a position on a social issue is not enough. What's more important is taking action.”

Let’s get digital
As O’Leary defines it, CommsTech is a combination of digital tools, technology and data analytics leveraged to do things for communications that were previously impossible, namely, quantitatively demonstrating ROI or the impact of communications on the business.

Cabrera’s hope is that these tools will be able to drill down to granular detail.

“I want to be able to say, ‘This is a geographic area where we got the most coverage; this outlet made a difference; this coverage drove the most sales.” That's the future of the function – a level of granularity that can tie into the sales data, but also get down to how the PR team delivered and what the ROI was at the local level.”

As PRWeek’s Barrett emphasizes, tying the impact of comms to sales is crucial. When he asked the participants to offer listeners a closing piece of advice regarding this, they didn’t hesitate.

“We think a lot about the customer journey at Patagonia,” reports Kenna. “When people who come in because they're interested in buying a new ski jacket or some fishing waders, we want to know how we can we take them on a journey to get involved with our reason for being, which is saving our home planet. We are always in search of tools that can help us track that.”

“CEOs should be far more daring when asking themselves, ‘What does the business ultimately need right now?’ and ‘Am I fit for purpose?’” opines Cabrera. “If you aren’t, why not take the plunge and change it? According to the law of averages you’re only going to remain in that role for two to five years, so make the most of it while you can.”

“It’s all about impact,” concludes O’Leary. “Corporate comms is more materially important to CEOs, C-suites and boards than it's ever been because of impact. And in many instances, we are delivering more impact because of new tools, tech and data. The world we live in right now is more complex than it's ever been. The expectations from stakeholders are only growing. While this is daunting, it also means there's no more exciting time to be in the profession.”