Social media has long eliminated the need for anyone to wonder what’s happening, as it’s happening. The new name-of-the-game is what comes next? It’s leveraging real-time conversations and AI machinations to offer predictive analysis to help comms pros craft authentic messages for their brands.

“Trying to identify where influence is coming from – whether that's spheres of influence, or whether or not emerging narratives are relevant to stakeholders – how far in front of an emerging narrative do you need to get in order to execute against it?” Such was the question posited by Yonder’s Jonathon Morgan at the top of the event.

The answer? From the get-go. Embedded in the foundation of any predictive messaging is an authenticity piece endemic to the brand.

“And I don't think we should confuse authenticity with like mindedness,” warns Aaron Radelet of Walgreens Boots Alliance.

He then went on to tell the story of a colleague with whom he disagrees politically, but who nevertheless he enjoys spending time with.

“The reason why,” he continues, “is even though we don't agree, there's an authenticity there. As long as somebody understands that you're true to yourself, they trust you because they know who you are.”

He who has the loudest voice…

A challenge we are all far too familiar with these days is the democratized distribution of news. The fact that everyone has a megaphone. And if attention is monetized (which it very effectively is by machines) and money is what pays the social bills, well…

“The best strategy is to live your values,” advises Edelman’s Yannis Kotziagkiaouridis. “At the same time, you need to understand your audience and the opposing narratives. We have the tools now to use data and analytics to see who is reading what. That allows us to find those who are investing a negative article about a brand and we can speak to those people alone.”

Or as BP’s JP Fielder puts it, “Let’s rewind 25 years ago to when Michael Jordan famously said, ‘Republicans buy sneakers too’ (this, during the 1990 U.S. Senate race in North Carolina between incumbent Republican Jesse Helms and Democrat challenger Harvey Gantt). Know your corporate values. Live those corporate values. If they demand that you engage, be at the front end. You certainly don't want to be on the back.” 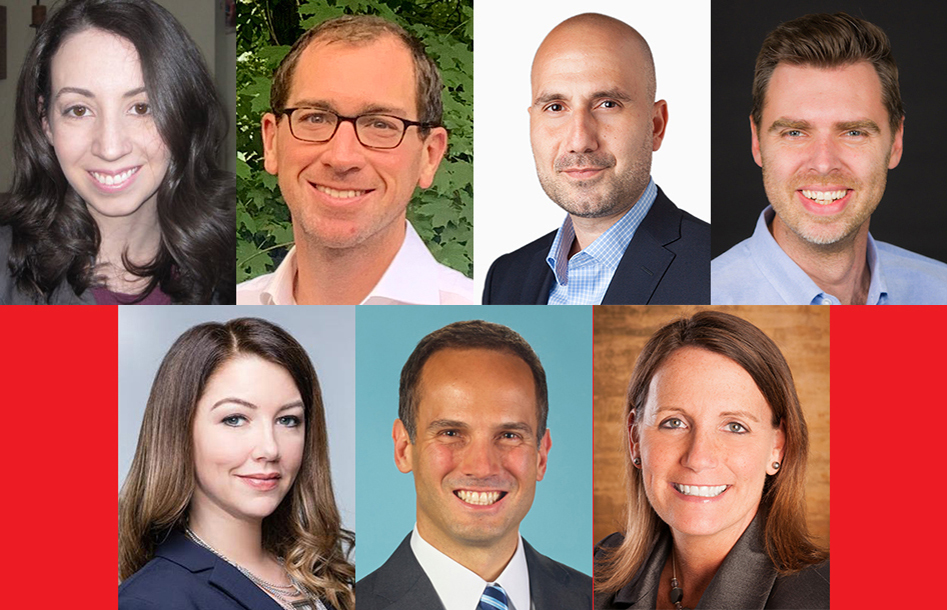 Edelman’s most recent Trust Barometer revealed that people believe they have more ability to change society with their purchasing dollars, than with their votes. This is certainly a noteworthy development for brands to ponder.

“This, for me, is amazing,” note Kotziagkiaouridis. “People not only believe they can change how big organizations behave, but expect that their employer will get engaged to solve societal issues. That completely changes the responsibility of [brands].”

Dick’s Sporting Goods Amanda Bonzo nodded her head in agreement and noted the imperative of a cohesive message decided upon between CEOs and comms teams.

“We have our partner’s data,” she notes. “We have their insights. The comms team is there not only to help tell their story, but to help determine the advantage of telling a particular story. They're not making a move, not even responding to social posts, until they have checked in with comms.”

In the end, deciding what to take a stance on, after all the metrics are analyzed and factored, is a balancing act that involves influence, interest and impact.

Volkswagen’s Amanda Plecas adds onto that, saying, “When you drill down into your stakeholders, that's where you can do some real mapping to look at fields of influence, interest and impact. I also think focus groups are very important – not just listening to feedback, but exchanging information, asking questions and interacting with stakeholders.”

Across the market, people are recognizing how essential it is to have a strong comms team developing strategy and thinking about brand and reputation.

“We're at the very beginning of a paradigm shift,” concludes Morgan. “It’s an exciting time for all of us to be in driver's seat as change takes place.”