We worked with BBH to come up with the PR idea that would bring to life Tesco Mobile’s latest ATL brand proposition Supermarket Mobile across multiple channels.

The campaign needed to highlight Tesco Mobile’s unique place in the telco market being part of Tesco, showing the unique benefits being part of a supermarket brings. Supermarket substitutes hit the headlines, but from disgruntled shoppers not getting what they wanted. We knew surprising Tesco shoppers with more desirable tech items in their shopping would prompt a different reaction.

We had a lot of fun mixing the worlds of food and phones together - an edible emoji counter certainly was discussed at one point!

As comms agency for Tesco Mobile, we worked closely with creative agency BBH and media planning agency, Mediacom, to come up with the activation. John Doe led on all of the earned media and influencer activity, as well as the IRL activation (the first in a while!).

We began conversations at the beginning of 2021, knowing we were set to go live in tandem with the ATL launch on Good Friday.

The lovely teams at Tesco & Tesco Mobile then helped us make the Super Subs a reality: getting our surprise tech into the bags of unknowing Tesco shoppers all over the country.

We knew organic social content would drive chatter online and unlock consumer media coverage as our surprise and delight activation put smiles on shoppers’ faces. To deliver this, we created inserts to accompany our Super Subs deliveries featuring key messaging and driving usage of the #SupermarketMobile hashtag.

To further accelerate awareness of the campaign, we also worked with lifestyle and parenting influencers, using an iPhone giveaway as incentive and encouraged relevant audiences to nominate someone in their life who deserved a Super Sub - ensuring we had a steady drum beat of comms for the 10-day activation burst.

There was the small matter of managing a nationwide logistics operation remotely… but we had the Tesco team to help us with that! 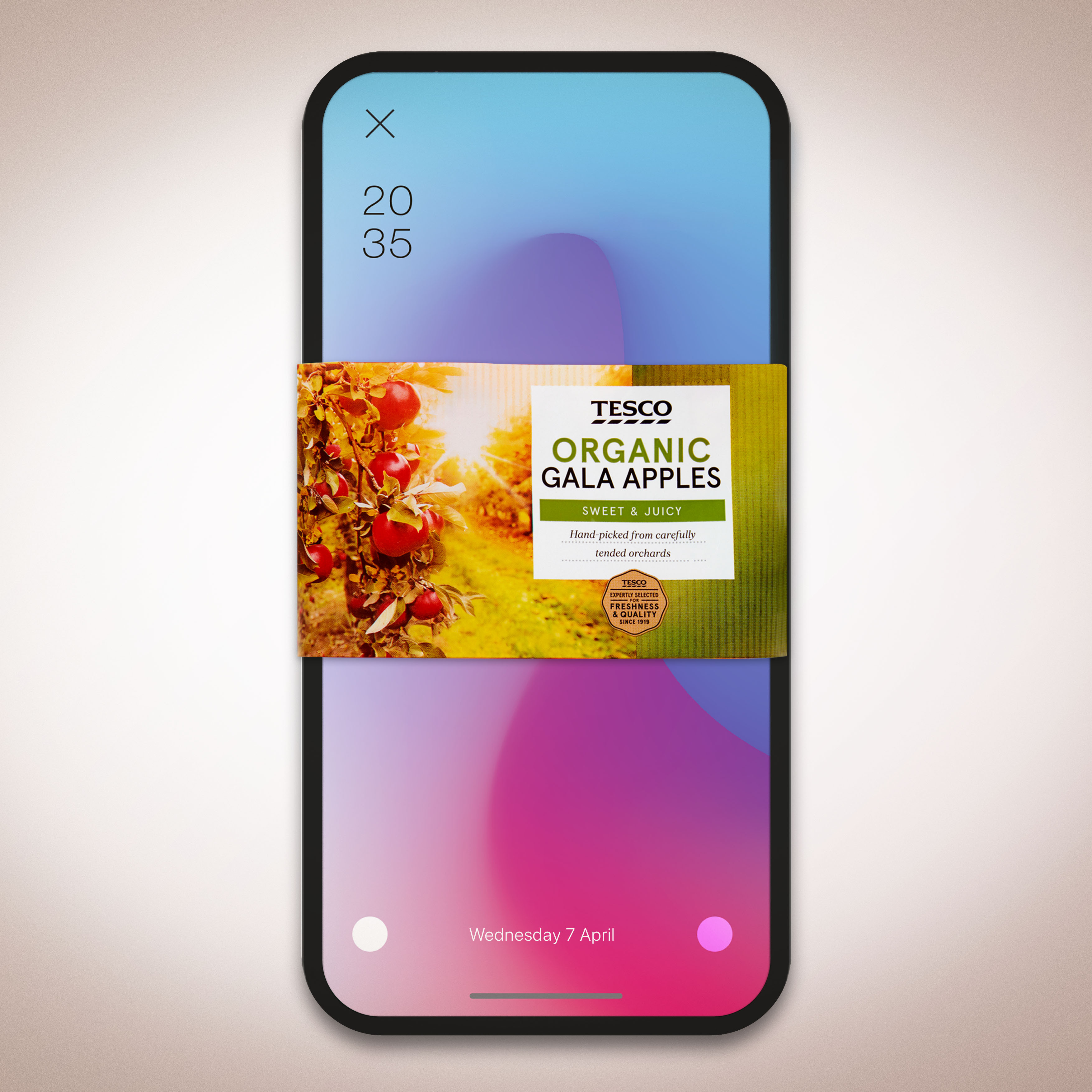 How did you measure the results and what were they?

It was one of the most successful consumer PR campaigns Tesco Mobile has ever had. It dominated the share of voice across the campaign period for Tesco Mobile against key mobile competitors (including vs O2, Vodafone, EE and Three), and second highest share of voice in the month against this group too. A huge result for a challenger brand in this space, driving considerable linkbacks to the site too.

As predicted, when coverage landed and organic social posts from recipients of our super subs started rolling in, we saw real time orders of the grocery items shoppers needed to receive a sub, surge. We landed over 250 consumer pieces in the UK with many more across the globe.

You Gov also commissioned research on how the campaign (together with Tesco’s pub stunt) boosted reputation and customer satisfaction for the brand. The spike in activity over a two week period saw Buzz scores – which measure whether consumers have heard anything positive or negative about a brand in the two weeks – more than double between 7 and 15 April.

Over the same period, Ad Awareness, which tracks whether consumers have seen or heard an advertisement for a brand over the past fortnight, increased by 8.6 points. We’ll take that!

Never underestimate the power of user generated content. We created a campaign that leant itself to letting consumers drive the story, rather than relying on a branded press release - and it paid off!