NEW YORK: BCW has brought on two EVPs in North America to expand its earned-plus services.

The firm hired Marrano for the newly created role of EVP of integrated client solutions, reporting to Brooke Hovey, interim president of North America. She started on May 17 and leads the agency’s Key Client Partner program.

“One of her main goals is partnering with me to expand our earned-plus capabilities and bring innovation to our key clients,” said Hovey.

Marrano worked at Publicis for six years. Most recently, she was the agency’s EVP, client lead and head of account management. She was also North America lead for the Publicis Groupe’s cross-collaboration model to drive growth across agencies.

“[Marrano] brings a rich background in integrated comms; she has never worked at a PR agency,” said Hovey. “So she will bring great experience in data strategy, creative, digital and tech that will enable those clients to grow.”

Lechin joined the agency on April 26 and reports to Henderson. Lechin is responsible for deepening BCW’s earned-plus offering and leading talent and clients from San Diego to Seattle. 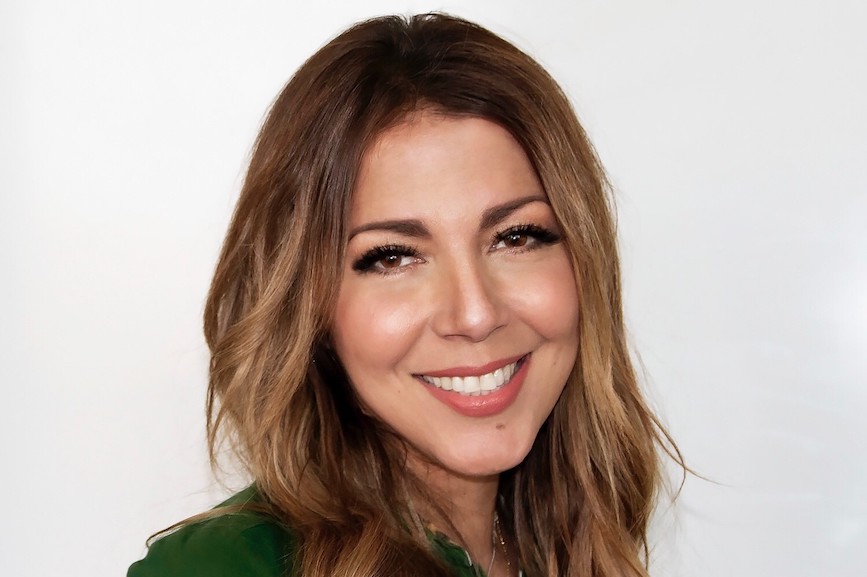 She was most recently Birmingham Technologies’ chief communications officer and is currently an intelligence officer with the U.S. Navy Reserve, United States Special Operations Command.

“[Lechin] has a nice combination of technology, public affairs and government experience, looking at all of those through a truly integrated lens, so she will play a big role in driving growth on the West Coast and driving growth in technology,” said Hovey. “We put a big focus on our key clients and reinventing what we do for them and she will be key to that.”