The inaugural survey by Labour in Communications (LIC), comprised of Labour members and supporters working in public affairs, corporate comms and PR, polled its 800 members on a range of issues.

Just over 100 of its members answered questions including what the party’s comms strategy should focus on and which policy announcements were cutting through to the public.

Members were asked to pick three members of the shadow cabinet who they regarded as being the best communicators.

The clear winner was the shadow justice secretary, with nearly two-thirds of the votes, followed by Lisa Nandy, the shadow foreign secretary. Labour leader Keir Starmer was in third place with 37 per cent of the vote.

LIC members were also asked to pick three themes which the party should focus its comms strategy on for the 2024 manifesto.

Nearly 63 per cent of those surveyed said comms should centre on combatting climate change and ensuring a green economic recovery in the wake of the pandemic.

Just over half said creating and protecting jobs should be a manifesto priority, while a slightly smaller percentage said Labour should focus on securing the future of the NHS.

Few of Labour’s recent policy announcements had resonated with those surveyed, including the creation of British Recovery Bonds, or a pledge to invest £30bn to create nearly half a million jobs for the future.

But what did cut through with 70 per cent was Labour’s commitment to pay NHS workers a decent wage, while 60 per cent thought messaging on tougher sentencing for domestic violence had resonated with the public.

The survey asked members which Labour party election slogans they recognised and the clear winner among nearly 90 per cent of respondents was “For the many, not the few”.

The phrase has been part of Labour’s constitution since 1995, but was popularised during Jeremy Corbyn’s tenure as party leader. 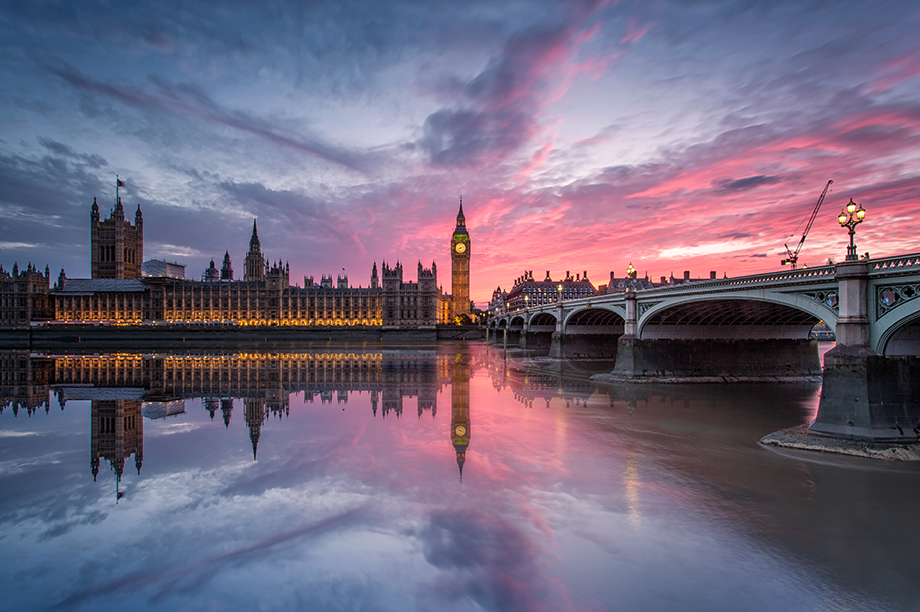 In the wake of the most recent lobbying scandals, members were asked whether the lobbying register should be extended beyond consultants to those working in-house. Almost 90 per cent said it should.

When asked whether there should be more regulation of lobbying, 85 per cent of respondents said yes.

Respondents were asked to rate how well the party’s comms had held the Government to account on allegations of sleaze and cronyism, as well as its handling of the pandemic.

The figures were worse on criticising the Government for its handling of the pandemic, with half telling the survey it has been either ineffective or highly ineffective.

Nabhan Malik, LIC network co-ordinator, said: “Our respondents… think that David Lammy and Lisa Nandy are two of Labour’s best communicators and should appear more often alongside Keir. Our members tell us that the green economic recovery has been a big hit and we should amplify that idea further and wider.”

He added: “Worryingly, our respondents, many of whom work on helping businesses understand policy, don’t remember the majority of Labour’s recent announcements.”