Traditional live events to raise awareness and much-needed funds – the lifeblood of any charity – were no longer an option after COVID-19 struck and the UK went into the first of several lockdowns last year.

Instead, Anthony Nolan has moved to a digital-first approach which is set to become permanent, according to Terence Lovell, the blood cancer charity’s chief engagement and marketing officer.

He said: “We recognise that the pandemic has actually opened up our ability to reach many more people by unlocking the power of digital.”

The return of face-to-face events where people can mix will “complement” the charity’s new digital engagement strategy, Lovell (pictured, below) added.

“There will still be some people who want that face-to-face interaction… but I think there will be a far greater hybrid that enables us to respond greater to the different needs of our audiences.” 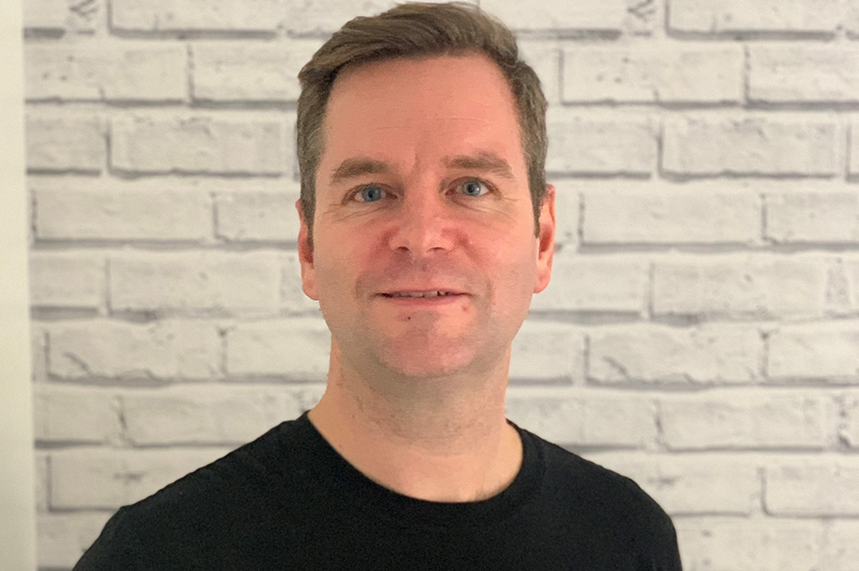 The change has involved not only the platforms used to communicate with audiences, but also the content.

The charity has placed a renewed focus on individual patient appeals in an attempt to increase the number of people on the charity’s stem cell register of bone marrow donors.

It is evaluating the effectiveness of its comms by using unique trackable links for stories that are promoted on social media.

Last year, an appeal for Azaylia, a baby girl with leukaemia, resulted in a record-breaking response.

Azaylia is fighting for her life at just 12 weeks old.

Tragically, it emerged last week that Azaylia – the daughter of former Coventry City footballer Ashley Cain and his partner Safiyya Vorajee – cannot be saved as her cancer is terminal.

However, sharing her story has led to a boost in the number of stem cell donors who may be able to help others.

The charity is targeting 16- to 30-year-olds to join the register “because we know they give patients the best chance,” Lovell said.

In addition, over the past year the charity has integrated its appeals to drive fundraising as well as donor recruitment.

“Predominantly we will continue down a digital route. We are seeing that storytelling is continuing to really inspire action – our Instagram following has grown by 70 per cent year on year thanks to the stories that we have been sharing,” he said.

Lovell explained that digital engagement enables Anthony Nolan to reach more people at the same time. “The other thing that has been a really interesting shift for us has been that peer-to-peer engagement, so this year we have piloted an approach where we engaged young men to recruit other young men to join the register.”

The charity typically recruits at least 70,000 people a year to the stem cell register.

Lovell said: “Last year, as you can imagine, there was a decline; but considering it was all online, we recruited almost 50,000 and normally we’d have recruited about 30,000-35,000 online, so we have managed to see a great uplift on that.”

He puts this success down to a mix of powerful case studies used by the charities and “trying new channels, so including things like podcasts, maximising Instagram as well as using Facebook and so on to drive forward activity as well”.

The charity has become more proactive in its use of social media. “I think that the other thing that we have done over the past year is greater integration between our communications, our PR and media activity and our social activity,” said Lovell.

The usual calendar of celebrity events has been replaced with online versions and new ways of involving celebrities in the charity’s work.

One example of this was an Instagram Live event last year that featured patron and Oscar-winner Olivia Coleman CBE and TV presenter Joe Crowley. 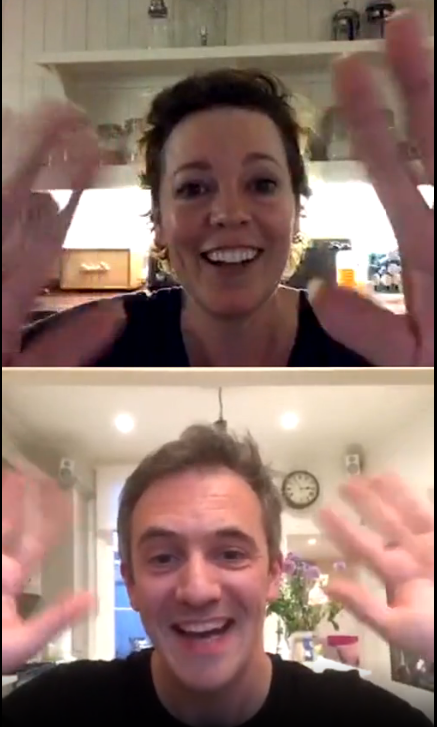 Alongside the digital-first strategy, the impact of the pandemic on the way in which the charity had to work, in the context of the “challenging financial landscape”, prompted an organisational restructure.

“We now have a marketing and content team and a communications team, as opposed to one team, but they work very closely together,” Lovell said.

“We used to have a digital engagement team and we have integrated that into the teams so that, rather than digital being a separate side piece, we wanted to really ensure that it is front and centre in all our thinking.”

Comms teams can no longer afford not to be digital-first, he added.

“The pandemic has provided a wake-up call for many organisations and businesses to accelerate progress. Fortunately many of us were on that trajectory already, but I think that we absolutely need to think about that both in terms of reaching and targeting audiences and to really inspire people through connecting in a meaningful way.

“If we can’t crack the digital piece, there’s a whole new audience out there that we will never reach.”

Internally, the pandemic has focused minds on the welfare of staff, with the charity setting up a wellbeing channel on Teams and promoting the support available from Mental Health First Aiders as well as a counsellor.

Morale has also been an important area, with the comms team setting out to inspire staff with a flow of information on the progress made in helping patients. This has included a briefing to staff in which a patient and her lifesaving donor were brought together on a Zoom call, in a “powerful… and timely reminder for everyone of the direct impact that our work has”.