Judges heaped praise on the winner of Campaign of the Year on Thursday at the PRWeek Awards U.S.: The CROWN Act from Dove and Joy Collective.

The campaign was designed to address a problem Black people frequently encounter: hair discrimiantion. Troubled by the instances in which individuals were punished simply for showing up to school or work with their natural hair, Dove partnered with a number of organizations, including the National Urban League, to address the issue.

The partnership, called the Creating a Respectful and Open World for Natural Hair (CROWN) Coalition, launched a targeted, two-pronged approach to furthering its cause, which included reaching out to Black state and federal legislators to drive legislative change and connecting with influential leaders in Black community organizations to drum up grassroots support. As a result of these efforts, the coalition was successful in gathering more than 200,000 petition signatures in support of The CROWN Act, far exceeding its goal of 10,000 sign-ups.

The most meaningful metric of success, however, was the legislation itself. Last year, The CROWN Act, a bill that ensures protection against discrimination based on race-based hairstyles, passed in seven states, including California (pictured below), New York, New Jersey and Washington. The campaign also won Best in Public Affairs. 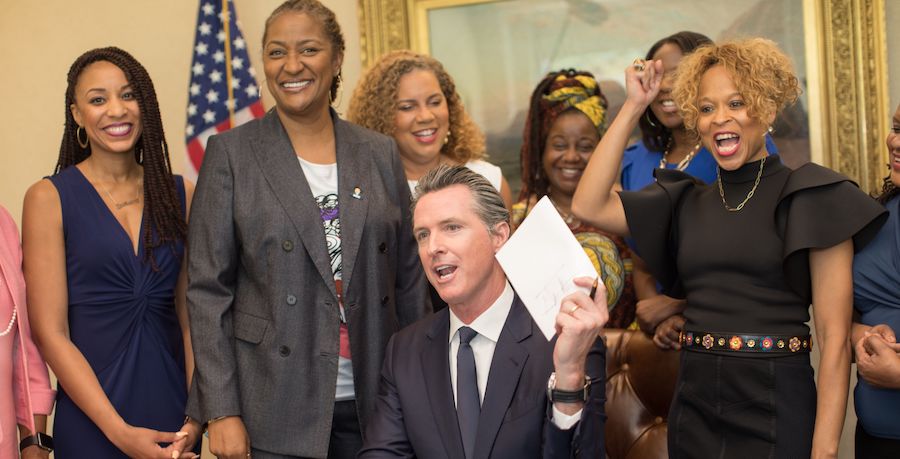 Dove is no stranger to the PRWeek Awards, of course. Its Dove Campaign for Real Beauty from Unilever/Dove and Edelman won Best Campaign of the Past 20 years in 2019. 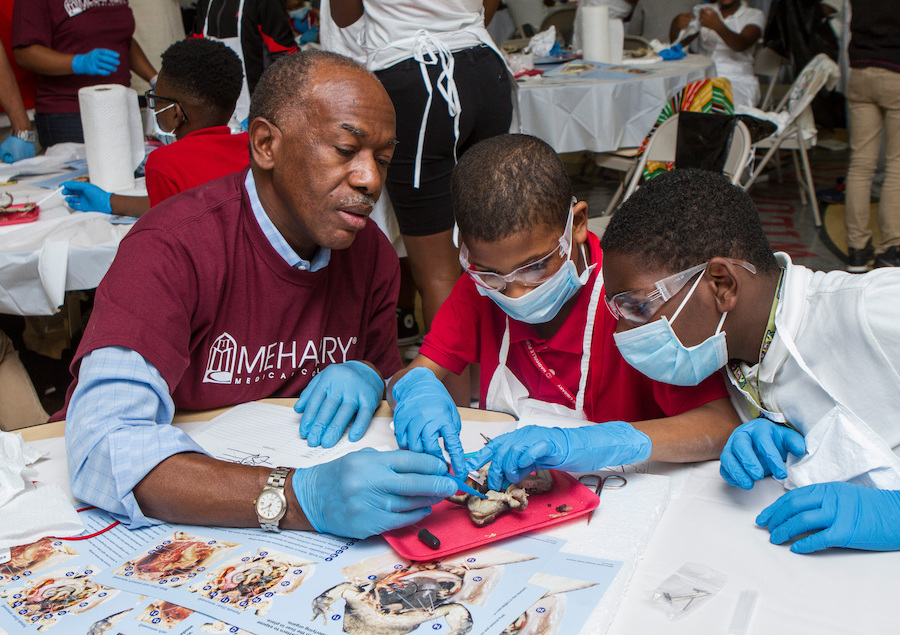