A bizarre Zoom meeting that descended into a farce with angry abuse hurled back and forth resulted in an obscure parish council in Cheshire becoming headline news and a social media sensation. 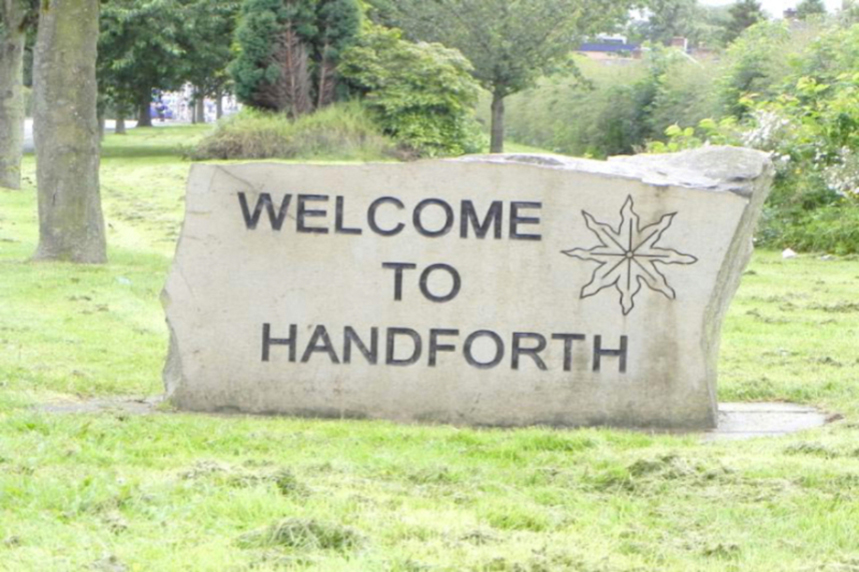 At the heart of the drama was Jackie Weaver, chief officer of the Cheshire Association of Local Councils, who has been catapulted to fame practically overnight.

UPDATE: Britain's most famous woman Jackie Weaver will be on @GMB tomorrow. I hope she understands who's in charge during the interview... pic.twitter.com/JA6KIH2vxx

Weaver had the authority

Weaver was hosting a Zoom meeting of the parish council’s planning and environment committee in place of the council’s clerk.

He was clearly unhappy with her presence, and yelled the now infamous comment: “'You have no authority here Jackie Weaver!”

The conflict between the two ended when Weaver calmly ejected him from the meeting.

The unflappable host then proceeded to eject the council’s vice-chair, Aled Brewerton, after he furiously roared: “Read the standing orders! Read them and understand them!”

These scenes, along with hapless councillors struggling to master the art of a Zoom chat – and one who took a personal call in the middle of the meeting – helped make for compulsive viewing.

Footage of the Zoom meeting, which was held in December, emerged online last week. To say it went viral would be an understatement; it has been viewed millions of times since. 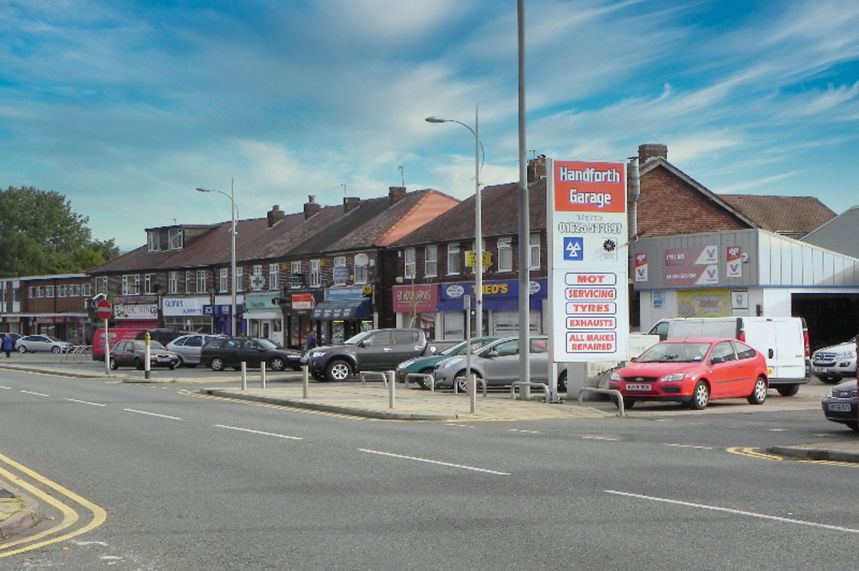 Weaver ended up trending on Twitter last week, becoming national news and inspiring companies to rush out everything from mugs to greetings cards in an attempt to capitalise on her profile.

She has been interviewed on everything from Sky News to BBC Radio 4’s Woman’s Hour and Good Morning Britain, and won a crop of celebrity admirers along the way.

We spoke to the one and only Jackie Weaver about *that* #HandforthParishCouncil meeting and how to keep your cool in online meetings ?? listen to the whole interview now on @BBCSounds https://t.co/loB3agBziT pic.twitter.com/cPNsv4Wyqg

Weaver has also been suggested as a future contestant on Strictly Come Dancing or I'm a Celebrity… Get Me Out of Here, with bookies having offered odds of 25/1 and 14/1 respectively.

I will not sleep tonight until I have gone through every Jackie Weaver related tweet on the internet #jackieweaverhastheauthority https://t.co/ngeP45lZLJ

Am busily writing Jackie Weaver into the next Thursday Murder Club novel.

Feel like I should have attempted a Jackie Weaver joke by now, but don’t think I have the authority.

Her profile is now such that Amazon’s Alexa, if asked: “Does Jackie Weaver have any authority here?” answers: “As long as there is reasonable behaviour, she has authority here.”

Weaver joined Twitter this week, describing herself as being “Passionate about Town and Parish Councils and the people who make them what they are.”

In her first tweet, posted today, she responded to the news that Sir Andrew Lloyd Webber has written a song in her honour: “Just heard this on the radio – I am so flattered.”

Just heard this on the radio - I am so flattered:https://t.co/B8xakqgO14

A spokesperson for the National Association of Local Councils (NALC), told PRWeek: “We’ve been providing some comms support to Jackie from the outset, with help from the Local Government Association, from last Thursday night, when the video started to circulate. And we continue to provide advice on the hundreds of media enquiries she has been receiving.”

They added: “Jackie’s really keen to use this opportunity to get some positive messages across and shine a spotlight on the great work that parish councils do in their communities, and encourage more people to get involved.”

In contrast to Weaver’s willingness to do media interviews, there is no sign of Handforth Parish Council embracing its rise to prominence.

In a statement, a Cheshire East Council spokesperson said: “We support our local town and parish councils in matters relating to councillor code of conduct and offer support as appropriate.”

They added: “We are aware of concerns raised relating to Handforth Parish Council. Any complaints regarding member conduct are dealt with through the member code of conduct process.

“All matters relating to complaints to the monitoring officer about a parish council or elected member remain confidential until all processes have been followed. The outcome of any formal investigation is published on the council’s website.”