The Cookstarter campaign, which is being delivered by Manifest, provides support to ailing restaurants including marketing, funding and a year-long programme of business coaching from Gousto’s management team.

Five independent restaurants, chosen by the public, will receive £10,000 in funding and access to business support for a year, while their menus will inspire additional food choices for Gousto customers.

The agency has recruited chef and restaurateur Gizzi Erskine (pictured below), ambassador Joe Wicks and comedian Katherine Ryan to drive nominations across the UK. 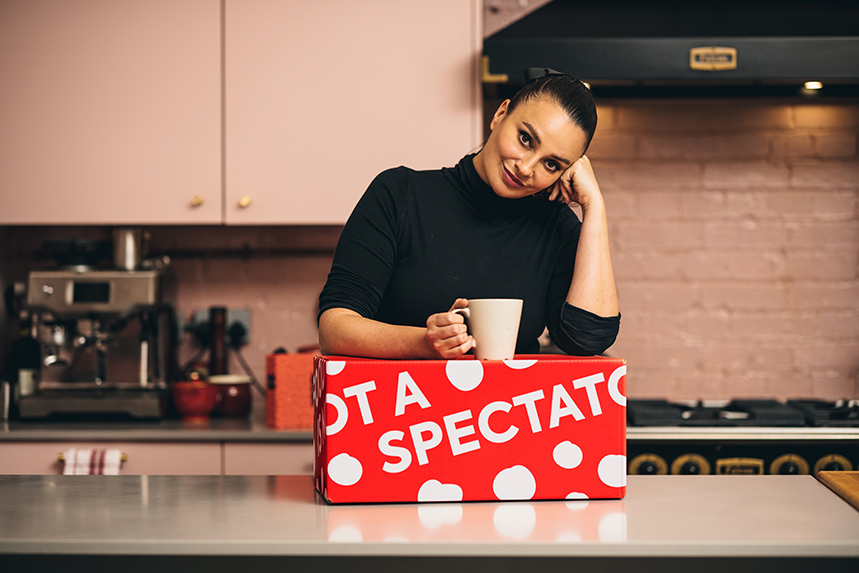 The campaign includes findings from new research, which polled 250 independent restaurant workers and 2,000 British adults, that revealed 90 per cent of independent restaurants have faced the risk of permanent closure at some point during the pandemic. Seventy per cent of people fear the variety of Britain’s food scene is under threat as a result.

“We’re passionate about bringing variety, excitement and discovery to meal times and proud to be part of such a diverse food culture in the UK,” Gousto vice-president of brand Anna Greene said. “As such, we felt a real sense of responsibility to support the independent restaurants who are struggling right now. Cookstarter will offer a helping hand to five much-loved restaurants while shining a light on some foodie gems up and down the country.”

“We are here to push boundaries, challenge the team and really help cement the brand as a saviour of variety. The response has been incredible so far, and we have been overwhelmed with the nominations, so it’s fair to say it’s resonated with UK consumers.” she said.