The ruling has been hailed by the Hiscox Action Group as a “massive boost” to 30,000 policyholders who took out Hiscox business interruption coverage, and could benefit up to 370,000 SMEs, including many in the communications sector.

Creative comms agency Media Zoo is one of the companies that spearheaded the Hiscox Action Group, and the subsequent legal battle.

The court rejected all of the insurers' appeals while partially or totally upholding all the Hiscox Action Group arguments, including those shared with the financial services regulator, the Financial Conduct Authority.

Richard Leedham, the Mishcon de Reya partner representing the Hiscox Action Group, described the ruling as “one of the most significant for business in modern times”.

“This is a landmark victory for a small group of businesses  who took on a huge insurance player and have been fully vindicated,” Leedham said.

“What is important now is that Hiscox accepts the Supreme Court’s verdict and starts paying out to its policyholders, many of whom are in danger of going under.

“The result should leave Hiscox and the rest of the insurance industry in no doubt that they should immediately start doing the right thing and settle these claims.”

Hiscox Action Group said the victory represents the final step in holding some of the UK’s biggest insurance companies accountable to policyholders for coverage they took out in the belief it would cover business interruption due to infectious diseases. 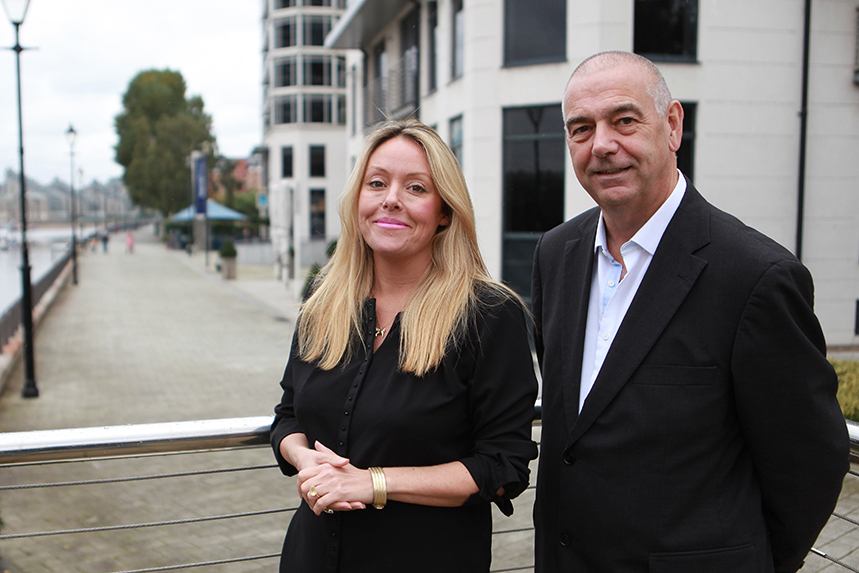 Media Zoo's Rachel Pendered and Mark Killick have not yet received a payout from their insurer, Hiscox, over a COVID-19-related claim

In April, Hiscox Insurance turned down a coronavirus-related claim by Media Zoo and other businesses – which thought they were covered for contagious diseases – warning: “These types of events are simply too large and too systemic for private insurers to underwrite.”

Hiscox said in a statement to the market that its “core policy wordings do not provide cover for business interruption”, which encouraged others in the insurance industry to deny cover to up to 370,000 SMEs.

In today’s judgment, Lord Briggs said insurers had essentially misled policyholders and denying claims were “clearly contrary to the spirit and the intent of the relevant provisions”.

The Hiscox Action Group (HAG), which is made up of more than 400 members and launched a class action claim of just under £50m against Hiscox, said It will continue arbitration if Hiscox refuses to pay out.

Media Zoo creative director and HAG steering committee member Mark Killick said: “The Hiscox Action Group led this campaign from the start and this judgment should finally mean  that our members, as well as businesses across the country, will get the insurance they paid for. Quite what possessed an industry that claimed “my  word is my bond” to destroy its own reputation is beyond me.”

Flop of the Month: Hiscox 'reputation' hit by pandemic