The new US business will initially operate on a virtual basis from London until pandemic-related travel restrictions ease and a physical office can open on the Lower East Side of Manhattan.

Little London will be led by W board director and senior vice-president North America, Gemma McAloon. A team of three full-time employees are already working as part of W’s US business.

W said its Little London concept exports “W’s flair as the UK’s most-decorated agency to American shores on behalf of a range of corporate and consumer clients seeking US expansion”.

The office offers services in brand launches, reputation management, end-to-end campaign execution, global positioning and toolkitting, experiential and events. It plans to emulate the talent and influencer, and studio functions found in its London business as the office grows.

Despite these success stories, the US is known as a notoriously difficult market for foreign agencies and groups to crack, with many choosing to partner established US consultancies rather than try to expand over there on their own.

W Communications founder Warren Johnson told PRWeek the US expansion had been planned for more than a year due to growing client demand from British brands looking to expand Stateside.

“We never wanted to move to the US and compete against American agencies, because it is a different beast over there and they are very good,” he said. “However, we’ve had more and more British companies becoming frustrated with the experience they’ve had with US PR – not because it isn’t good, but culturally it is just different.

“There was a misalignment with fees and deliverables, so we ended up having to help navigate some of our clients.”

A case in point is the expansion of female members’ club The AllBright in West Hollywood. W, which serves The AllBright in the UK, wasn’t involved in its US launch, but has become “more and more drawn into it” ever since.

“We’ve ended up operating their PR from over here. The feedback we’ve received is that because they are British, our teams gel a lot better,” Johnson explained. 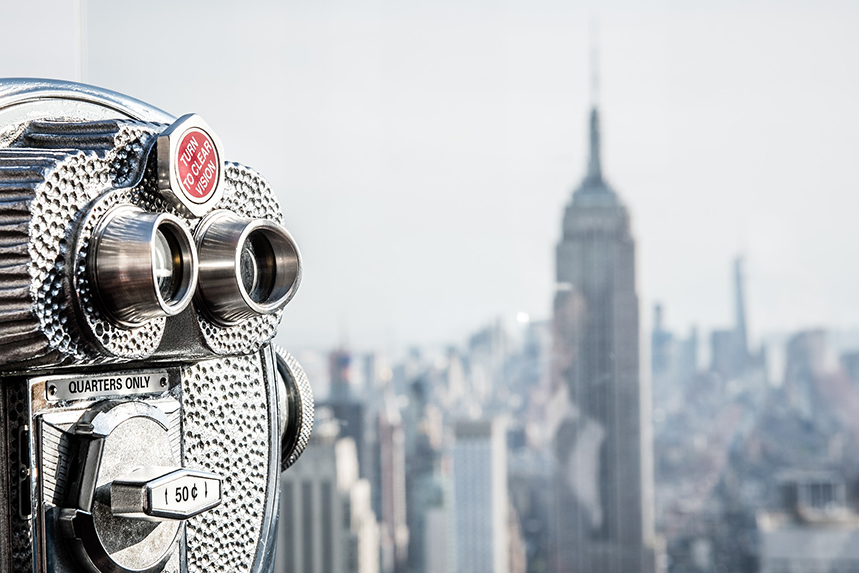 Aside from The AllBright, which plans to open a New York venue soon, W has begun working with other clients prior to the official US launch.

The private Wetherby-Pembridge School enlisted W’s US team for a corporate advisory role as they elevate its curriculum and expand its footprint within the US.

Other clients W is helping with US briefs include TradingView, a global social platform for traders and investors, and luxury yachts guide BOAT International. W is also launching Pizza Pilgrims’ first publication in the US market, “a pizza-pedia entitled ‘Pizza’”.

While the initial plan is to operate as a "staging post" to help British brands that want to operate and grow in the US, W has not ruled out targeting more domestic clients there further down the track.

"We don’t want to set ourselves up for failure and there is an immediate commercial and relationship opportunity where quite a few of our clients have needed to go over there, whether it's in hospitality, fashion, art or tech,” Johnson said.

“If it ended up being a really effective shop that just managed a handful of clients, I think we can easily grow to a decent ‘seven figures’ [in fees] just by doing that. This allows us to learn the market, but my ambition is to be a global agency, and you do have to operate in the US. Once we know the market better… I wouldn’t rule out competing domestically, but not for some time.”

Nonetheless, Johnson said he would be “delighted” if the US office does pick up domestic clients as quickly as W’s Singapore branch, which launched in a similar manner, but quickly carved out its own niche in the region.

Whether W’s US venture succeeds or fails in a market traditionally difficult for immigrant agencies, a lot hinges on its US leader, and one of Warren’s closest lieutenants, McAloon. She was W’s second employee when the business launched in 2009, is a board member, and has experience with W’s Singapore expansion.

For Warren, McAloon provides a safe pair of hands at the helm of the Little London concept.

“If we didn't have a really good Brit going over to help manage and maintain that W ethos, I’d be really nervous about it,” he said.

“Gemma’s had her bags packed since September – when W was previously planning to officially launch its New York office – so she’s just waiting to get out there. There are also two locals who will be out there, and we plan to scale up with locals. So we will manage some of the British clients over here and then develop and localise a strategy over there with American people.”