Six individuals have made the latest list of senior civil servants and officials in departments, agencies and non-departmental public bodies who earn at least £150,000 a year.

The 2020 list, released last week, reveals that the comms contingent earn more than £1m a year between them.

They are among 552 individuals designated as "high earners" by the Government. This is the highest number since it started reporting these statistics in 2010.

HS2 chief executive Mark Thurston is the highest paid of this group, with a salary of between £620,000 and £624,999, while two of his most senior comms professionals are among those listed below. 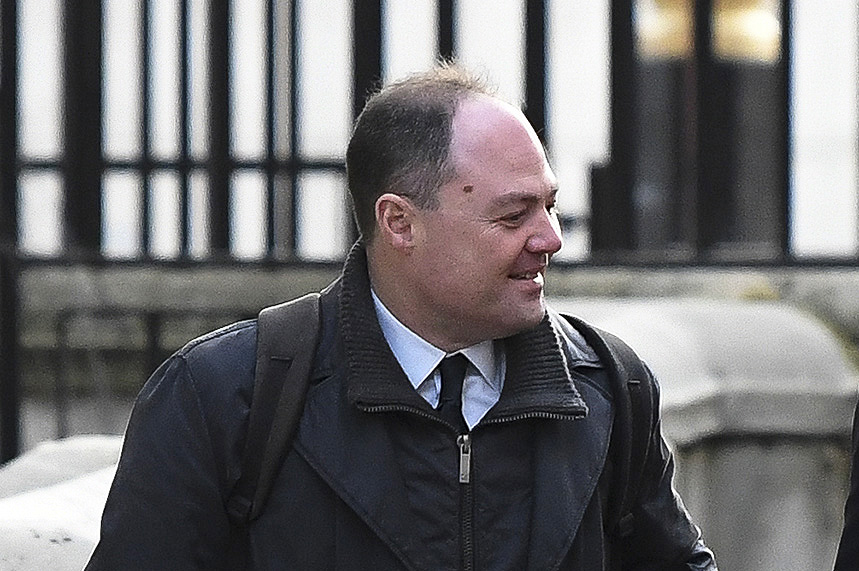 Slack spent 20 years in journalism in a career that culminated in him becoming political editor at the Daily Mail, before leaving the newspaper in 2017 to become Theresa May’s official spokesperson – a role he reprised under Boris Johnson.

Slack was appointed director of comms last month in the wake of the departure of Lee Cain and Dominic Cummings from Downing Street. 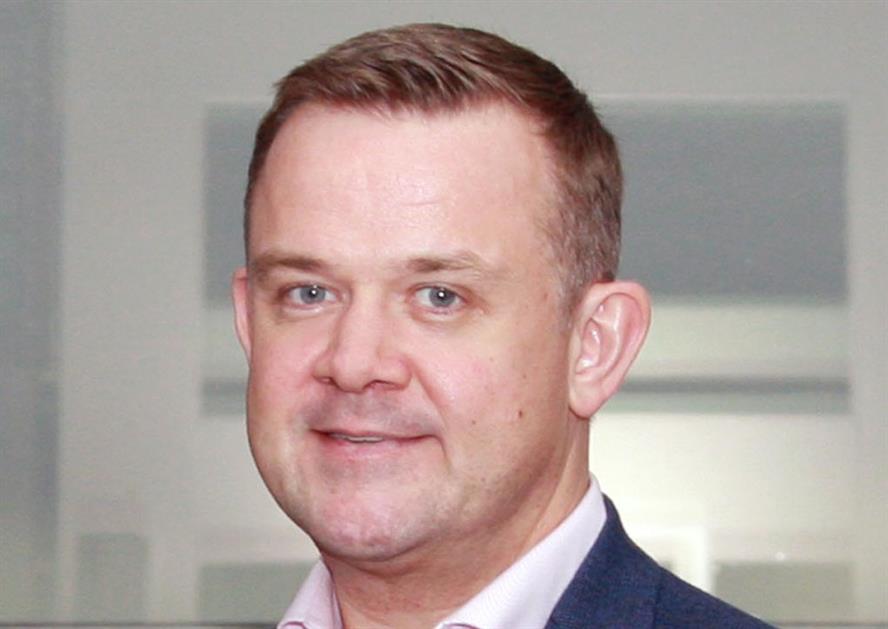 He left the CAA last month after almost six years at the aviation regulator and is now chief executive of Aerotime HUB, a media title for the aviation industry.

According to his LinkedIn profile, Vallance “thrives on leading in a rapidly changing, international environment while remaining resilient under pressure and intense media scrutiny.”

Prior to joining the NDA in 2016, Vallance was director of comms and marketing at Rolls-Royce’s Land & Sea division and had previously spent five years at the firm’s nuclear division. He has also worked at British Nuclear Fuels Limited, where he was group director of comms.

Has spent more than 20 years in comms, holding a series of roles at organisations including TfL and BAA Heathrow, where she spent more than five years as comms manager for Heathrow and Terminal 5.

King also worked at the Olympic Delivery Authority, where she was head of external relations, and spent more than three years as corporate affairs director, UK, for defence and aerospace contractor Leonardo. She joined HS2 in December 2016.

Murdoch has more than 20 years’ experience in comms, including director of corporate affairs roles at both the National Crime Agency and Transport for London. She was also chief of staff to the Metropolitan Police Commissioner.

Murdoch leads corporate comms at Network Rail, and one of her “key accountabilities” is to integrate the organisation’s “long-term business strategy with its external stakeholder communications and internal employee engagement”, according to Network Rail.

One of the public sector’s most experienced comms chiefs, with a career stretching back almost 40 years, Thompson is also the best paid.

She joined HS2 in August 2019, after a career including stints at Weber Shandwick; Burson-Marsteller; Kellogg’s; Vodafone; Innovate UK; and the Association of the British Pharmaceutical Industry (ABPI).

Thompson role is to “maximising opportunities to promote HS2 Ltd, building and protecting its brand and reputation”, according to the Cabinet Office.