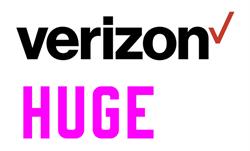 A couple of years back, when she was leading comms at Verizon Media, Mariana Agathoklis started noticing instances where bad actors could change headlines on legitimate news publication’s sites – without those sites realizing it.

Even in an age where fake news and misinformation are recognized as unfortunate realities, this was a scary wake-up call. It also happened to coincide with the nascent stages of Full Transparency, a project done in partnership with Huge, MadNetwork and AdLedger that was officially launched last October.

Full Transparency is a blockchain-based, open-source newsroom product designed to raise the bar for corporate accountability. It was devised to transform how the Verizon corporate newsroom publishes news releases by providing an authoritative record of changes to all public communications.

During a recent webcast, Agathoklis, now head of comms at Verizon Business, Huge MD of strategic comms Jason Schlossberg and MadNetwork project lead Adam Helfgott discussed not only how the project went from idea to actuality, but the immediate impact it has had on Verizon and the possibilities it presents to the entire communications industry, as well as all the brands with which it works.

Overcoming initial uncertainty
The concept of using blockchain for a comms-focused purpose was met initially with some quizzical reactions internally. Part of that was due to a broader lack of understanding of what blockchain really is. As he did on the webcast, Helfgott provided an effective education.

“Blockchain is a smart way to align incentives of different people so we can all agree upon a version of something on the internet,” he explains. “That’s so valuable because before blockchain we always needed a third party to create trust and authenticate counter parties.”

“Blockchain basically uses complex math, a whole bunch of cryptography, and now we have this great new technology,” he adds. “In a world where trust is a currency of immense value to corporations, this initiative is a game-changer.”

As Schlossberg explains, the whole goal of Full Transparency is to take all the information that emanates from Verizon’s newsroom and have it live on a public blockchain for all to see.

“Every time there is a potential change to a press release, for example, it is important that people are able to understand the whole chain of custody for that information,” he underscores.

“This is a public stake in the ground for Verizon around transparency and corporate accountability. It’s desperately needed in the news environment we all live in every day.” 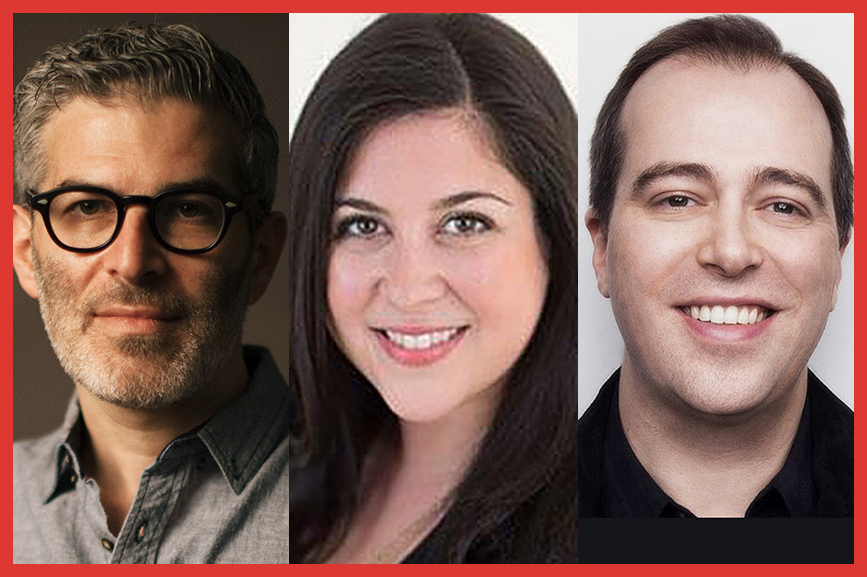 Elevating the corporate newsroom
“The corporate newsroom is a utility that helps everyone with a stake in your company, internal and external,” says Agathoklis. The more traffic you have to it, the bigger the opportunity to own your message about what your brand stands for.

“And a lot of that comes from opening yourself up instead of closing yourself off,” she advises. “Some companies might view the corporate newsroom to be the end-all-be-all of what they have to say to the world. We view it as a living, breathing resource that continues to evolve with our customers’ needs.”

As an example, she cites how Full Transparency helps during hurricanes. During such periods, companies such as Verizon take center stage because of increased concerns about connectivity. The company can now show the progression of its activity throughout the hurricane. It’s all marked on the blockchain.

“On a search engine, it’s hard to be sure if you have the latest and best information,” notes Agathoklis. “With blockchain, there is no doubt.”

Fighting fake news
Technology can’t stop fake news and, says Schlossberg, that’s not a realistic goal. Combatting it, though, is.

“With Full Transparency,” he explains, “we want to make people better consumers of information. We want to champion transparency and help with the authentication of making claims. We want people to be able to read a story about any brand that uses this technology and know they can go to that page and authenticate it because there’s an impartial record of it.”

Another benefit that has come into focus as the initiative has evolved is the ability to implement cues in content to help users better discern what to believe and share by creating some friction.

“The right application of friction should be a feature when you design a corporate newsroom or any digital product,” notes Schlossberg, who highlights the ability to put cues into content to slow down the information-gathering process, even just a bit. “You want to give the user a chance to stop, ponder for a moment, and really think about whether what they are consuming is true or not. Without any friction, people can potentially be manipulated more easily.”

“The end-user can now, more easily than ever, verify if the information they are intaking is actually coming from the source,” adds Helfgott. “That is actually very respectful of the consumer. And it is very exciting to think about how blockchain can help people trust more.”

That enthusiasm is shared by Agathoklis, who knows that the surface has barely been scratched on what blockchain can do for comms.

“My dream,” she shares, “is to get to a place where, when you release any kind of news that gets covered by media outlets, there will be a plug-in that automatically updates that story on those sites if I push an update to the blockchain. That’s not possible yet, but that is the kind of high aspiration we have for Full Transparency.”

Click here to register for the on-demand version of the webcast featuring Agathoklis, Schlossberg and Helfgott, “Blockchain in corporate communications: A new avenue to transparency and trust.”