Back in March, politicians around the world discovered that their trusty communications playbook had no page explaining how to deal with a global pandemic. With developments moving faster than any autocue or speechwriter, for the first time, the UK’s well-oiled political machine found itself stuttering, fumbling, creating and retracting policies in real-time, while leaving over two-thirds of the public bemused with its opaque messaging, according to a YouGov survey taken in May. 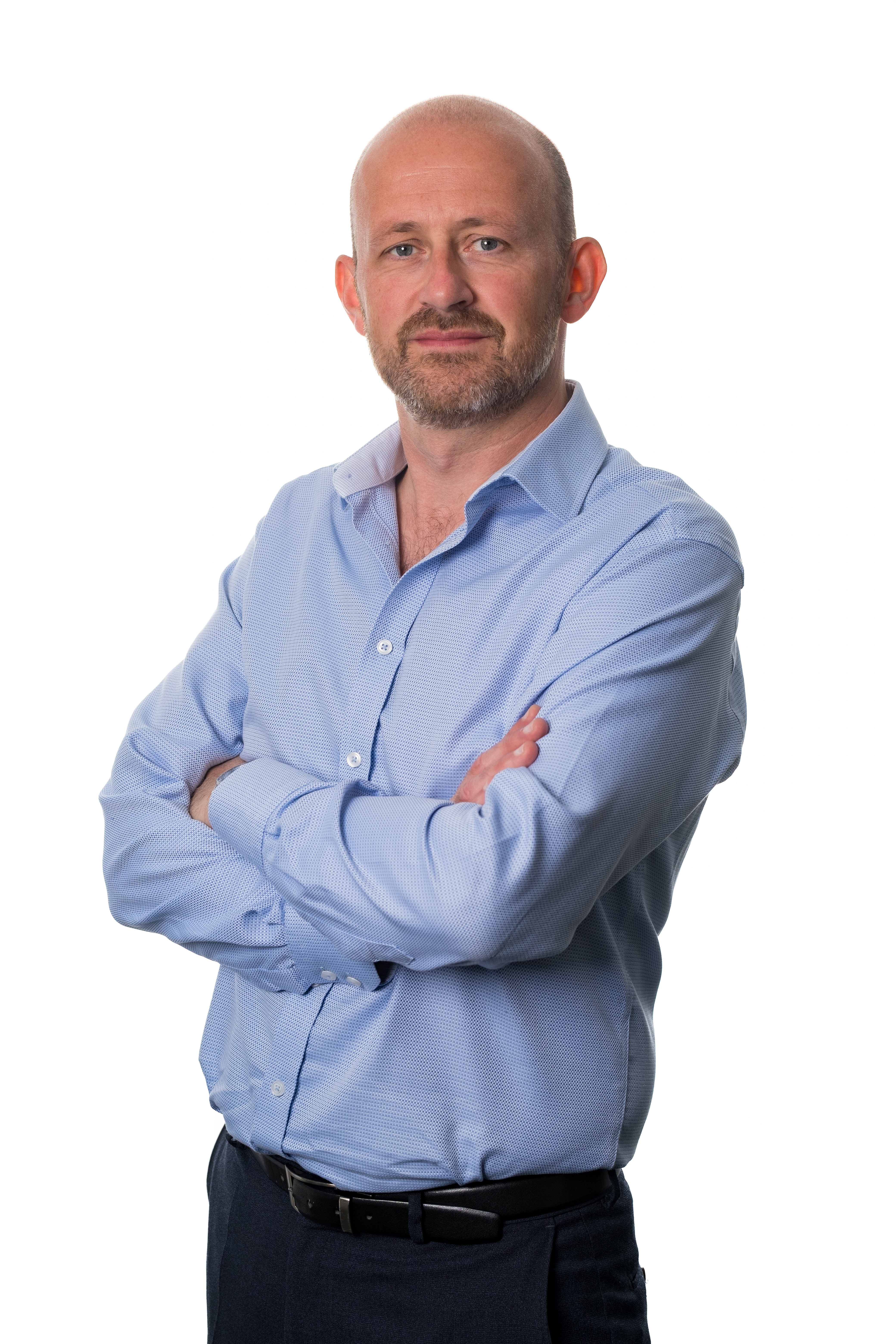 Amidst the gathering storm of Covid, some have argued that the criticism of Westminster has been unfair. As Lee Findell, head of corporate at WA Communications (pictured right), reminds us, these are unprecedented times, where today’s solution is tomorrow’s misstep, and U-turns and flip-flops are inevitable. “I’m not as much of a critic of the government’s approach as others. If you make the wrong decision, you’ve got to change it. And the times the government has dug in, like with free school meals, it’s rebounded on them really badly.”

The problem is not the government’s reversals, argues Findell, but the lack of transparency when communicating its quickfire policy changes. “When Rishi Sunak was challenged on the fact he’d changed his mind on the furlough scheme again, he explained that the government has to adapt to the situation. And if they’d set out their communications strategy like that from the start, you feel like people would have been more prepared to accept it. People will accept change – there’s just got to be clarity as to why that change is happening.

While Boris Johnson’s natural libertarianism and off-the-cuff communication style hasn’t always helped messaging during the pandemic, other world leaders have been more successful. “When Boris has been scripted, with a clear message – like ‘Stay Home, Protect The NHS, Save Lives’ – it has really cut through,” says Findell. “But when it’s not clear, that causes the problems and the drop in support and trust. Whereas the Labour party in New Zealand was behind in the polls when this virus started, and has just won their biggest-ever vote share in an election. It’s not just the fact they’ve kept the virus levels low, it's that Jacinda Ahern communicated clearly and empathetically. If it’s within the culture of your business, and the personality of the leaders, to have that kind of openness, honesty and engagement, then you’re going to be in a far stronger place.”

As businesses around the world weather their own personal Covid storms, there’s no doubt the lessons from global politics can inform a successful comms strategy. As a CIPR Award-winning public affairs and communication agency based in Westminster, WA Communications’ service has run the gamut of messaging since the outbreak, whether that’s helping HR teams set out furlough strategy to workers or letting decision-makers find the ear of an unusually receptive government. “Since the pandemic, we’ve done much more narrative and messaging development,” says Findell. “What our clients are looking for at the moment is help through this period, in terms of saying what they need to say, deciding how they’re going to say it – and then using all the channels at their disposal to make that happen.”

Ultimately, says Findell, in both business and politics, clarity of communication is king. “What has become clear from our recent client work is that if you’re transparent and honest about the situation, and you talk to your stakeholders and audiences – whether they’re internal or external – along those lines, then you’ll get through this. You don’t control the events. All you can control is the message to your audiences. A business can hold true to its culture and values, and still say, ‘We don’t know exactly what’s going to happen next’. Because nobody does. There’s no playbook for Covid-19.”

Haribo puts UK PR and social account out to pitch