Today, we reveal entry number four. The remainder will be published in the days ahead, so stay tuned… 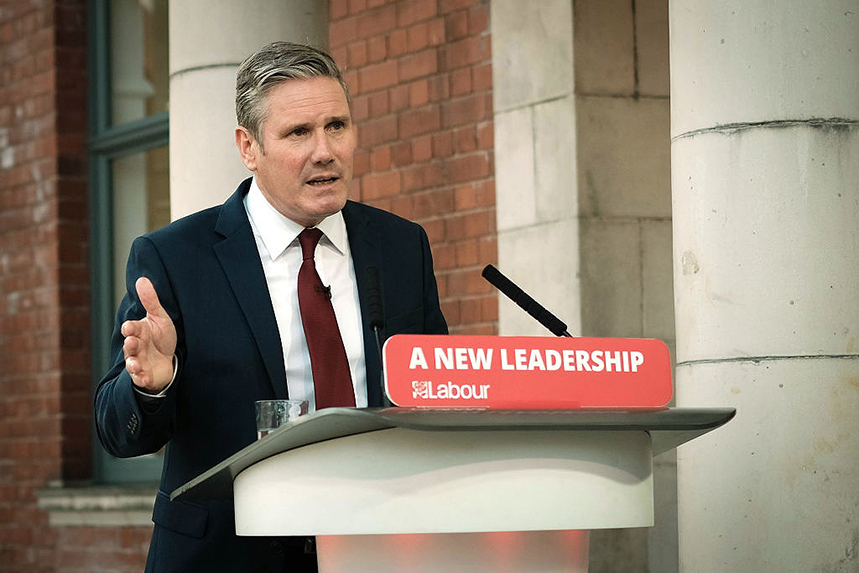 Starmer was facing a series of formidable comms challenges when he took over as Labour leader in April.

Among them was the internal comms conundrum of how to bring unity back to a party riven by factionalism, divided on its response to antisemitism, and demoralised by a general election drubbing.

Externally, the comms task was no less intimidating: how to convince people who had just rejected Labour in record numbers that it was a coherent opposition and a future party of government.

Starmer moved quickly on antisemitism: publicly apologising to the Jewish community, promising to fully co-operate with an Equality and Human Rights Commission inquiry and pledging to set up an independent complaints process for the party, free of interference from the leadership – although the perception of this has been sorely tested with the suspension and later readmission of his predecessor, Jeremy Corbyn, to the party.

Starmer’s Shadow Cabinet choices attempt to bridge the gap between the different wings of the party, but he also signalled his resolve by taking a tough line on Rebecca Long-Bailey, sacking her from the front bench in the summer for sharing an article he said contained “an antisemitic conspiracy theory”.

But it is in Parliament, and during Prime Minister’s Questions in particular, that Starmer has delivered on the external comms challenge.

Give our key workers the pay rise they deserve.#PMQs pic.twitter.com/Opo0MsFa58

His deft and forensic questioning of Boris Johnson on COVID-19 and Brexit at the weekly jousting tournament has often left the Prime Minister visibly rattled and at a loss to explain the Government’s policy.

The proof Starmer’s approach is having the desired effect is a shift in public opinion since April. 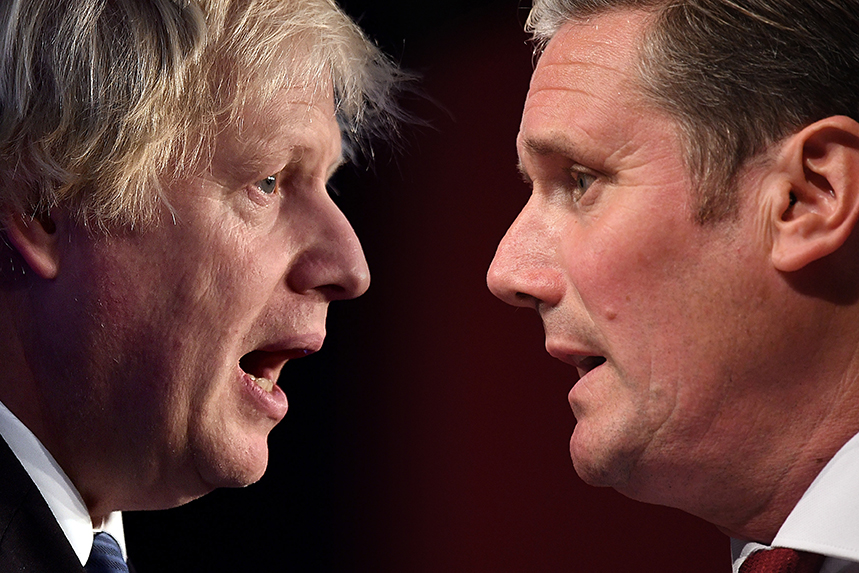 Polls show that – as of November – net approval for Starmer had risen to +17 while Johnson’s had plummeted to -14, according to Opinium.

On Monday we reveal number 3...