Today, we reveal the entries ranked 15 to 11. The remainder will be published in the days ahead, so stay tuned… 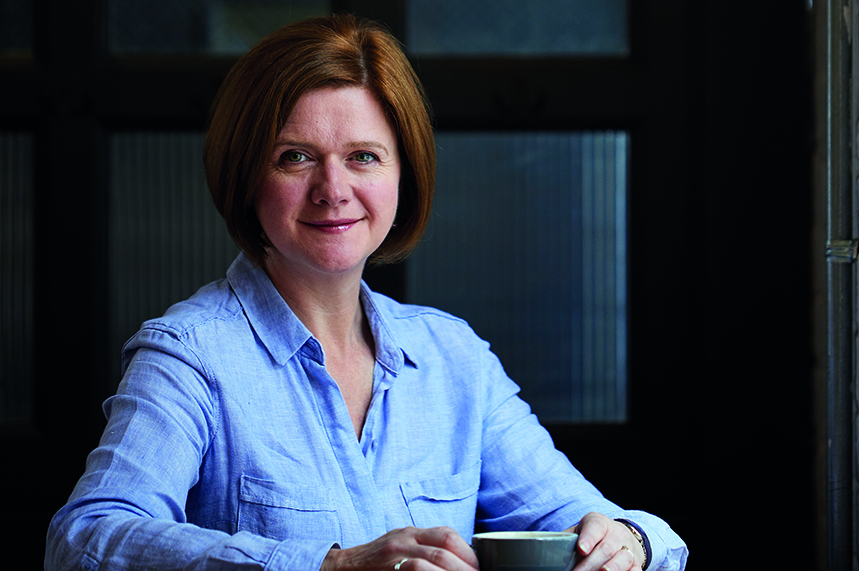 Closures and tough new restrictions have sent hospitality into turmoil during the coronavirus crisis, and Nicholls has become the industry's de facto spokesperson. An effective, lucid media performer, she is skilled at using data and evidence to make concise arguments that resonate with the public and politicians. The Eat Out to Help Out scheme in August and a temporary industry VAT cut – brought in despite huge pressure on government spending – were major wins. 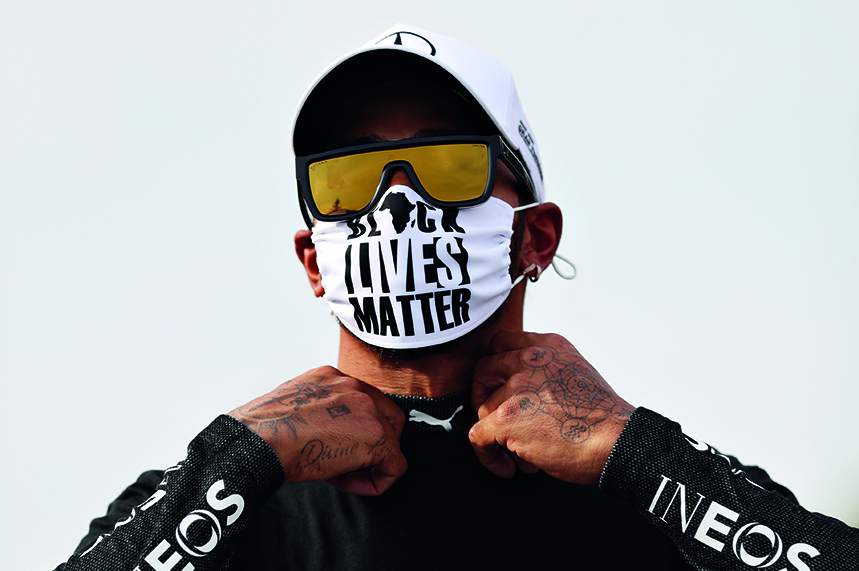 “I want you to know that I won’t stop.” An unapologetic Hamilton poked the Formula 1 hornet’s nest by wearing a T-shirt saying ‘Arrest the cops that killed Breonna Taylor’ before and after a race in Italy. The world champion driver’s vocal support of anti-racism and the BLM movement has been unwavering and his passionate messaging is cutting through, despite attempts to curb it. In October, Hamilton became the most high-profile new team owner in Extreme E, a new electric SUV off-road racing series that aims to shed light on environmental issues. 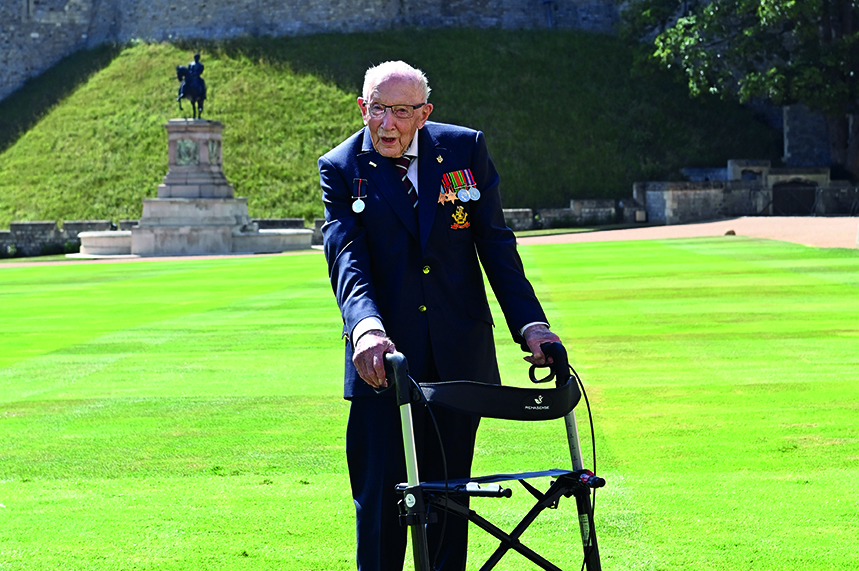 Sometimes good communications is more about symbolism and story than charisma and quotable speeches. ‘Captain Tom’ Moore rose to fame – and was awarded his knighthood – after raising nearly £33m for NHS Charities Together during the coronavirus pandemic by completing 100 laps of his garden ahead of his 100th birthday in April. His formidable effort will be an enduring symbol of how 'ordinary people' did their part to defeat COVID-19 for generations to come. 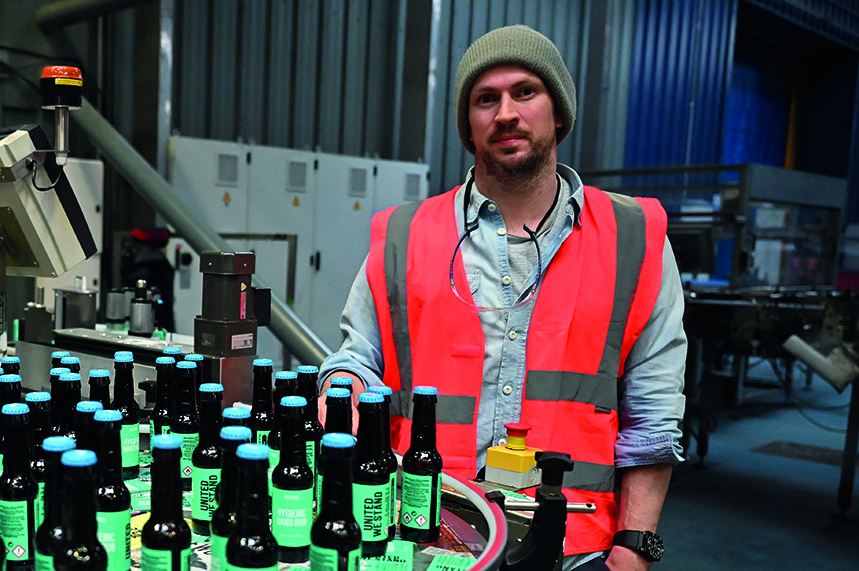 In just two weeks during the early stages of the first pandemic lockdown, Scottish brewer and pub chain BrewDog went from not knowing anything about hand sanitiser to becoming a fully approved supplier to the NHS. The ‘unicorn’ business, known for its range of IPAs – having had to close many of its pubs when the crisis struck – soon made and distributed more than 100,000 units of its own hand sanitiser, all for free. The always proactive Watt then decided to share Brewdog’s plans with any other firm looking to join the fight against the virus. He was also a key spokesperson for the brewery's bold and headline-grabbing environmental move to become "carbon negative" by buying a 2,000-plus acre forest in Scotland. 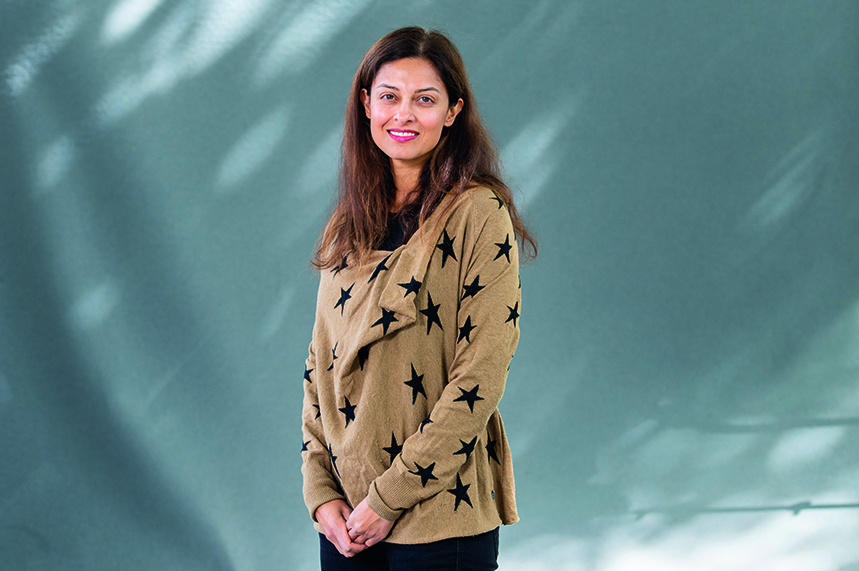 Sridhar is probably familiar to you if you have been watching news and current affairs programmes during the pandemic. The founding director of the Global Health Governance Programme has become a popular choice with the media because of her unusually clear, engaging and forthright style for a science communicator. Prior to her appointment at Edinburgh, Sridhar was a Postdoctoral Research Fellow at All Souls College, Oxford University. She is also co-author, with Chelsea Clinton, of the book 'Governing Global Health: Who Runs the World and Why?'