Sony PlayStation has partnered Transport for London to take over Oxford Circus station with reimagined Tube roundels in the shape of the four PlayStation controller button symbols – triangle, circle, cross and square.

The activation marks tomorrow's UK launch of the PlayStation 5 and will remain in place for 48 hours.

Red Consultancy was the creative lead for the activation, working closely with the internal PlayStation team. MediaCom supported with media buying in the stations.

In addition to the roundels being changed at each of the station’s four entrances at the junction of Oxford Street and Regent Street, roundels have also been given a PlayStation makeover on the walls of Oxford Circus' Bakerloo, Victoria and Central line platforms (pictured below). 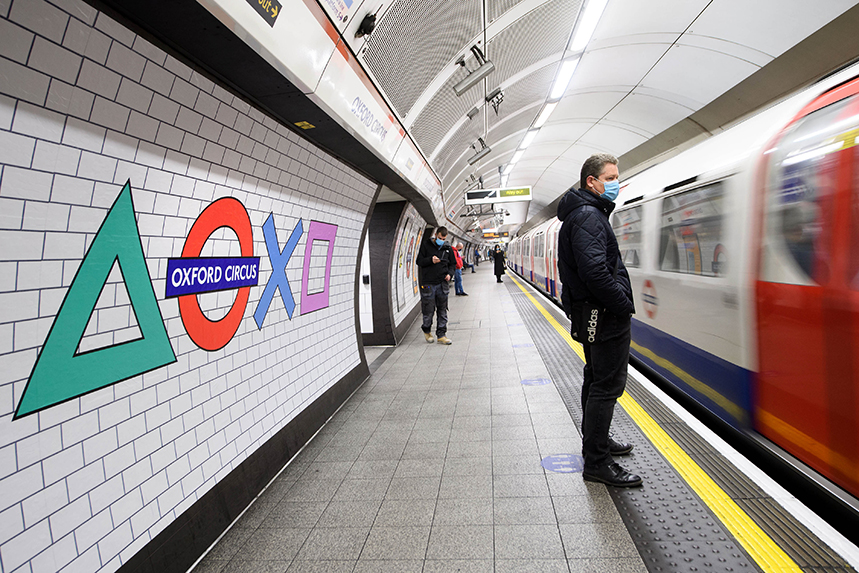 Four other Underground stations across the capital have been taken over by PS5 games, featuring scenery and characters from franchises.

“We wanted to make the UK launch an unmissable event and celebrate it in a playful way with our fans by bringing together a British icon, the London Underground sign, with the iconic PlayStation shapes,” PlayStation UK vice-president Warwick Light said.

“Similarly, we’re thrilled to be able to bring some of our most loved franchises to stations across London and truly celebrate the latest additions to these fan favourites.”

Julie Dixon, head of customer information, design and partnerships at Transport for London, said the partnership is an example of how brands can work with TfL and its stations “in a fun and creative way”.

“Activities like this help us invest in the transport network for the benefit of all of our customers,” she said.

Red Consultancy has been working with Sony PlayStation since April. 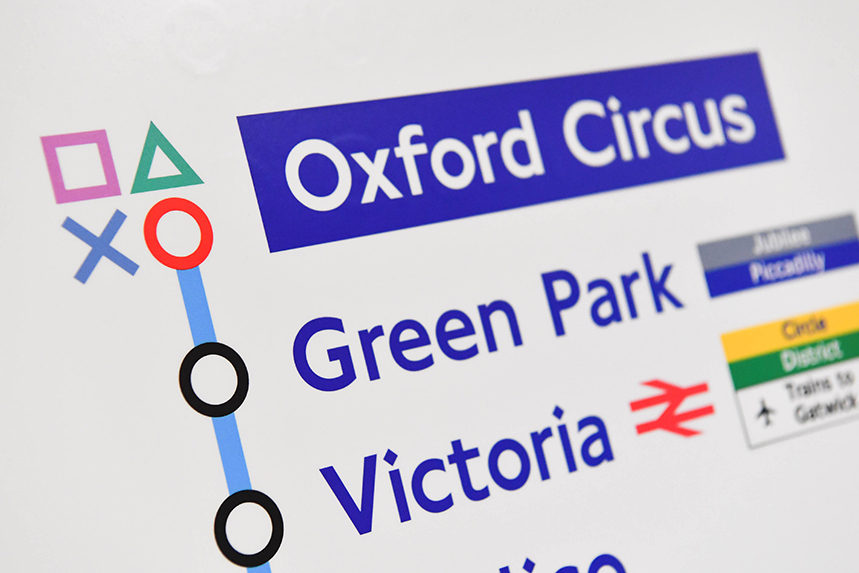