Hanover has hired Nick King to a senior advisory role amid a raft of leadership changes, including the exit of the consultancy’s public affairs MD Katie Cooper.

King, a research fellow at the Centre for Policy Studies, is a former chief of staff to Sajid Javid. He previously worked at Hanover for a short stint in 2012 before being hired as a special adviser to then-culture secretary Maria Miller. Earlier in his career he worked as a sponsorship consultant at Octagon.

King’s appointment follows the departure of Katie Cooper, who is leaving to pursue a new career outside of consultancy after 14 years at Hanover.

Lewington described Cooper’s time in consultancy as “a glittering career that makes her a role model for the many brilliant female practitioners in our industry”.

Cooper (pictured below) is being succeeded by Dan Gilbert, who becomes the managing director of Hanover’s 30-strong Public Affairs team.

Gilbert and King previously served together as special advisers in the Business Department under Sajid Javid.

Lewington added: “Continuity and quality are the guiding principles of our UK PA offer, and in Dan Gilbert and Nick King we see the ‘dream team’ reunited.” 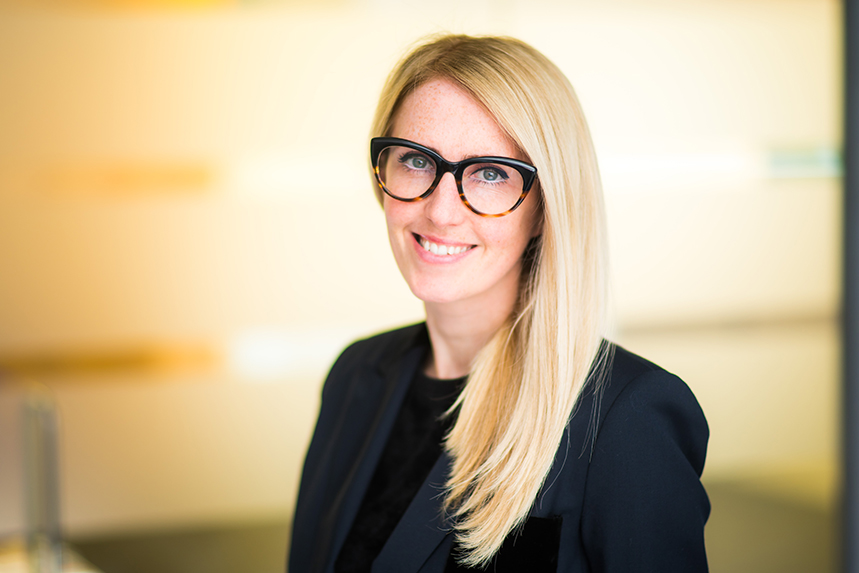 Hanover said it is anticipating group growth of 8.5 per cent in 2020 despite the COVID-19 crisis, due to strong healthcare and corporate wins in London and Brussels, and new Middle East contracts.