Travel PR consultancy Lotus has been appointed by Visit Valencia to raise the profile of the destination among consumers in the UK and Ireland, and support the region’s COVID-19 tourism recovery.

Shift6 has been appointed as trade PR agency for Bacardi Martini. It will support the launch of initiatives to help the hospitality industry’s recovery in the wake of COVID-19. This includes a suite of digital, cocktail-led tools to aid bars and bartenders such as apps and virtual tasting kits.

Aldi has expanded its remit with Clarion Communications to cover all its consumer comms in the UK.

Fourtold has added Vodafone and PepsiCo as clients. The consultancy is working with Vodafone on an integrated communications and advocacy campaign to engage with the EU’s policymaking community. Meanwhile, PepsiCo has appointed Fourtold to manage its EU-facing social-media channels and engage with policymakers and opinion-formers in discussions about sustainability, health and nutrition.

Ranieri Agency has been appointed by the London Football Awards to grow awareness, engagement, and participation in its annual event. The awards are usually attended by more than 750 guests – including current players, footballing legends and governing bodies – from London’s Premier League and English Football League clubs.

British video game developer Codemasters has appointed Kazoo Communications to handle its UK and global comms operation as it looks to capitalise on its leadership position in the racing video game sector. This will include the launch of DIRT 5 (pictured below) in November, and corporate profiling work. 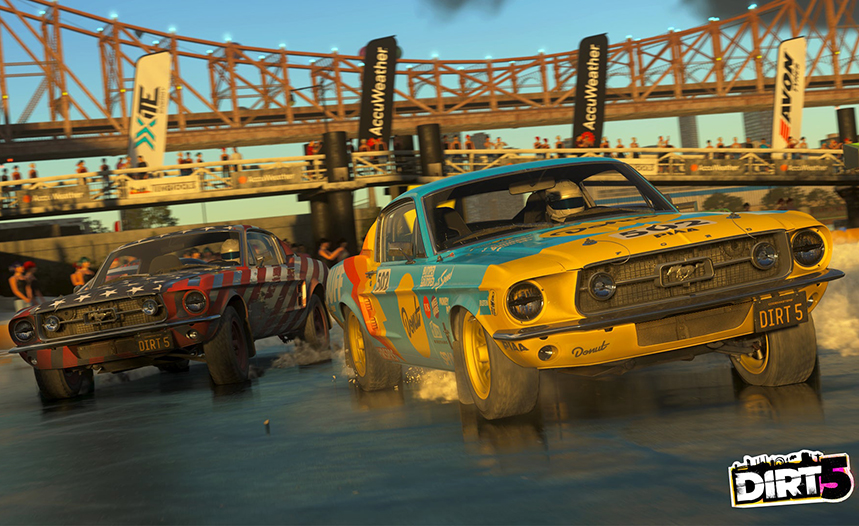 Shook, the agency co-founded by ex-Mischief strategy and creative chiefs Gemma Moroney and Damon Statt, has been appointed by Onken to develop creative communications campaigns.

Faith PR has been appointed by handcrafted furniture maker Off The Grain to help raise its profile. The remit includes consumer media relations activity, influencer relations and corporate profiling work.

The PHA Group has been hired by sustainability match-making platform Compare Ethics to help grow awareness by managing its UK communications strategy.

Nokia has hired The Academy to help launch a range of phones, including its first 5G device.

St Lucia wellness resort BodyHoliday has appointed boutique PR agency GribbonBerry to handle its communications in the UK and Ireland as the Caribbean nation reopens to tourism this month.

One of Europe’s leading freestyle ski resorts, Laax (pictured below), has hired Rooster as its UK PR agency for the 2020/21 ski season. 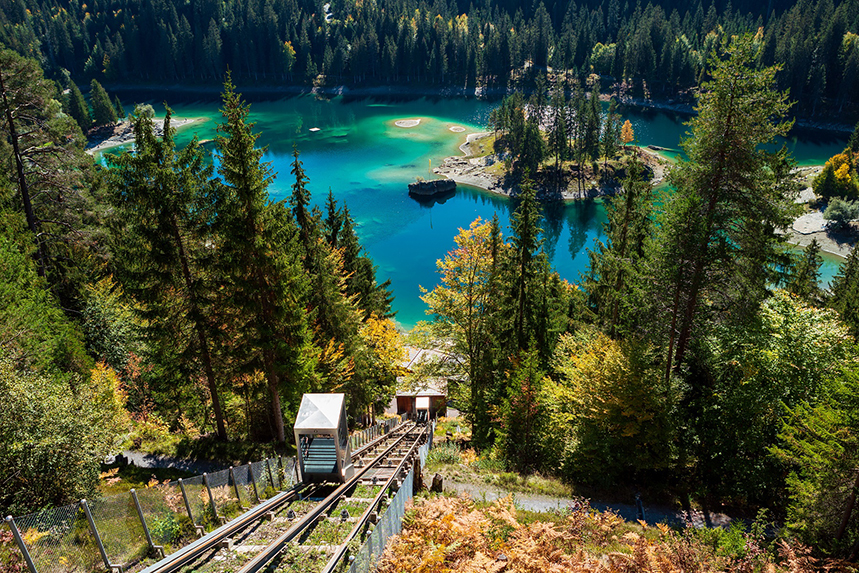 Marchmont Communications has been named as media agency for the launch of the UN Food Systems Summit. The agency will promote the event to stimulate global dialogue about how to transform food systems for the future.