Top: C4's Bake Off publicity icing on the cake 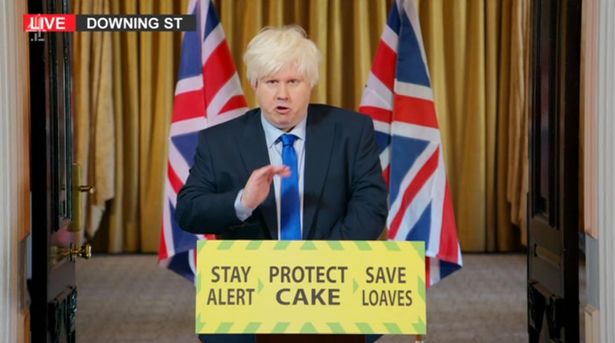 In a week dominated by gloomy news about infection rates, curfews and economic hardship, the launch of the latest series of The Great British Bake Off proved something of an upbeat antidote.

Now in its 11th series, Channel 4 still managed to create quite an impact with the show on Tuesday evening. The series opened with new co-host Matt Lucas satirising Boris Johnson’s addresses to the nation – a real version of which had taken place shortly beforehand. Very C4.

The publicity campaign, which had been running since the start of the month, clearly worked, with the show attracting an average audience of 6.9 million viewers with a 7.9m peak, making it the show’s biggest overnight launch audience to date since it moved from the BBC to C4 in 2017.

Although not everyone’s cup of tea (or piece of cake), GBBO increasingly feels like a statement about modern Britain. It relies on traditional baking heritage but features a highly diverse cast of characters with increasing emphasis on Asian and Black culture.

Despite its heritage appeal, C4 has also been able to achieve a significant share of young viewers. Indeed Tuesday’s show was the biggest programme on TV this year among 16- to 34-year-olds – that difficult-to-reach audience for brands – excluding addresses from the Prime Minister and The Queen. 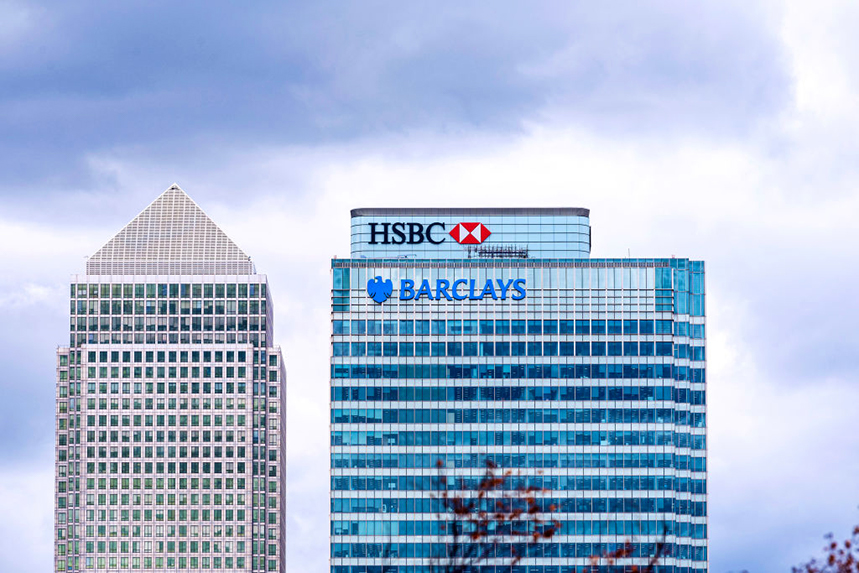 It seemed like the banking sector was starting to claw back its reputation in the age of COVID-19 after 10 years in the reputational doghouse, but what a difference a day makes.  The FinCEN report this week threatens to turn back the clock to the bad old days, in the minds of the public.

Major banks, including HSBC, Barclays, Standard Chartered and JP Morgan, are among those accused of money laundering in a damning report released last weekend by the International Consortium of Investigative Journalists.

The report examined 2,100 "suspicious activity reports" filed between 1999 and 2017 in an investigation carried out by 108 media outlets from 88 different countries, including the BBC's Panorama.

After years of repairing reputational damage from the global financial crisis, and recent efforts to help customers through the pandemic, this is a major setback for the sector, reflected by drops in the share prices of those involved.

It is unclear how this will play out with retail banking customers. The more likely threat to banks is how politicians and banking regulators now respond.

Financial crime of this nature is complex and the banks maintain that they are fully co-operating with authorities. Those involved will need to communicate with stakeholders directly and honestly as they make policy changes where required. Getting the tone right will be important to contain the fallout.