Shanly Homes has appointed property comms specialist The Oracle Group to provide media and communications support and steer traffic to its new homes schemes across the south-east of England. 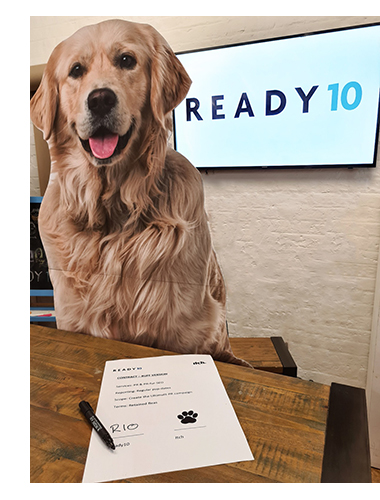 Ready10 has been appointed by petcare startup Itch (pictured right) to take the lead in running its earned media and comms campaigns, following a competitive pitch process. Itch runs a subscription model to provide personalised flea and worming treatments for dogs and cats. Ready10 will be working on a retained basis, delivering PR and PR-for-SEO campaigns, as well as bigger creative moments, to increase brand awareness, product consideration and grow its customer base.

Baby and parenting brand Tommee Tippee has appointed Manifest as its creative partner for a global communications campaign in 2021. Read more.

Luxury strategy and public relations agency Issa PR has been appointed by London cocktail bar The Racketeer to launch new cocktails for the classic independent bar and booze emporium. Located in King’s Cross, The Racketeer is known for its modern approach to hospitality and service.

Pret brings on The Academy

Red Bull has appointed Words + Pixels as its international comms lead agency partner for the 2020 Red Bull Rubik’s Cube World Cup. The event will be the first digital speedcubing competition, with thousands of competitors from across the globe set to take part in the digital qualifiers over the coming weeks. The finals take place on 7 November. The agency’s brief is to drive awareness of the event, alongside Red Bull’s ethos of stimulating both body and mind. 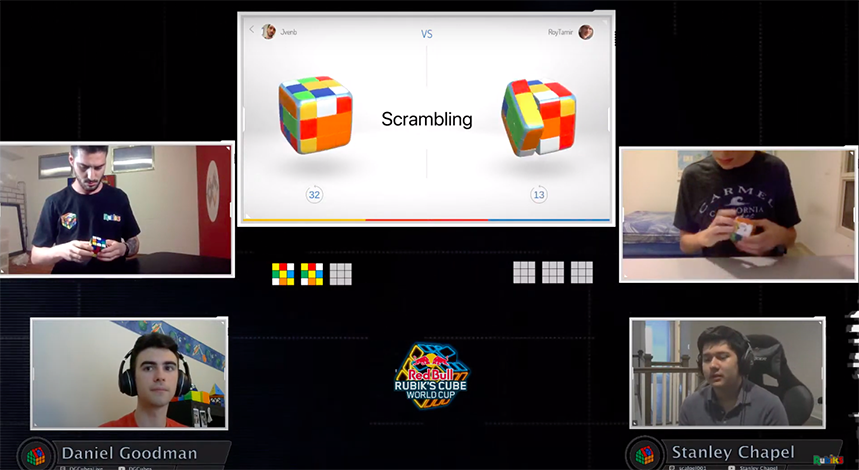 Cow PR has won a competitive consumer and trade pitch with Love Home Swap, a members-only global home-swapping platform that allows travellers to see the world through the power of sharing. Cow and Love Home Swap will work to elevate the proposition of home-swapping and the brand with consumers and potential partners.

Big Health looks to Sunny Side up

Big Health, a provider of digital therapeutics, has appointed Sunny Side Up on a retained contract after a competitive pitch. Sunny Side Up’s brief covers corporate and consumer communications for the company as it seeks to further educate the NHS on the benefits of providing digital cognitive behavioural therapy to treat common mental health disorders.

Viva Wallet, a European cloud-based digital payments provider, has appointed Lewis Communications to deliver an international PR campaign across five European countries. Lewis has been tasked with building Viva Wallet’s profile as a rapidly growing pan-European payment provider to support its plan to expand into 23 countries by the end of 2020. The campaign, which starts with the UK, Italy, Spain, Belgium and Portugal, will combine owned, earned and paid media to increase visibility of Viva Wallet in its key markets. 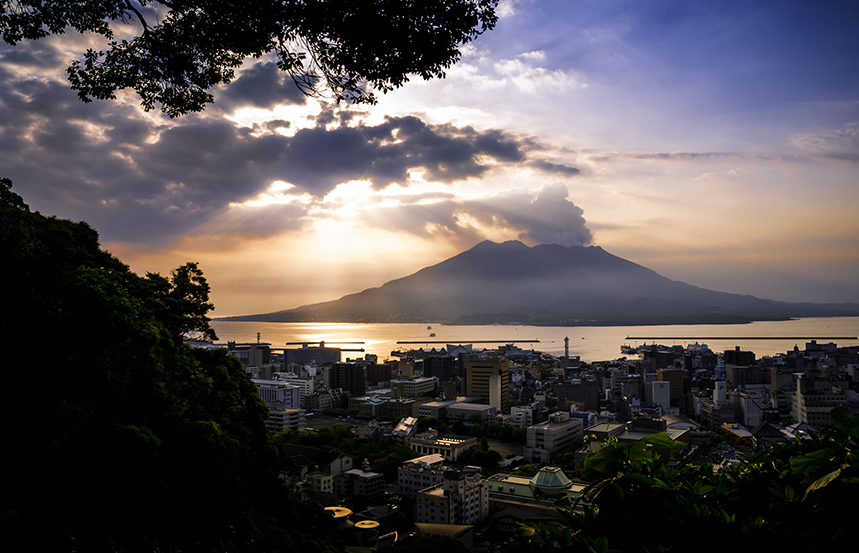 Ilex Content Strategies, a global b2b marketing and communications agency, has been selected by XConnect, a provider of numbering and interconnect solutions, as its agency of record. Ilex will provide inbound marketing strategy and execution, global trade PR, sales enablement support, and Hubspot management and optimisation. The relationship is the expansion of an initial three-month brief based on industry knowledge, operating model and performance.

Blackwell Rum has selected TaylormadePR to work on the launch of its 007 limited-edition fine Jamaican Rum. The spirit has been created in celebration of the release of the next James Bond film, No Time To Die – currently set for November 2020.

Automotive PR and communications specialist Red Marlin has been appointed by Huntfordrive.com, a motoring competition platform that offers luxury motoring experience prizes. Red Marlin will help launch the brand and create excitement and awareness around the new concept.

ZPR is has added a new retained client to its growing portfolio. Founded in 2003, Toolstation has expanded rapidly, with more 400 branches nationwide. The brief includes rolling out a new programme of national, local community, digital and trade communications campaigns. The account will be led by ZPR associate vice-president Stacey Rose.

Aisle 8 has been appointed to handle the PR and communications for 'genderful' lifestyle brand Boy Smells. The a Los Angeles-based lifestyle brand produces scented candles and intimate apparel, designed to “disrupt traditional gender-norms and pioneer a more inclusive and representative view on genderful marketing”.