I had my first encounter with an entitled coronavirus knucklehead over the weekend. It happened, as many seminal personal episodes do, at the bagel store.

Because its bagels are evidence that the country remains capable of greatness, this store tends to be crowded on Saturday and Sunday mornings. Thus the line that used to snake around indoors pre-COVID has been relocated to an outside wall. One person goes out, one person goes in. Sometimes, the system works.

Other times, not so much. When I reached the front of the line, a woman decided to ignore the established sequencing and head straight inside. “I ordered over the phone,” she said mid-dash. I noted that the store had changed its policy and now requires pre-orderers to wait in the same line as everyone else, but she didn’t want to hear it.

I arrived inside to hear quite an argument, with members of the staff politely asking the woman to head back outside and the woman insisting, in increasingly more agitated tones, that she had placed a phone order and wanted her food NOW. What happened next affirmed my faith in humanity, or at least in the humanity of bagel-coveting individuals close to New York’s southeastern border.

Everyone spoke up – respectfully, but firmly – in support of the staff. When the woman persisted, something like eight of the 12 people permitted in the store under distancing rules started filming the scene with their phones. She realized her options had narrowed to “stand down” and “become viral sensation, and not the good, housecat-plays-marimbas kind,” and left, deflated.

By the time I departed, the woman was outside and stationed at the back of the line. The bagels really are that amazing.

This week’s Haymarket Media Coronavirus Briefing is 1,389 words and will take you seven minutes to read. 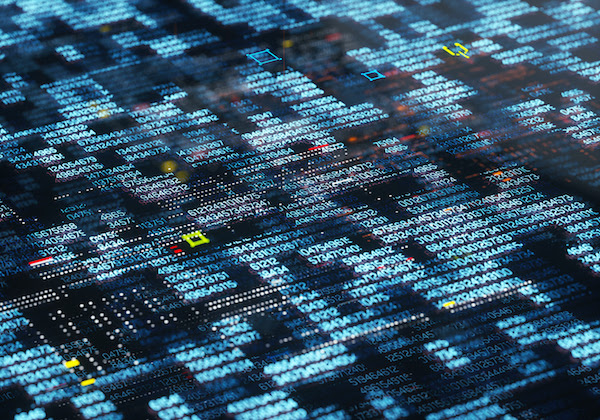 The more data we accumulate on the cascading effects of COVID-19, the more depressing and terrifying its long-term implications begin to sound. We cannot shower enough respect on the researchers who are attacking the tasks at hand with vigor and empathy.

Our data scientists have done incredible work under – once more, with feeling – challenging circumstances. Let’s remember to celebrate them alongside the vaccine researchers and essential workers. 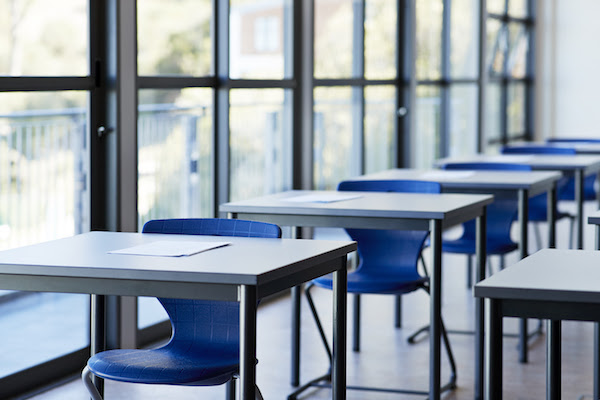 Time and again, we’re seeing individuals and private organizations assume responsibility for valuable work that the government has largely ignored or abandoned. This is not how things are supposed to work, but here we are.

The overarching generosity of spirit and appetite for innovation are wonders to behold. It’d just be nice if there were a bit more support from official channels. 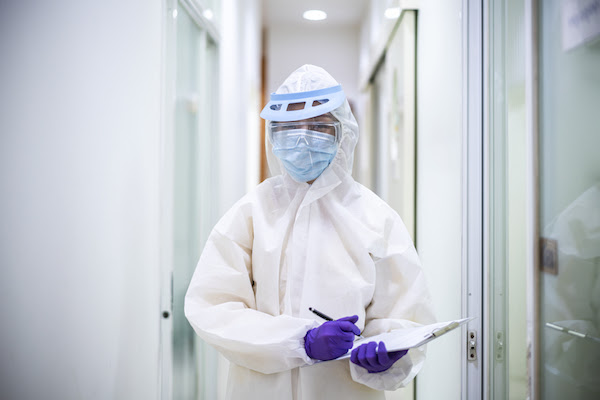 Non-rhetorical question: How many essential items can we point to nowadays and say, “Yeah, we’ve got more than enough of that”?

Hopefully the most urgent items are being crossed off the wish lists of doctors and other essential workers. But imagine actually exceeding their expectations and oversatisfying their needs for the first time since this thing started? 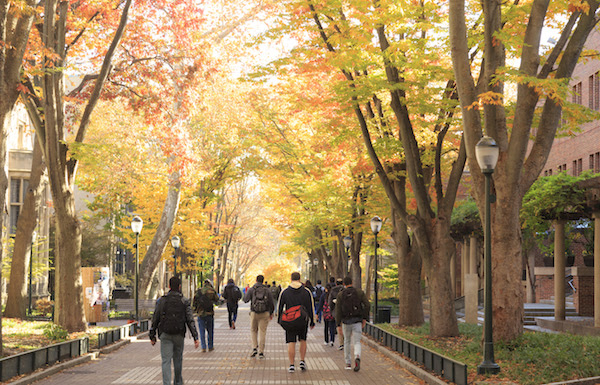 The other day, both my kids were out of the house and intellectually/physically active for a solid three-hour stretch. The hush, as the song goes, was almost deafening.

It’s a tired trope at this point in the pandemic, but imagine going back in time and describing the mid-August-2020 scene to somebody in March 2008? Or December 2019?

Thanks for reading, as always. Next week’s Haymarket Media Coronavirus Briefing will be published on Wednesday, August 25. Until then, confirm your voter registration deadline, register to vote, sign up to volunteer at your local polling place and mask the heck up. 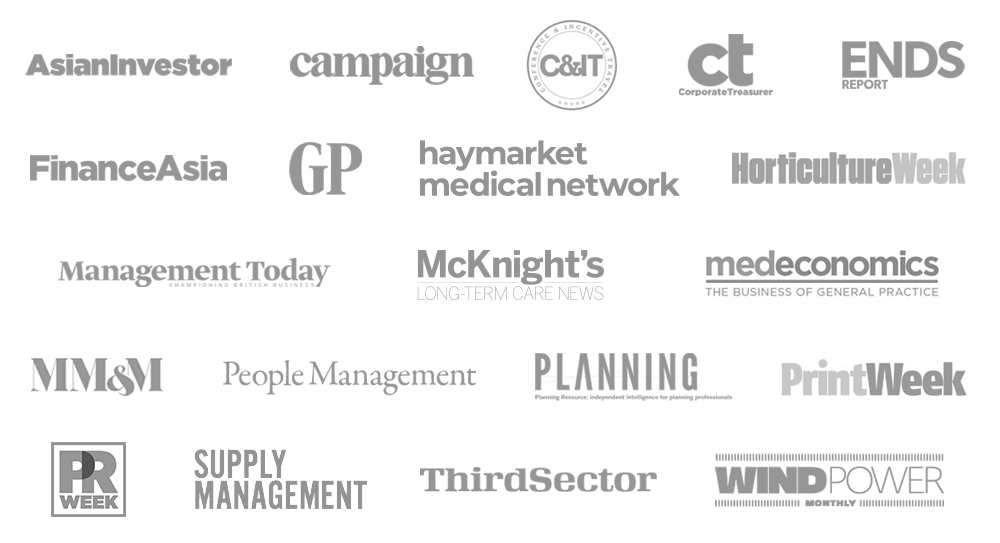