Tom Hashemi is founder and director of London’s Cast From Clay, a six-person firm that works with think tanks, universities and NGOs. He spoke to PRWeek about being the first person at his firm to go back to the office.

When did you go into lockdown?
We started canceling physical meetings and replacing them with video calls maybe two weeks before lockdown officially started in the U.K., and then we stopped coming into the office the week before lockdown.

One of the toughest bits has been onboarding — we're fortunate that we're still growing despite COVID-19 — and we've had two new starters since lockdown. It is weird for us to hire people without meeting them, and of course weird for them that their onboarding is entirely remote. How do you build a team vibe if you can't see each other?

What was working from home like for you?
I live in a two-bedroom flat with my partner and toddler, and my partner has a full on job, too. We found lockdown stressful: being both at work full-time and looking after a toddler full-time was not so great. And then Clara got COVID-19 so that was pretty crap on top! 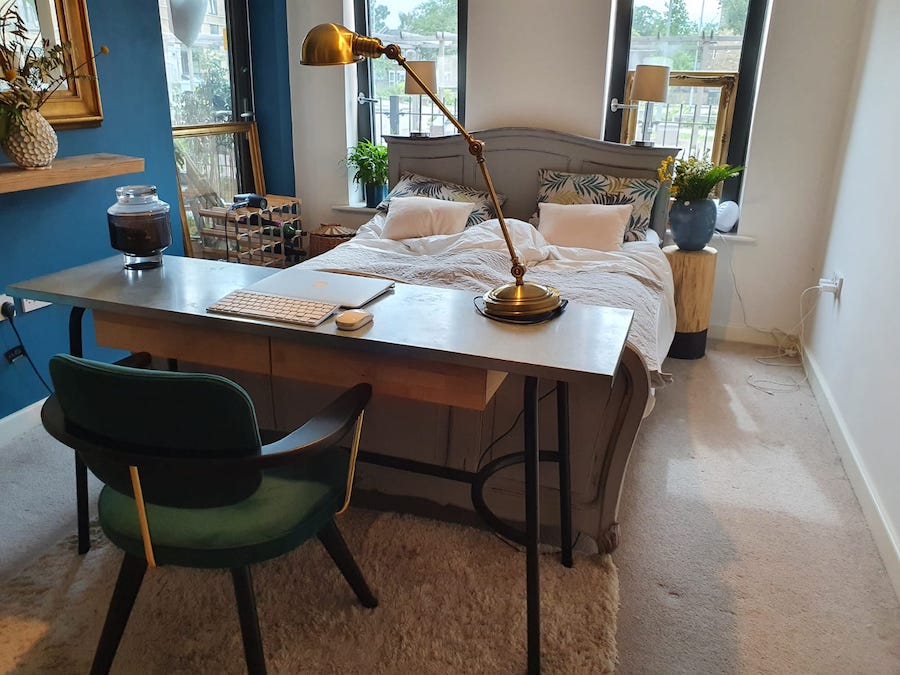 Is she OK now?
She certainly is, thanks. But she had it bad enough that we needed a trip to the hospital. She had pneumonia, etc., so it wasn't great but it’s all fine now. Fortunately she was not hospitalized. They took blood, X-ray, etc., confirmed corona and pneumonia and sent her [home] to bed. They said to come back if it got worse.

So you had to work, raise your toddler and care for her?
It wasn't that fun, although obviously much worse for her! 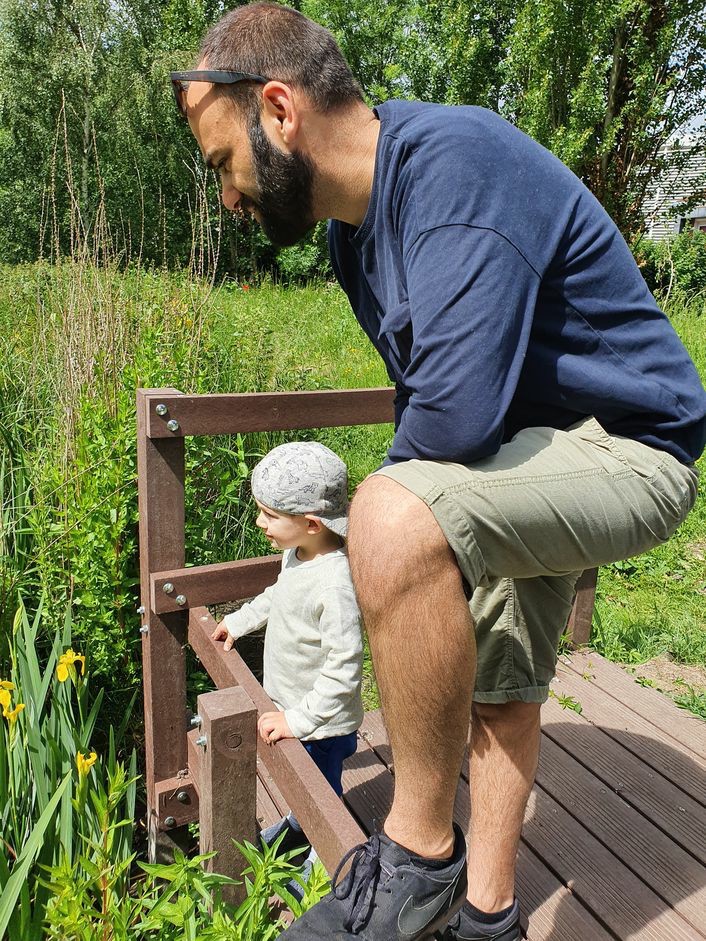 When did you decide you were going to go back to the office?
I started coming in as soon as the government messaging relaxed a bit. And that was just on my own.

What did you ask your employees to do?
We talked about the issues and mostly about traveling to work — one of my colleagues lives nearby, too; she's in the office with me now — but my other colleagues live in north London. So for them to get here is a 30-minute underground ride.

We decided that if people want to walk or cycle, then go for it, but it’s not worth coming in via the tube. We are meeting up in Hyde Park on Thursday for a walk all together which will be the first time we've all been together in about three months.

What is your office like?
We're in a church. Half of it is still a church, and the other half is offices. There are four of the same design in south London. They were built after the south London population boomed and the powers that be didn't want the growing population to be godless.

It's got a really interesting history, and when I was a kid -- I grew up not far away -- there was a drum and bass club in the building called Mass. It was one of the biggest rave venues in south London. Some of my first clubbing nights were in the space that I now speak to clients from! 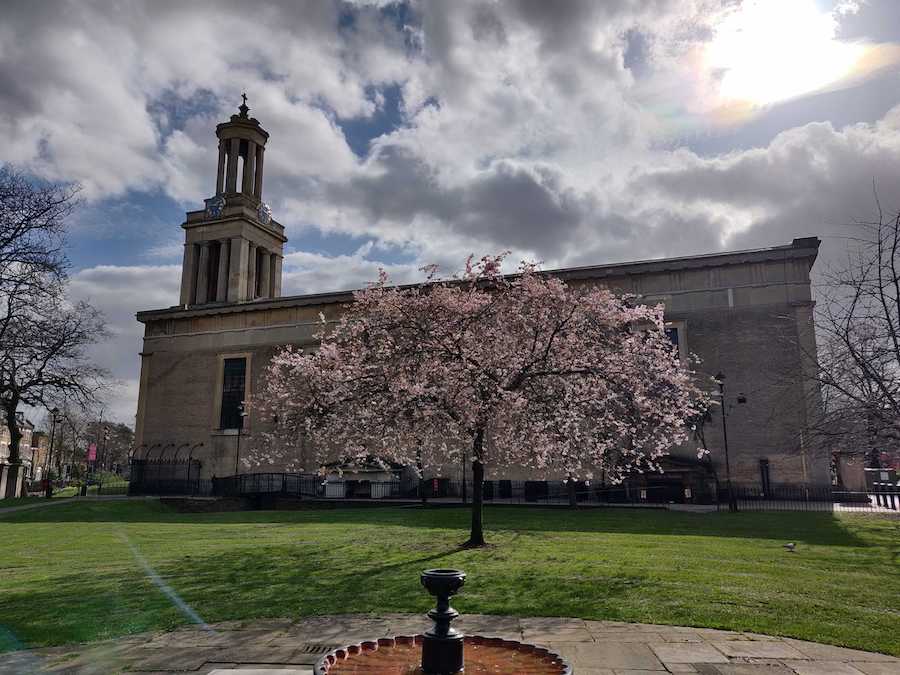 What was the first day back like?
I'd turned off the printers, router, plug sockets, etc. The place was completely shut down. We have a load of plants in the office, and I remember thinking how happy they were despite not being watered for several weeks. Turns out they don't need as much attention as I thought.

Other than that, I think I was quite grateful to have a bit of mental space. It allowed me to think about things given that I didn't have a toddler wanting attention all the time. I think I've appreciated personal space a lot more since.

Were you ready for work to just be work and home just home again?
Yes. While we were on lockdown there was no such distinction. We had split the day between us so one would do childcare in the morning and the other work, and then vice versa in the afternoon. But in reality, when our son wants attention from one of us, he wants attention from that specific parent.

Being able to go back to the office reinstated that balance and drew a circle around work time and home time.

It also showed the importance of an office space. Everyone is talking about why working from home is the new normal. We were a WFH outfit when we started out. It took 18 months but we moved into an office because it is hard to build and maintain a team culture when you don't see each other.

Also, having that commute to break the time from work and home is important. Do you want to be bringing that stressful project straight into dinner with your family having just finished a call? Or do you want a 30-minute train ride or whatever to decompress and get back into home mode?

I also know that Clara has really wanted her space for work, too. She works in central London and her office is still very much shut.

Does the area seem as busy now as before the lockdown?
Not exactly as busy but definitely getting there.

Overall, which do you prefer? Work from home or in the office?
Office, for sure. Although I did really enjoy spending much more time with my son. I felt like I knew him 10 times better than previously. We've talked about changing our default norms of working so we have him more at home during the week.