Stripe Communications has appointed Andrew Jennings in the newly created role of digital director. He will be responsible for leading Stripe’s digital team, which currently provides social, influencer and digital marketing services across its client portfolio. He has 13 years of digital experience, having worked in agency and in-house, including senior roles at Eulogy, HSBC, Three, Ketchum, M&C Saatchi PR and Havas. Jennings will join the Stripe management board.

WildKat, the creative PR agency for music and culture, has named Olivia Brown as managing director - eight years after she joined as an intern. Read more

Zurich UK has created two new roles within the business to fill the gap left by departing comms and policy head, Sophie Timms. Timms left the business after more than 20 years with the insurer. The financial services giant has appointed Tracy Dickerson, formerly contracting with the comms team, to head of external communications. Laura McAlpine has been made head of public affairs, having worked within the team since joining Zurich from RSA in 2015.

WPP 'has work to do' on racial diversity as Angela Ahrendts joins as non-exec director. Read more 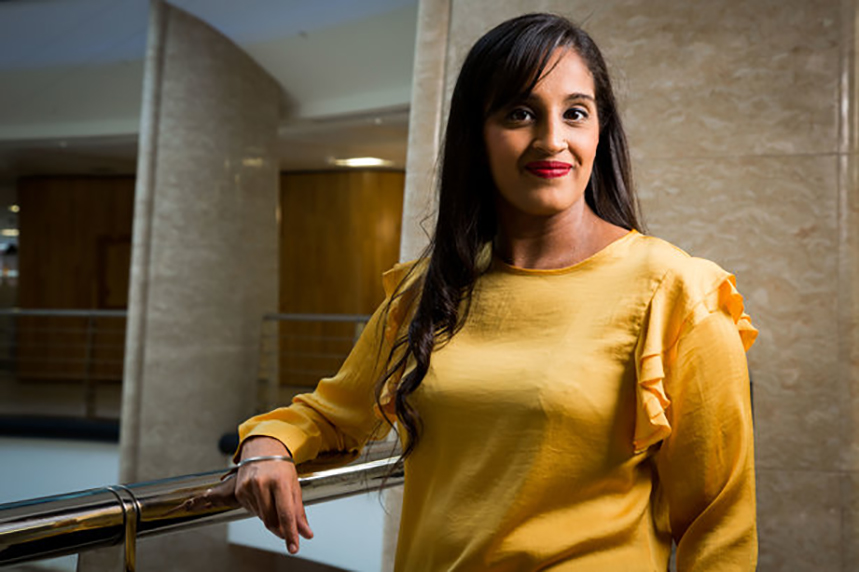 Durham University has hired Lucian Hudson as director of advancement and communications. In this new role, he will be responsible for bringing together advancement activities, across marketing, communications and development, to support Durham’s global reputation and influence. He will also develop the University’s alumni networks worldwide and support key income-generating activities, including student recruitment, research and fundraising. Following an early career in journalism, working for both the BBC and ITV, Lucian served as a director of communications for the UK Government.

The Financial Reporting Council (FRC) has appointed Kate O’Neill to the new role of director of investor and stakeholder engagement. Read more

Dr Jane Brearley, Portland’s head of health in the UK, has left the agency. More

Headland has made several senior appointments, including a new partner. Read more

Oil company BP is to cut back its global communications and advocacy team as part of wider plans to make 10,000 redundancies globally. More

The LTA, the governing body for British tennis, has hired a senior BBC executive as its new head of corporate affairs. Read more.

We Are Social hires design director

We Are Social has appointed Rakesh Chadee as design director in the UK. He most recently worked at Iris, where he was associate design director, leading the KFC account and working on clients including Adidas and Samsung, before leaving in late 2019. At We Are Social, he will lead a 15-strong design team, working with brands such as Netflix, Audi and Adidas, and will report into We Are Social’s executive creative director in the UK, Gareth Leeding.