Several brands have taken to social media to express solidarity with black protestors in the US over the past week, sparked by the alleged muder of George Floyd in police custody in Minneapolis.

In the past week there have been dozens of protests calling for justice for Floyd, who died after a police officer knelt on his neck, pinning him down, for nearly nine minutes. The officer, Derek Chauvin, has been charged with third-degree murder and second-degree manslaughter, but protesters want the three other officers involved in apprehending Floyd to face justice.

Major brands, including Nike, Adidas, Ben & Jerry’s, Amazon, Spotify, Microsoft and Instagram have posted in solidarity with the Black community.

Some brands have been criticised for a perceived hypocrisy – including YouTube, which agreed to also donate $1m to social injustice causes.

I will also donate £2 while letting Nazis use my front lawn to yell nazi stuff at people. Then I will pat myself on the back.

L'Oreal also drew criticism from British model and activist Munroe Bergdorf, who claimed the cosmetics company previously dropped her from a campaign for speaking out on racism.

Excuse my language but I am SO angry. FUCK YOU @lorealparis. You dropped me from a campaign in 2017 and threw me to the wolves for speaking out about racism and white supremacy. With no duty of care, without a second thought. pic.twitter.com/nnBfiP5Oqg

PRWeek approached PR leaders from BAME backgrounds to get their views on brands jumping on the cause.

They said that brands should avoid generic boilerplate statements, particularly if their own businesses do not back this up with moral leadership on equality and meaningful support to causes, rather than pay lip service.

Here is what PR professionals had to say: 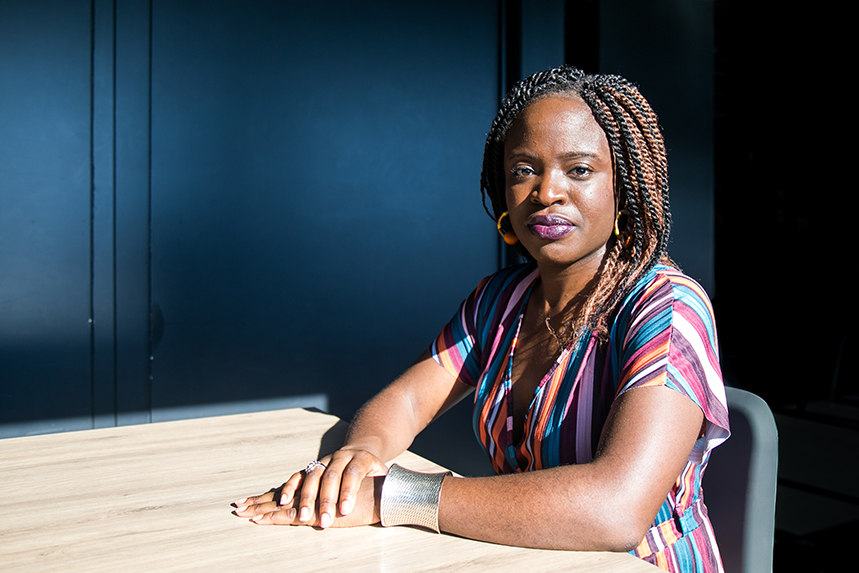 Support which includes tangible steps to actions including donations and the amplification of links and resources are welcome. Generic statements which lack depth become a distraction and are not needed during this time.

Many consumers and people at large also notice how consistent brands have been before this and that reflects how genuine their message comes across – for example, Ben & Jerry's has been consistently conscientious.

4 years ago, in the wake of Ferguson, we felt compelled to support the #BlackLivesMatter movement. We’re heartbroken those words are just as relevant today. These racist and brutal attacks against our Black brothers and sisters must end. #JusticeForFloyd https://t.co/7ngefmtqnu

However, I am mindful of the fact that many of these major corporations have spent years bringing us reports and reviews about their own internal lack of inclusion and diversity and that some do not even pay their Black employees equally to their white counterparts or honour them in the workplace.

So while statements are good, they must prove to us that they mean what they say in all areas as it pertains to Black people, and that includes the people they serve and the people who work for them. 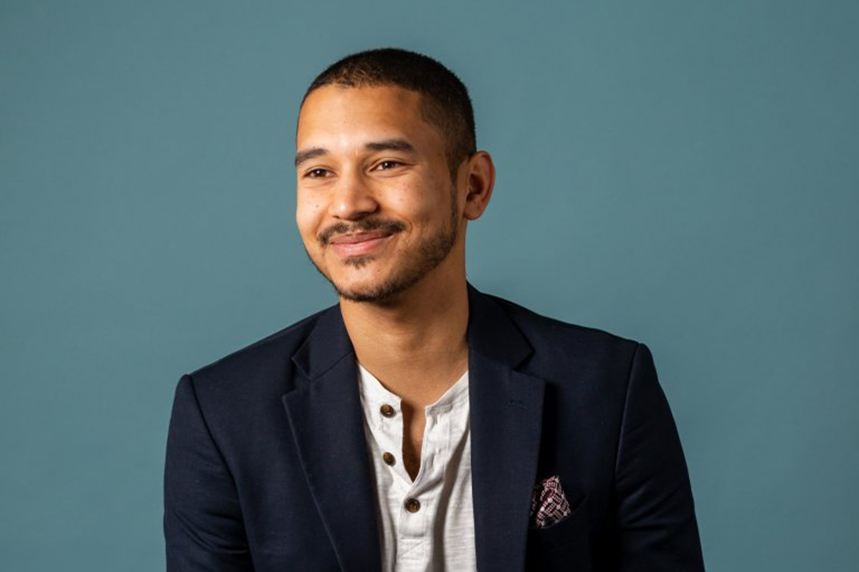 We're in an unfortunate time where governments and institutions provide less and less moral leadership, and we now expect to see it from the brands we buy from. Silence is deafening, but hypocrisy is intolerable. So if you're going to say something, make sure you're authentic by backing it up with consistency and real action.

The PrettyLittleThing tweet was clearly an ill-thought-out, hastily put together response for a situation they didn't have the processes or a lens of values to know how to handle. Don't even get me started on the nothingness, hypocrisy and inauthenticity of the NFL response (see below) – not even Jay-Z can save that brand.

Nike, Netflix, Lululemon and Glossier will have their detractors, but I'm more in favour of their speaking out because they tend to have consistency and/or commitment. I don't mind Nike speaking out because when the NFL blackballed Kaepernick, Nike paid him and have consistently lifted up athletes of colour and their views (though I'd also like to see a financial commitment to relevant organisations).

I don't mind Netflix because they've arguably done more for giving diverse content creators in film and TV a platform than any other movie or production studio. And I certainly don't mind Lululemon (see below) and Glossier, because they put money behind their statements.

We haven’t always got it right. Over the years it made us question if we had a right to speak up. And we are privileged to have a voice and a platform. So… Know we are not indifferent. Far from it. We are passionate about every single human being valued. For this to happen we need to take action. We are making a $100,000 donation to the Minnesota Freedom Fund. And we know that to be a stand against inequity and injustice of any kind, we all need to do so much more. You have our commitment we will.

And ultimately, what's needed isn't just words of support, it's support in lobbying and campaigning pressure on government and institutional pressure to change structures, which many of the organisations being donated to try to do with very few means.

So if your brand isn't looking for ways to support that (with real money), it should probably start doing so if you want to keep making its money from these audiences.

Twitter is the one that stands out to me. Not because of any statement or donations, but because, even in the face of pressure from the President of the United States, it did what was hard and what was right, and labelled his violent and inciteful words for what they were. It's not pandering or inauthentic when you're facing not just financial losses, but regulatory threats.

Social media have a unique place and role in this whole thing that can't be limited to charity donations. If you're part of the engine fueling division and hate, you can't spend your way out of that – you need to stop being part of the harm. 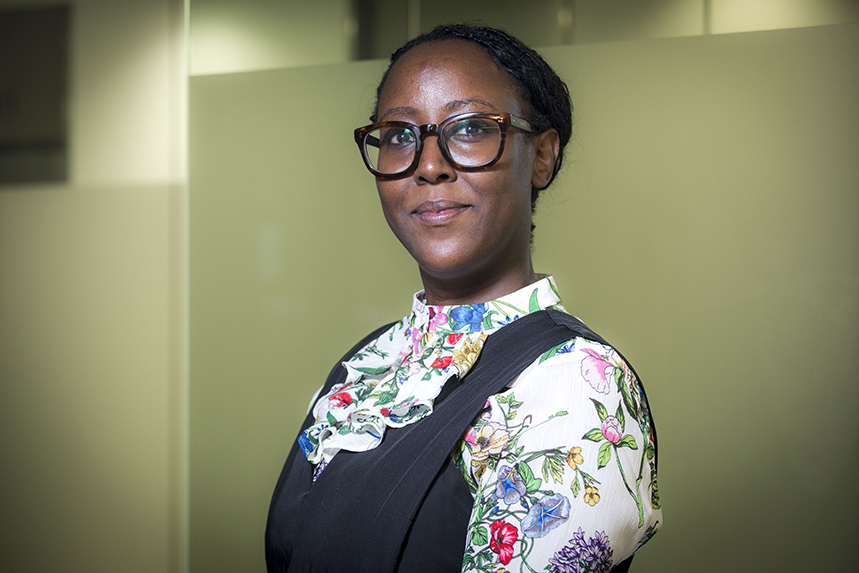 Brands that have D&I policies in place, are happy to take money from Black consumers and happy to use Black talent to peddle their products should speak out against the racial inequalities, injustices and violence our communities experience, and I don’t think we should be grateful for it.

It is, to me, the bare minimum a good, ethical, global consumer brand can do after the horrific murder of George Floyd. So, no, I’m not particularly surprised by the tweets from Nike, Netflix et al; but I expected more. I expected stronger statements, action and commitment of support, but I didn’t expect it to come from beauty brand Glossier (see below). Its no BS Instagram post referencing “systemic racism, white supremacy and historic oppression”, as well as donations to respected community organisations, reveals a brand that understands that companies, like individuals, can no longer be passive bystanders in the face of such horrors.

And PayPal CEO Dan Schulman’s LinkedIn post revealed an emotionally intelligent leader that values the diversity of his staff as well as customers, and fully understands the meaning of allyship. I urge brands to learn from Glossier and leaders from Schulman. 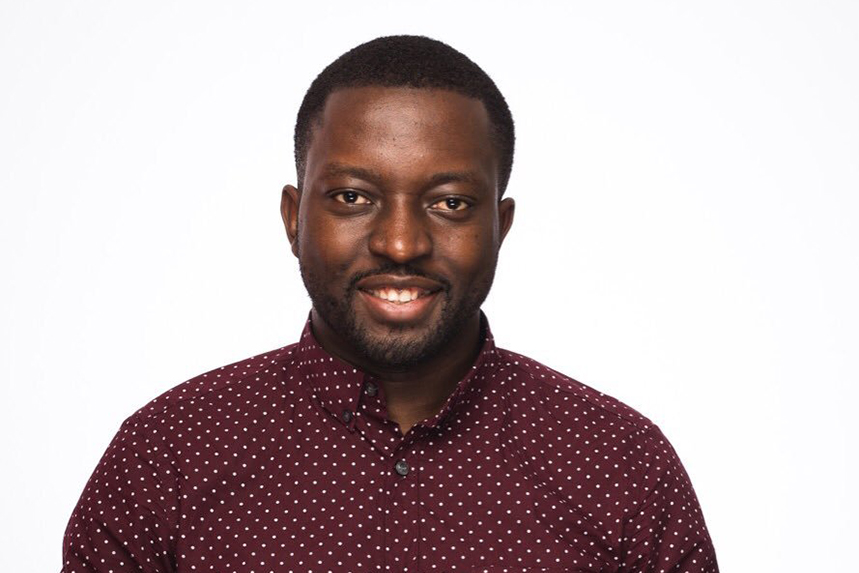 It’s great to see brands offering their support at this time. It is definitely a step in the right direction and much better than turning a blind eye. However, the movement needs more than just statements of support and social-media posts at this point. This is not the first time something like this has happened and all we’ve seen from many organisations is messages of support and nothing else.

Like Nike did with Colin Kaepernick, we need brands to show what they truly stand for and reflect their values in the actions they take. Talk is cheap. When the dust settles and the issues are no longer front-page news, brands must ensure that they are doing everything they can to challenge and dismantle the pillars of structural racism wherever they come across it. Not just post and look away. 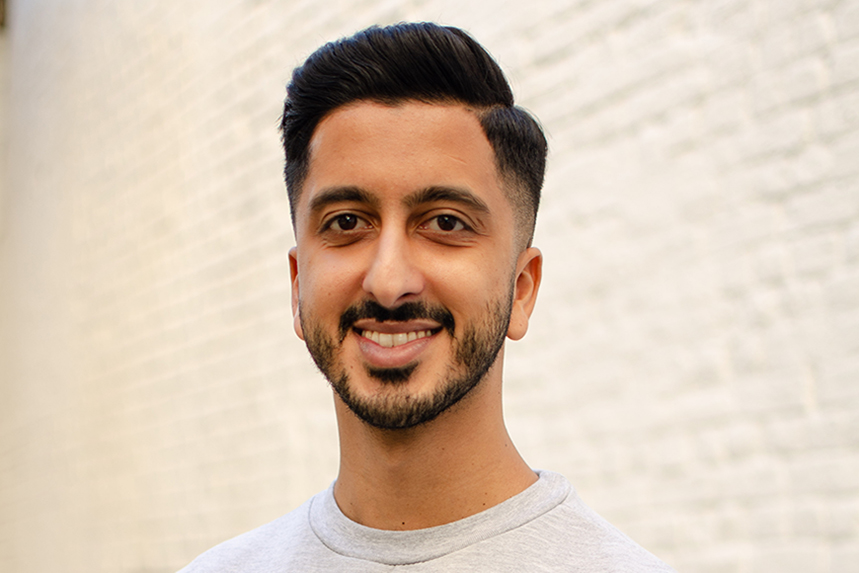 We’ve been closely monitoring brand statements and responses to George Floyd’s murder and are seeing very mixed commentary from their audiences. People should take time to read the replies to the statements that brands have made, because that’s where the real insight lies.

Brand-owners need to understand that a tweet can only get them so far. Action must go deeper than optical allyship and performative activism – they have to be driven in organisational change, belief and business practices.

We'd advise considering whether the energy currently going into approvals would be better spent on mapping out a proper change programme that truly benefits the Black colleagues, consumers and community around you.

Societal change is going to take decades. Just look at the Pride movement. ‘Pride Month’ is probably on lots of people’s calendars from today, but we must remember that what started as a violent protest 51 years ago now attracts millions of pounds of sponsorship around the world – and even then, not everyone knows how to go about it.

It will take years of understanding and unlearning for brands to really find their place in social activism, particularly at a time when trust in government is rapidly declining in the UK and US. Those who take a long-term view will drive the most change.