Hats off to the Harry Potter author and her comms team for the launch of her new book, The Ickabog.

Another favourite Ickabog - this is a wonderful drawing, so full of movement and personality! I love the expression, the bone - everything! #TheIckabog https://t.co/Mv6CQ3nGNp

The fairytale is being released one chapter per weekday. Rowling has been encouraging children to draw their own pictures of characters from the book and share them with the author on social media. Her positive responses to their efforts have doubtless delighted young fans across the world, especially those stuck at home during the lockdown.

The best pictures in each publishing territory will be used when The Ickabog is released in physical form in November.

KFC (in co-operation with its ad agency, Mother) invited consumers to create their own Kentucky Fried Chicken creations while the fast food restaurant chain was forced to keep its doors shut.

The campaign features some brilliant – and less brilliant – attempts at the Colonel’s top secret recipe, set to Celine Dion’s rendition of classic ballad All By Myself.

The video ends with KFC saying: “We missed you too, but we’ll take it from here.”

We’ve hear of plastic supporters, but German football club Borussia Mönchengladback has cardboard fans. The club invited supporters to send in pictures of themselves to be printed onto life-size cardboard cutouts to sit in the stands when matches resumed behind closed doors. The Bundesliga was the first major football league in Europe to restart following the coronavirus shutdown, and this campaign is a clever way to try to build a visual atmosphere in the stadiums, while also engaging passionate fans. 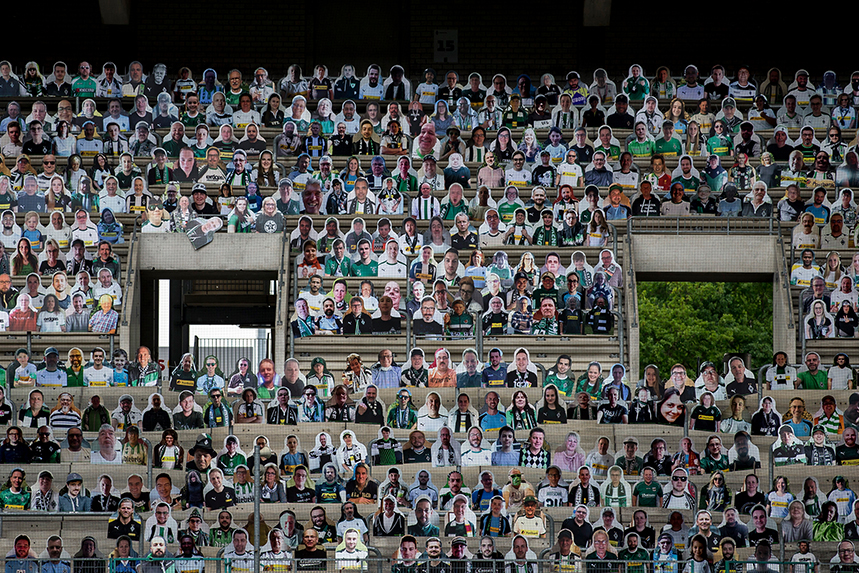 The concept has been replicated in Australia’s National Rugby League competition, and there have been some vetting howlers, with images of mass murderers and Dominic Cummings getting past the turnstile.

We're doffing our hat again to the Swedish retailer after its Russian business tackled the same issue with another inventive, fun and on-brand piece of work in May. 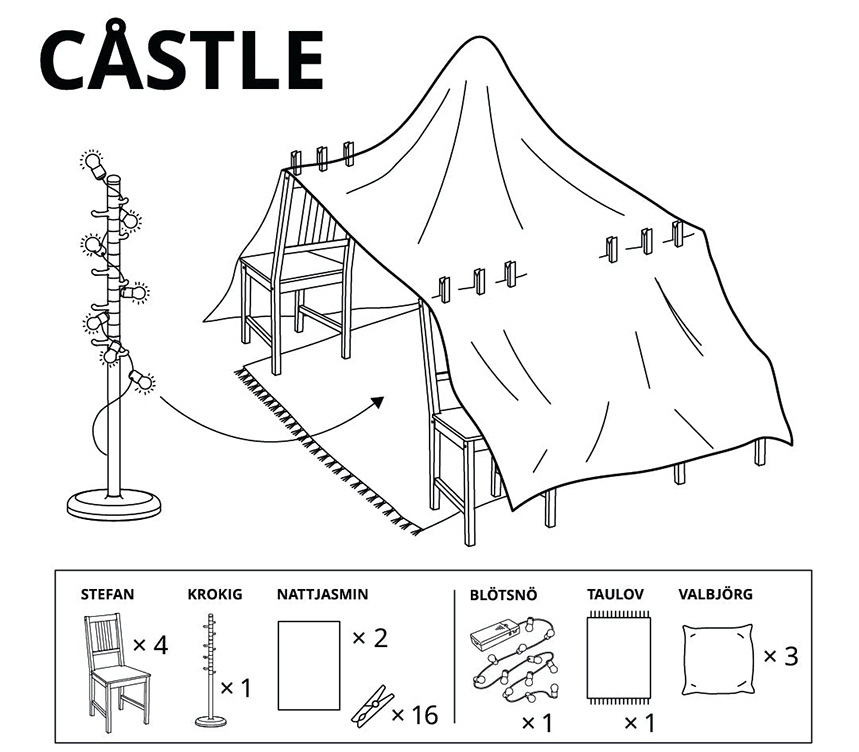 The brand once more made reference to its flatpack instructions when it issued a guide to making 'furniture forts' to help pass the time indoors. Designs include Förtress, Höuse, Wigwåm and Cåve, all made using items in the home including chairs, cushions and sheets.

Five Campaigns We Liked in April: your winner revealed