While it was left-leaning media outlets that broke the story, most newspapers across the political spectrum – tapping into the anger of their readers – have now joined the scrum.

Perhaps more significantly for Boris Johnson’s Government, a growing backbench rebellion of 35 Conservative MPs (and counting) has called on the Prime Minister to sack his chief adviser, while Scotland Office minister Douglas Ross resigned in protest over the issue yesterday.

However, the political cost to the government of standing by Cummings is dwarfed by the impact on its vital public health messages and its moral authority to impose draconian measures on a country already fatigued by the restrictions.

Behind the public’s anger at what they regard as double standards by one of the main architects of the rules they have tried to follow lies a far greater problem: how the scandal affects their willingness to continue making personal sacrifices in pursuit of a greater good.

This could make all the difference if the country experiences a second wave of coronavirus infections and strict lockdown measures are reinstated.

Put baldly: a reduction in public adherence to the rules will lead to more deaths.

Despite the contortions of Johnson and his key allies, Michael Gove and Dominic Raab, to justify what Cummings did; other members of the Cabinet acknowledge that unless action is taken soon, its health message lies in tatters.

Reporting the disquiet among Cabinet ministers last night, the BBC's Newsnight quoted one who said: “Unless this is dealt with – and that means the departure of Dominic Cummings – this could lose lives.” The minister added that the appearance that the rules might not apply to those at the top “may encourage wider rule-breaking” by the public.

Another told the programme’s political editor: “Dom Cummings has put himself first and in doing so he has trashed all the good work of Cabinet ministers… and put at risk the whole COVID campaign.”

Now, five public health and healthcare agency comms professionals give their views on the scandal's impact on the messages and campaigns designed to save lives.

Daniel Reynolds, director of communications at the NHS Confederation 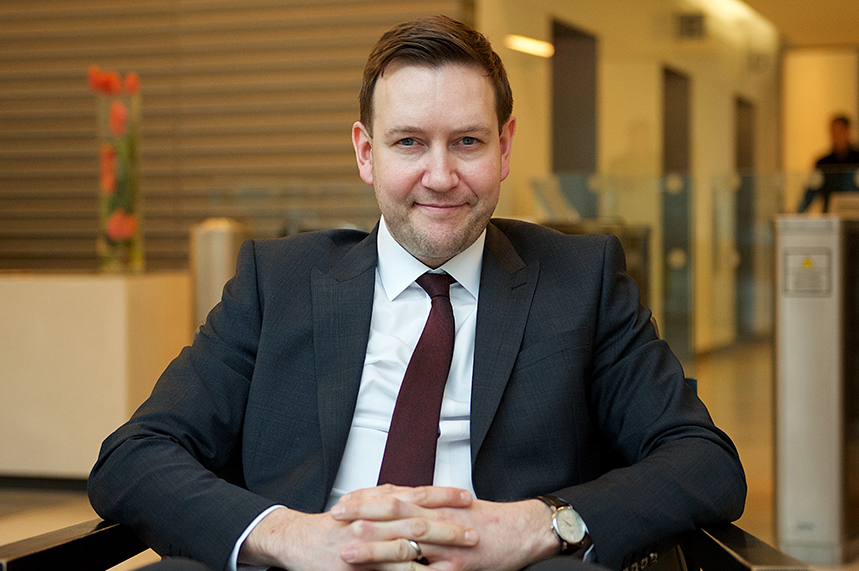 One of the most important qualities a government has during a pandemic is the authority and trust the public has in its national guidance. It is the currency upon which it trades – damage that trust and the public may lose faith in the sacrifices they are being asked to make.

As we enter a new phase of the pandemic, where lockdown restrictions are eased, the central question is whether recent developments have hindered the delivery of the more nuanced public health message that is required as people are able to exercise more discretion on the guidance.

We cannot empirically answer this, but it stands to reason it will have added to the confusion we are seeing following the move from ‘Stay home’ to ‘Stay alert’. At worst, it will have an impact on some people’s behaviour.

This is a cause for concern for the NHS leaders my organisation represents. Many have got in touch to say they fear this will undermine public and staff confidence in the guidance.

Adherence to the guidance has saved tens of thousands of lives. The government must now show leadership to repair the damage and restore confidence. If it fails, the risk of a second wave of infections will increase. 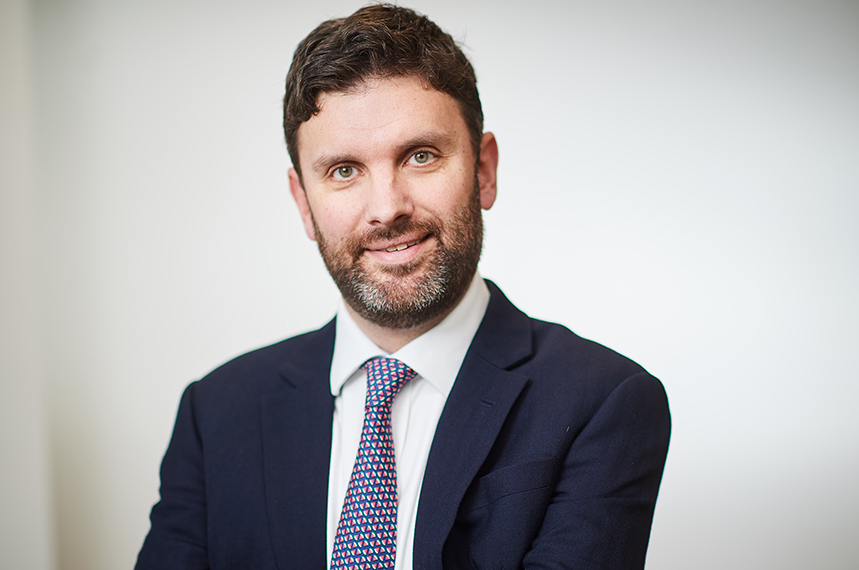 The controversy over Dominic Cummings’ lockdown travels compounds the communications missteps which bedevilled the first stages of easing the lockdown. This was always going to be a difficult time for the Government’s public health messaging. Moving from clarity (‘Stay at home’) to a more nuanced instruction (‘Stay alert’) is challenging. That task has become considerably harder.

The mixed messages and contorted attempts by a succession of Cabinet ministers to identify and explain loopholes will have left the public feeling confused. This is fixable as the lockdown rules continue to evolve.

However, the very real sense of anger which MPs are seeing in their mailboxes points to something more worrying. Shaping mass behaviour requires a high level of trust. If people feel betrayed by those in power, then they are less likely to follow advice which will require a level of personal risk or sacrifice.

The public will also be suspicious that announcements about changes to the lockdown are more about news management than they are about following the science. The politics of the Cummings revelations may be awful for Boris Johnson, but the ramifications for the health of the country could be more serious. 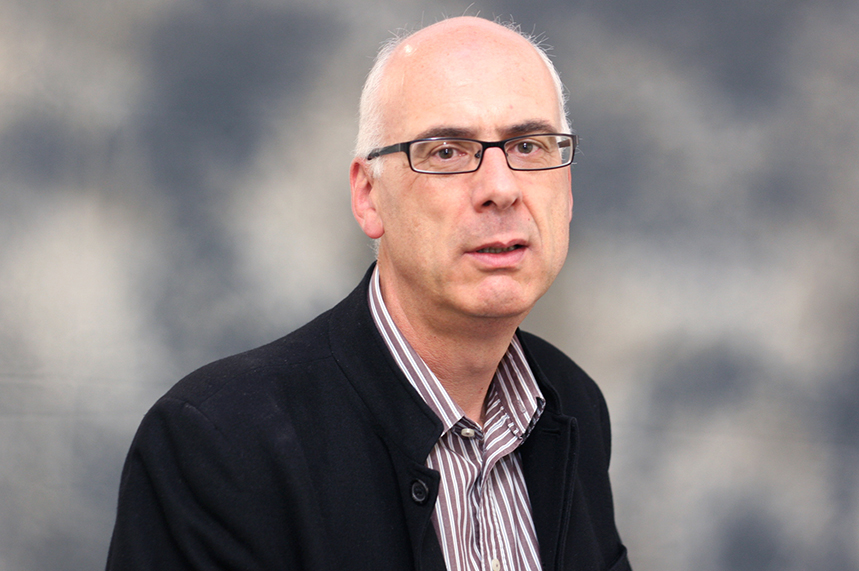 When Dominic Cummings was explaining himself to the media, I was out cycling round the local park with my family. It didn’t feel like a lockdown was still in place – in fact, in some respects it almost felt like a carnival, as if people were out celebrating the easing of the restrictions already. Quite large groups had gathered on every available patch of grass, with no apparent respecting of social distancing at all.

Perhaps some didn’t realise that the official advice is to remain two metres apart while meeting only one other person from a different household outdoors? Perhaps the guidance itself is getting a bit too complicated, and the messages are getting mixed now the Government is also talking about returning to as near normal a life as possible?

In hospitals, health professionals and managers are working through what the “new normal” means for our staff and patients. Having spent two months telling people to stay away unless they need urgent care, we want to resume those services that were put on hold. Instead of focusing exclusively on COVID-19 cases, we plan to treat them separately from other patients. Clarity about the rules in these circumstances is crucial. 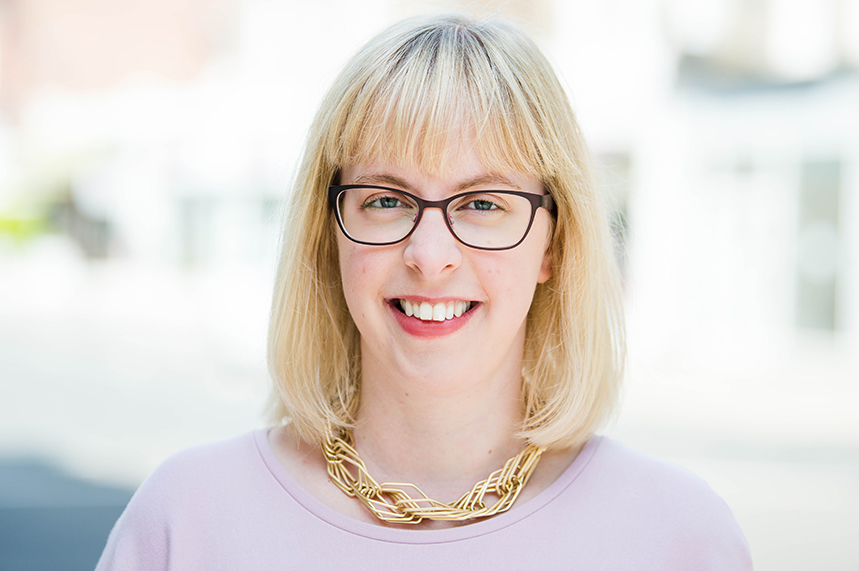 Once lockdown was eased there was a certain inevitability health messaging would fail to gain as much cut-through. If you ask people not to open a door the majority will leave it shut. If you ask them to leave it ajar, they’ll all interpret that differently.

‘Domnishambles’ feeds the growing sense of perceived unfairness – whereby soon you can visit Primark, but not attend your Gran’s funeral – which was already resulting in a lack of rule-following.

But let’s not forget that everyone – dependent on age, income, race, education, etc – receives public health information differently. And this episode is no exception.

Prime Minister Johnson must double down on the ‘don’t let this have been for nothing’ messaging over the coming week. He should instil a desire to follow the guidance – not out of reluctance, but because it will provide tangible benefit, such as seeing your friends, going back to work and hugging your grandchildren.

The PM missed his window of opportunity over the weekend to address this head-on. The only course of action he can now take is to appeal to people’s emotions. Acknowledge the anger of the public, recognise the deep sacrifices made, and tailor his messaging accordingly. 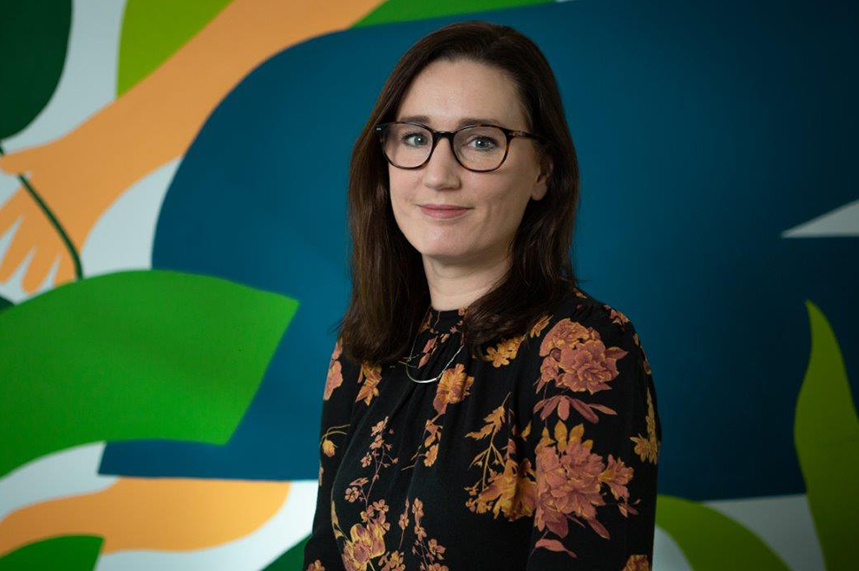 Role modelling is an essential intervention when it comes to positively influencing behaviour change in public health so, in this respect, the COVID-19 message is clearly compromised.

It hasn’t helped that the story broke over a scorching bank holiday weekend, with many already struggling to find a reason to stay at home.

Issuing new, clear guidance as the lockdown situation changes and rebuilding trust in the coming weeks will be tricky. The change-makers must be publicly seen to be adhering diligently to the change and role model the behaviour – otherwise their authority will continue to be undermined.