It was 10:03am on March 23rd when the phone rang. I knew before I answered what was going to be said.

"Sorry Andy, this isn't the easiest call, but I received an email from the global team and they have completely cut the marketing budget. It's really not a reflection of the work, but my hands are tied."

Two things struck me at that moment. Firstly, the decision felt like a knee-jerk reaction. Secondly, it showed that the decision-making power sat firmly at HQ, and in some cases, that could be the US.

Every action has a reaction

Over the next few weeks, like most businesses, we pivoted, zoomed and hustled with an eye on the ever-changing news agenda. It was interesting to see the hugely different decisions being made by governments from around the world in tackling the same threat. Whatever they decided, one thing is for certain: For every action, there is a reaction.

In Australia, the government was quick out of the blocks. Borders were progressively closed, stimulus packages introduced, mass testing rolled out and a Singapore-inspired app was introduced to track and trace infections.

Fast forward nine weeks and at the point of writing this article, Australia is slowly lifting restrictions while monitoring and tackling Covid-19 clusters. Among some circles, there is an opinion that the steps taken were an overreaction by the Australian government.

However, you only have to look at what's happening in other markets to realise this argument is nonsense. While Australia has successfully managed to flatten the curve from a health perspective, the economic impact bears a very visible scar. Unemployment is up, one in four Aussies are on JobKeeper allowance, and many experts are saying a looming recession is almost inevitable.

The impact on Australia's PR industry

Out of all the marketing disciplines, PR is arguably resilient in times like these. The way in which brands communicate both internally and externally will have a major impact on performance. But it is by no means immune.

Within the PR industry, there are of course some that are doing better than others. Crisis comms agencies are busier than ever, while specialist agencies in sectors like tourism, hospitality or events have regrettably been hit hard.

The good news for the PR industry is that there is a pathway out of the pandemic. Understanding that different countries have taken different approaches going in, it's reasonable to assume the way out and that the "new norm" will be different too.

The road to recovery

One of Australia's key defence weapons is the fact that it is an island. A big one at that. Closing the borders to the rest of the world has no doubt played a major role in containing the outbreak. In the short-term, we expect to see Australia act as more of a mini-economy, which from a PR perspective, might change the notion of what a flagship account looks like.

Businesses that operate in or sell into the local economy are more likely to recover faster and therefore have more marketing budget available, as opposed to global brands that rely on international transactions, fluctuating exchange rates and a centralised marketing spend.

That said, countries like New Zealand and Fiji have been as successful (if not more) as Australia in containing the virus, triggering talks of a 'pacific travel bubble' between the countries. This would be a welcome boost for the travel industry and their respective travel PR agencies.

Another major factor in the Australian PR industry's recovery is the government's AU$130 billion JobKeeper stimulus package, which paid businesses AU$1,500 per fortnight, per employee to keep staff in jobs.

The support scheme is set to end in September, marking Q4 2020 as a critical period for businesses across the country as they peel off the band-aid to. Unfortunately, there will be many agencies that would still be struggling by then, so we can expect to see mergers and acquisitions on a massive scale. While none of us would wish that of any agency, the silver lining might be that we see the emergence of more integrated models that will drive better, more creative communications to push the economy forward.

Working arrangements will also influence the PR industry's recovery. While Australia is easing restrictions, it is, like most countries, pressing for continued social distancing. For the majority of workers that use public transport to commute to work, this becomes a huge issue. This will no doubt lead to some creative working models, whether four-day work weeks and work-from-home policies, or adhoc rosters and weekend workdays.

These are just a handful of factors that will determine how the Australian PR industry recovers. A few or more of these may apply in other markets. The point is that every market is unique and the smart brands are the ones that will capitalise on that, giving marketing power back at a country level. By doing so, we can speed up the recovery process and ensure that brands are getting the best bang for their PR and marketing buck. 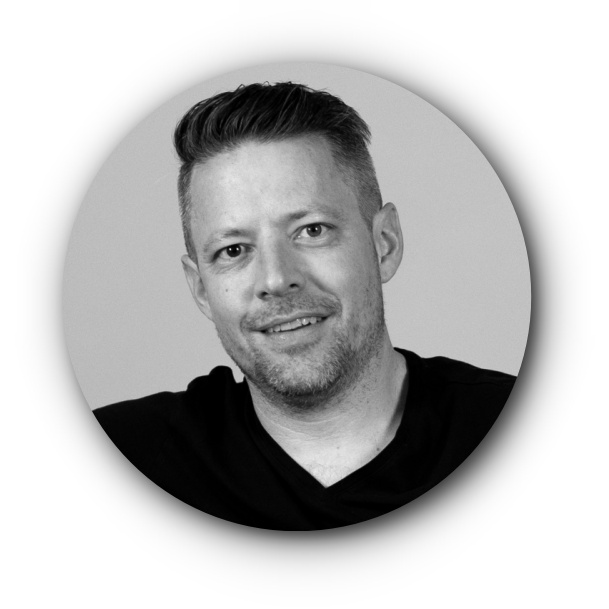 Andy Scales is director at CampaignLab