Freuds chief executive Arlo Brady has told PRWeek’s podcast, The PR Show, that “nothing has changed” in relation to freuds’ commitment to hold on to staff despite the coronavirus causing “chaos all around the world”.

Very early in the crisis, the agency's founder, Matthew Freud, vowed to protect all staff jobs and wages in a heartfelt message in which he said that he hoped the pandemic would be a wake-up call for society.

Freuds has not only kept its workforce intact, it has avoided furloughing team members.

“We had a pretty good Q1, which has provided us with a degree of cushion. We are still trying to understand what the full implications economically will be on the business, but our mantra… has been protecting jobs and salaries, but also reducing costs and driving new business,” Brady said.

The freuds boss told The PR Show his agency hasn’t yet seen a massive impact on client work, but added: “I imagine there will be plenty of impact over the next few months and plenty of winners and losers – you can already see who some of those are.”

Brady also believes agencies should not “rely on state aid if you don’t have you” and confirmed that freuds had not taken part in the Government’s Coronavirus Job Retention Scheme. 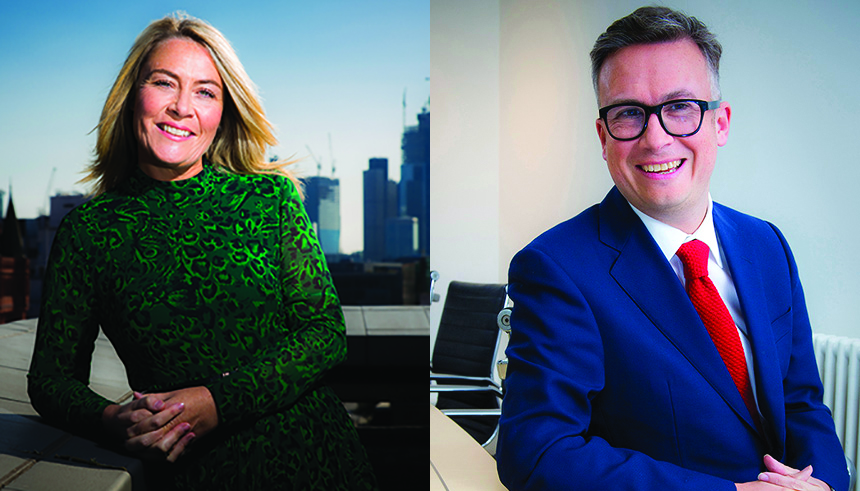 ‘Nobody will snigger at WFH’

Scholefield said following a “robust Q1” Grayling’s revenue has been holding “pretty steady”. The agency has had to place “a small percentage” of staff on furlough, “but we’ve also redeployed other staff onto areas of our business that required additional capacity”.

“It’s about fluidity in the workforce to make sure we are looking after each other, but also supporting our clients,” she added.

“At Grayling we’ve been fortunate to have created resilience in recent years, but we need to make sure our staff feel supported both professionally and emotionally.”

At Cicero/AMO, Anderson reiterated the consultancy’s commitment to staff and said his team had “risen to the challenge”.

“I’m very mindful there are many young people in comms who have had to set up and work from their kitchen table and share it with others. The resilience has been quite fantastic,” Anderson said.

“One of the big reflections I’ve had, just as we would advise clients to over-communicate, we are trying to do exactly the same thing with teams.

“One thing is absolutely certain – nobody will snigger any more at the idea of working from home.”

The PR Show also explored which services have been in high demand during the pandemic and how the industry is likely to change in the future.