To quote Stephen Fry’s General Melchett (in Blackadder Goes Forth): “God, it’s a barren, featureless desert out there isn’t it?”

After almost nine weeks of lockdown, bona fide creative campaigns to celebrate (or eviscerate) are becoming fewer and farther between. What I wouldn’t give to see an overly-branded barge meandering down the Thames right now.

Nonetheless, we’ll make do with what’s on the table: a couple of prime slabs of creative sirloin and a couple of off-cuts, fit only for the mincer.

Mourning in America – The Lincoln Project

The genius of this one-minute video from The Lincoln Project came not in its creation or production values, but its distribution. Armed with an initial media budget of just $5,000, the Lincoln Project paid for it to air in the one place they were certain it wouldn’t be ignored.

According to its makers, the ad aired only on the Fox News channel in Washington, DC, with the sole aim of attracting the ire of President Donald Trump. He duly kept up his end of the bargain, launching a volley of four tweets lambasting those behind the campaign as ‘LOSERS’, and inadvertently catapulting it into the public consciousness.

As of Saturday night, the video had raised $1.4m and counting.

Given that the world has thought of little other than the coronavirus for the past two months, it was a blessed relief this week to see an advert that already seems like a throwback to a bygone age of frivolity (not to mention multimillion-pound budgets).

Snoop Dogg’s one-minute homage to Just Eat (by McCann London and Riff Raff Films), complete with a soundtrack that stays remarkably faithful to its 90s G-funk roots, is a delight from start to finish. Frankly, it’s just refreshing to see something made up of more than home camera footage and warm words of encouragement set to an acoustic guitar backdrop.

As we all attempt to rediscover our collective sense of humour over the coming months we’ll need more of this kind of thing (and less of its competitor – ‘Deliveroo Lady’).

There’s only really one place to start this week’s misses and that is, of course, Her Majesty’s Government’s shambolic ‘Stay alert’ tagline.

I’ll leave it to a more competent corporate comms professional (and perhaps a public inquiry or two) to dissect the finer points of the Government’s COVID-19 communications strategy, but suffice to say that ‘Stay alert’ has not had the same galvanising effect on the Great British public as its illustrious predecessor, ‘Stay at home’. Many have (rightly) questioned how one could be alert to the presence of a microbe, or indeed whether those who have already contracted the virus simply weren’t alert enough.

As if that wasn’t enough, the green and yellow colour scheme also echoes one of the most hideous football kits ever produced – Manchester United’s 1992 away strip.

Olaf Falafel’s COVID Slogan Generator is far more worthy of your attention (I got ‘Two Metres > Sod The Poor > No Tongues’). 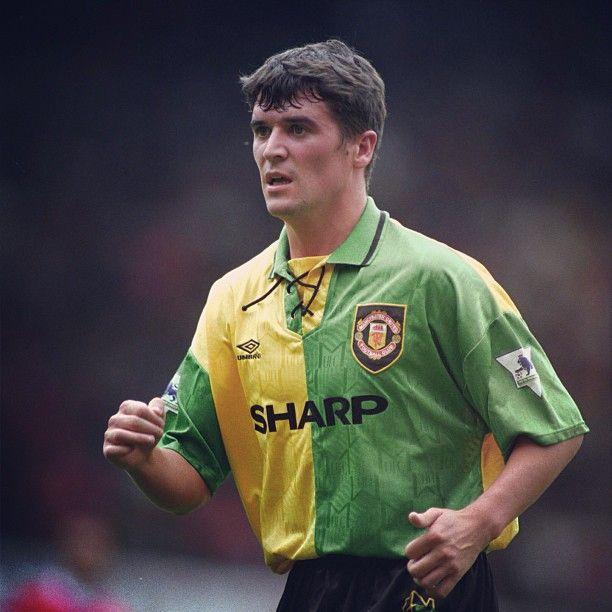 ‘Scents of normality’ – East of Eden

This feels a little harsh, as its heart is undoubtedly in the right place. But it’s always amusing seeing ad agencies pick up on stuff PRs have been punting out as cheap stunts for years. This week, behold: the scented candle.

These three candles (pictured above) were created to bring the smell of lost places into your lockdown home, coming in three different scents (‘The Cinema’, ‘The Local’ and ‘The Festival’) and with all proceeds going to Hospitality Action.

I can’t speak for anyone else, but the aroma of my local boozer is not one that I’d want to import into my living room any time soon.