This year picked up, in terms of media relations, where the December general election left off.

A 'new normal' had been established during the campaign, in which Boris Johnson and his comms team brushed off requests for an interview with Andrew Neil, declined to appear in a Channel 4 News leaders’ debate on climate change and even hid the Prime Minister in a fridge to avoid a Good Morning Britain (GMB) reporter.

The first two months of 2020 were little better.

An attempt by Cain to exclude a swathe of Lobby correspondents from a key Government briefing in Downing Street spectacularly backfired, with all the assembled journalists opting to leave the briefing in solidarity with their excluded colleagues.

Then COVID-19, a problem which had seemed far away, was suddenly in the UK – and everything changed.

At first, Downing Street continued its course of selectively briefing favoured outlets, including The Daily Telegraph, but as it came under increasing criticism from all sides for failing to get its health messages out and explain its strategy to the whole country, it caved to the pressure and switched to daily 5pm press briefings for all media outlets.

Cain also called a truce with the media, telling Lobby journalists in private: “The slate is wiped clean. It doesn’t matter what political spectrum any of us are on or who you write or work for – whatever, we will deal with everybody the same with an entirely transparent position.”

The truce lasted approximately one month.

During this time, a largely supportive media reported the Government’s messages faithfully and, in essence, cut ministers some slack.

End of the truce

But an article by the Sunday Times Insight Team in late April, accusing Boris Johnson of having dithered on key actions the Government might have taken to save lives, marked a turning point.

Number 10 issued a six-page repudiation of the article’s claims, a statement that fell largely on deaf ears.

Meanwhile, public opinion veered between accusing the media of being unpatriotic and demanding it hold the Government to account on the increasing death toll in the UK, failure to deliver PPE to frontline workers, and failure to get a grip on testing for key workers and the wider population.

The truce was over and journalists were starting to ask tougher questions and report on stories the Government felt were unhelpful.

One of these was The Guardian’s report on Johnson's senior adviser and strategist, Dominic Cummings, attending meetings of the Scientific Advisory Group for Emergencies (SAGE) and the implication that he might be filtering the advice Johnson was hearing from scientists. 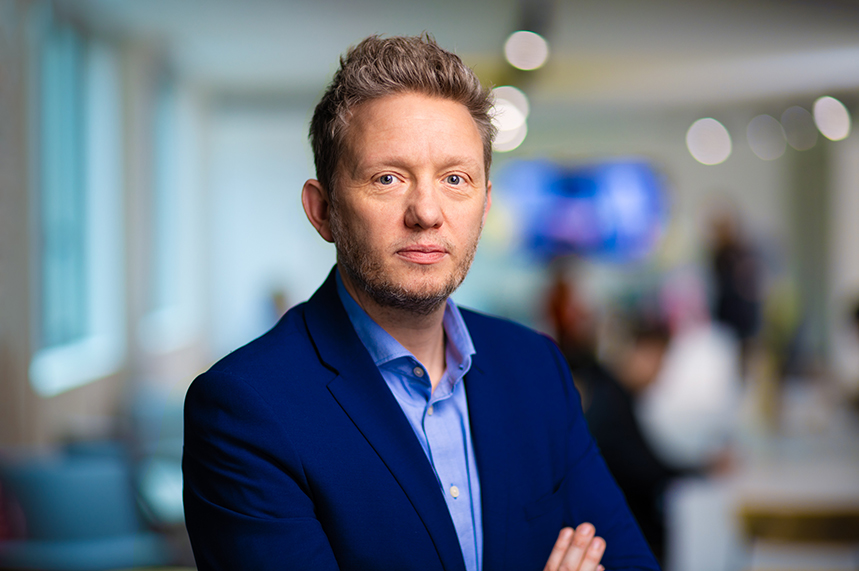 Steve Hawkes (above), a former deputy political editor of The Sun and now head of strategic media at BCW, told PRWeek: “Tensions have been high for a while, but any idea of a truce was blown apart by The Guardian story about the alleged involvement of Dominic Cummings in the scientific group advising the Government. Others followed it up and No. 10 went on the warpath.”

An almost Trumpian attempt by the Government to delegitimise media outlets that published negative headlines made relations worse.

But this has only made the government’s own job – to get a grip on the crisis and ask millions of people to comply with restrictions on their normal lives – that much harder. 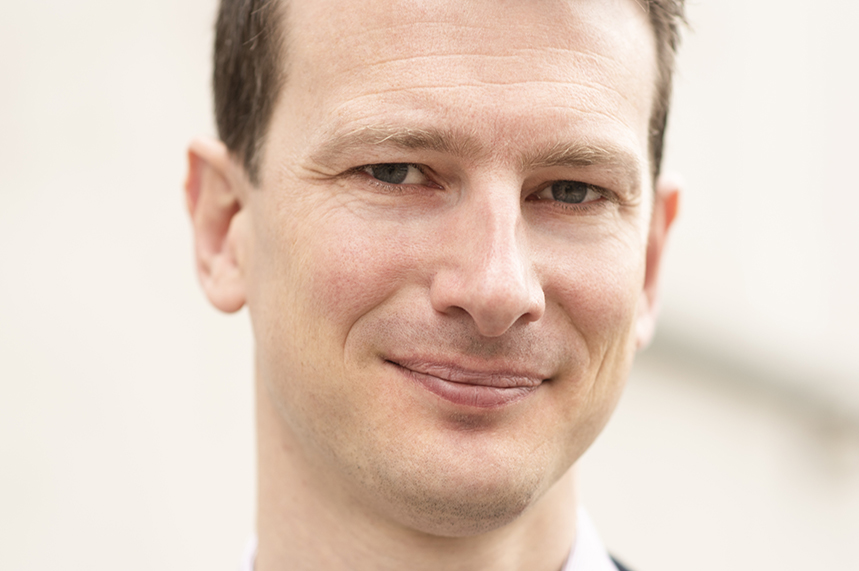 Tom Hamilton (above), former senior policy advisor to the Labour party and now a director at WPI Strategy, said: “Blaming the media for unhelpful coverage isn’t unique to this Government or to the Conservative Party, but it’s never a good look. When you refuse to engage with certain outlets, you’re not just snubbing journalists or editors you happen to dislike, but missing the opportunity to communicate with their audience, too.”

The Government’s response to media criticism has been to begin to revert to type and shut those they consider hostile or disloyal out of behind-the-scenes briefings.

He said: “However tempting at times, boycotting publications or shunning the media is seldom an effective strategy. But during a public health crisis of this magnitude, it is worse than ineffective: it is irresponsible.”

In the run-up to last week’s VE Day bank holiday, Downing Street raised expectations of a public address by Johnson on Sunday evening in which he would set out the Government’s lockdown exit strategy.

There was widespread public confusion in the lead-up to Sunday, with people congregating for street parties to celebrate VE Day in anticipation of a relaxation of the rules.

By Sunday evening, it was apparent that half of Johnson’s exit strategy in his address to the public had already been leaked to selective media outlets deemed likely to give it favourable coverage – and all leaked by anonymous sources. 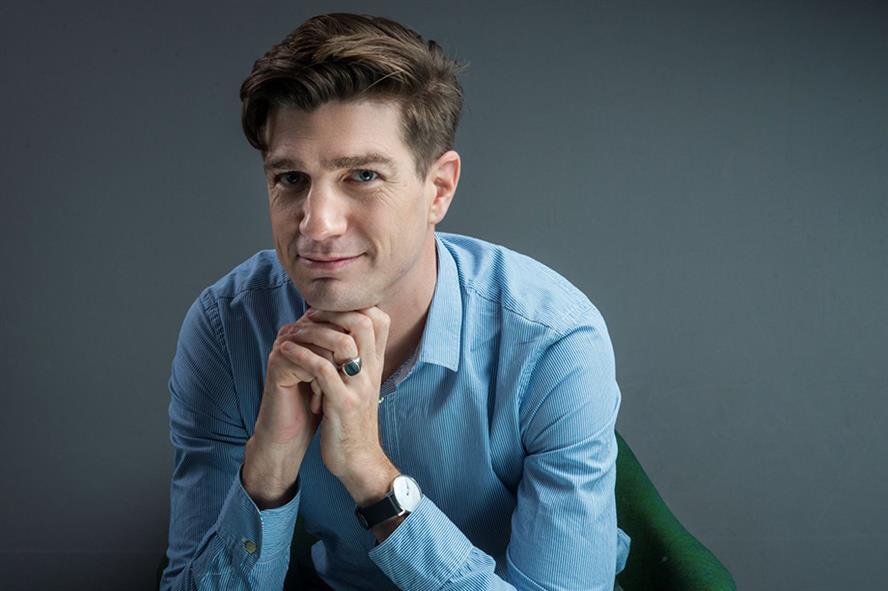 John Higginson (above), a former political editor of Metro and founder of Higginson Strategy, said this was a tried and tested technique by governments of all stripes.

He said: “There is a very good reason why governments anonymously leak stories in advance, and that is so they can test them out with the public in advance and 'reverse ferret' – while blaming the media or an underling for bad information – if it lands really badly, rather than making a full U-turn.”

But what is acceptable behaviour during normal political times takes on a different dimension when a country is facing a crisis. 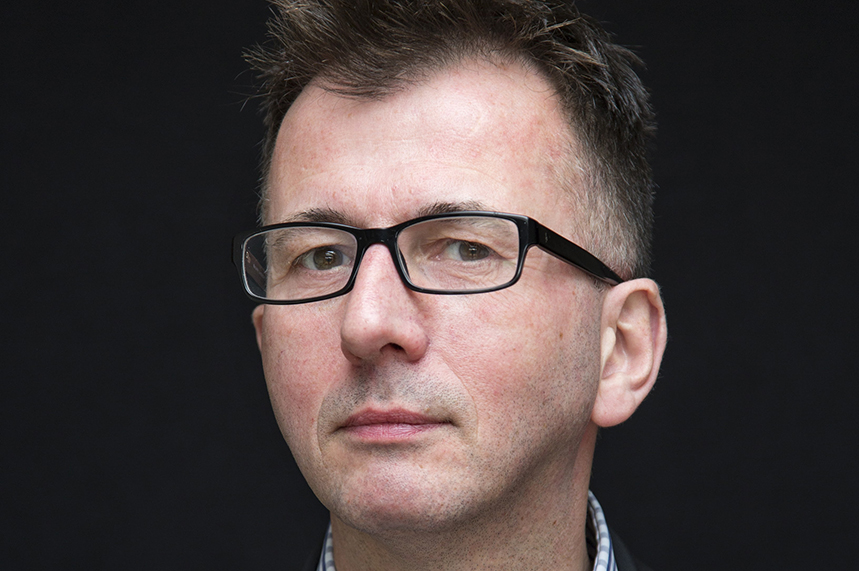 Jimmy Leach (above), former head of digital comms at the Foreign and Commonwealth Office, said the return to selective briefing may not even have been a decision by Cain, Cummings and Johnson, but a collapse in discipline across the Cabinet amid ministers’ fears about a future inquiry.

He said: “The collapse of the ceasefire on selective briefings may not be a co-ordinated decision at all, but a sign of the breakdown of discipline in comms. That indiscipline is obvious in the muddled delivery of the lockdown relaxation last weekend, but also in the return of anonymous briefings as a clear sign of ministerial jostling for position. Politicians are either trying to shore up their position or deflect blame ahead of the inevitable formal inquiry.”

In the event, Sunday’s statement did not land well with the public, leaving many more confused than ever about what they could or could not do.

Industry professionals lined up on Monday to tell PRWeek they found the messages from the Prime Minister vague and unhelpful.

Meanwhile, GMB co-host Piers Morgan, who has become an unlikely hero of the pandemic for his tough questioning of ministers, complained that Health Secretary Matt Hancock was refusing to appear on the ITV programme to clarify the Government’s advice despite agreeing to appear on other shows.

'I think it's shameful and I think it's completely wrong.'@piersmorgan | #GMB pic.twitter.com/HBvXIaQ52j

Rumfitt called Hancock’s move a missed opportunity for the Government.

He said: “An outlet like Good Morning Britain has nearly 2m viewers each day. To fight coronavirus, those people need to understand what to do, when and why. The Government should be speaking to them through it, and through every other media outlet available.”

Meanwhile, Hamilton identified the problem as the message rather than the media.

He said: “The Government’s problems… with the changes to the lockdown rules are less to do with the media and more to do with the fact that the policy and message clearly hadn’t been properly worked through.”

However, some accuse the media itself – as well as a newly energised Labour opposition under Sir Keir Starmer – of being disingenuous about their failure to comprehend the Government’s shift from ‘Stay home’ to ‘Stay alert’. 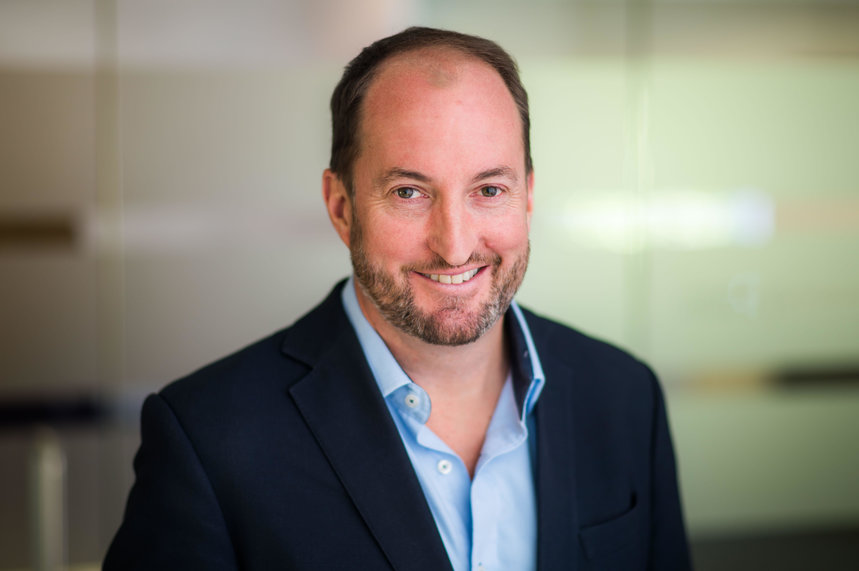 Guto Harri (above), former comms chief to Johnson during his tenure as Mayor of London, told PRWeek: “I think a number of opponents in the media and political opposition are being disingenuous about not understanding what is perfectly obvious.”

Harri, who acknowledged that there was “a lot of animosity on both sides”, said that, far from reverting to selective briefing, the Government’s daily briefings for all media were evidence that it was not doing this.

But he conceded that a better approach was for the Government to go on the record as much as possible and to engage with all media outlets.

He said: “If they think you are bad people you’re not going to change that overnight, but let’s not add to the charge sheet that you are defensive, chippy, unpleasant and unprofessional.”

He added: “However, I do understand that… it’s more tempting to return the calls of people who are slightly more open to persuasion than those who are not.”

Tensions return to the surface

When Cain, former head of broadcast for Vote Leave, was appointed as Number 10’s director of comms, it caused deep disquiet, even among former Conservative Downing Street insiders, who worried that somebody so inexperienced had been appointed simply because they were on the Government side of the referendum debate.

The end of the media truce and the return to selective briefing have done little to alleviate those same people’s disquiet and, if anything, it has lifted the lid on a simmering tension which many people had set aside, at least for the duration of the crisis.

Hawkes said: “People also have to realise, the deep divisions created by the Brexit divide still exist and have a profound influence on who briefs whom, and who people trust. You’re still either a Remainer or a Brexiteer.”