Male mental-health charity CALM (Campaign Against Living Miserably) recorded a 37 per cent increase in call demand in the first week after the UK lockdown was announced. So it joined forces with Twitter and its agency The Romans to bring stand-up comedy into people's feeds each day last week.

It’s Russell Kane live and direct for the #CALMComedyClub.
Get support or donate to help save lives: https://t.co/5jH6XwdSdu https://t.co/wFjpgzw6O0

The campaign aimed to give "people some fun and laughter, but also remind them that we are here should they need us, no matter what,” according to CALM chief executive Simon Gunning.

Book publisher Ladybird's campaign is a clever response to the realities of self-isolation and the effects it has on nursery-age children as well as their extended families. 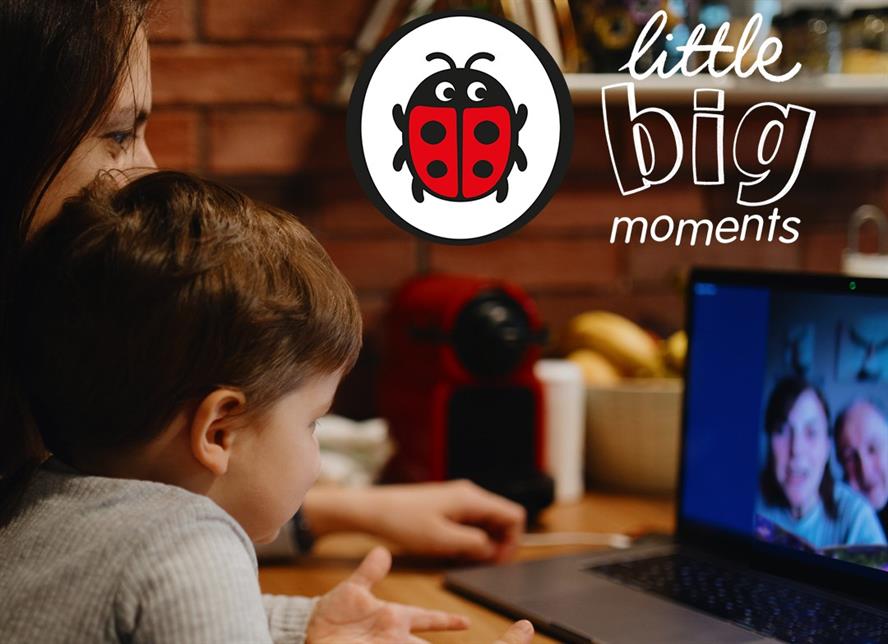 The campaign, which targets both literacy and loneliness, will see Ladybird send a pair of matching books to a separated child and adult so that they can read together over the phone or a video call.

US beer giant Budweiser has rebooted its famous ‘Whassup’ ad for a socially distanced coronavirus world.

The spot stars Dwyane Wade, Gabrielle Union, Candace Parker, Chris Bosh and DJ D-Nice on a group video chat asking each other ‘Wasssssupp’. The phrase was immortalised in 1999 when Budweiser’s original ad came out.

It ends with the stars asking each other if they are “staying safe” during quarantine. The ad was shot using Zoom with VaynerMedia handling the production.

As PRWeek reported last month, the concept of allowing consumers to enjoy brands at home has become a popular theme in recent weeks as the coronavirus lockdown has continued.

We think this iteration from Hope&Glory is among the best because of how it takes a popular Ikea trope - flatpack instructions - and applies to the retailer's Swedish meatballs, allowing the public to make the famous dish at home by following a six-step guide. The campaign has generated more than 170 pieces of coverage. 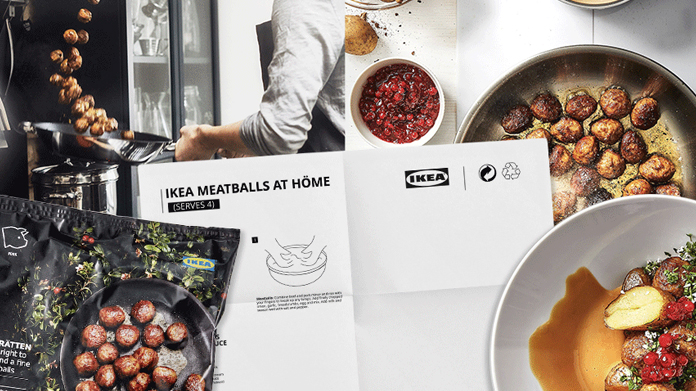 Fridays for Future – 'Our House is on Fire'

This powerful video to mark Earth Day, from Greta Thunberg’s organisation Fridays for Future, is an effective metaphor for many people's attitude towards climate change.

Creative agency FF Los Angeles is credited with the video.

COVID-19 has transformed creative campaigns, but is now the time to take more risks?