Webb (below) is one of the leading public sector crisis comms experts in the UK, having handled the response to some of the most serious incidents to occur in the capital over recent decades, including the 7/7 London bombings in 2005, and the 1988 Clapham rail disaster. 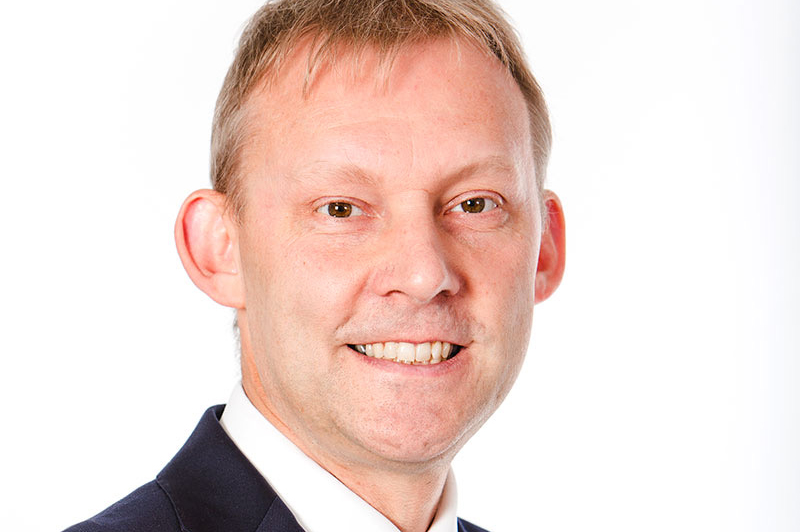 Webb’s first role in public sector comms was for the London Ambulance Service, where he rose to become deputy head of the press office by the end of the 1980s.

He spent 22 years at the Met, starting as a press officer and then rising through the ranks to become head of news and deputy head of public affairs for the force, as well as well as acting director of media and comms for a short time before his departure in 2013.

During this period, he co-ordinated the police media response to the funeral of Diana, Princess of Wales, and built relationships with his opposite numbers in a range of different public sector organisations.

He was succeeded at the Met by Martin Fewell, who remained in post as director of comms until the end of 2017.

In 2003, Webb was asked to establish the first London Resilience, multi-agency communication group with heads of comms from partner agencies, which he chaired for 10 years and is now chairing again, to respond to the coronavirus pandemic.

Since leaving the Met Webb has carried out strategic comms roles for organisations including the Cabinet Office, the Police Federation and NATO. In addition, he created his own crisis comms agency, CriComm.

He founded the not-for-profit organisation Emergency Practitioners in Crisis Communication (EPiCC) last year to bring together comms professionals to enhance their skills in handling emergencies and disasters through training and networking.

Webb and EPiCC have been contracted to the City of London Corporation for the next three months to share crisis comms experience and expertise during the pandemic.

Webb’s deputies are Bob Roberts, director of comms at the City of London Corporation, and Michelle Elkins, former interim head of communication at Counter Terrorism Policing.

Webb’s main responsibilities are to lead and co-ordinate the comms response to COVID-19 across London, to set the overall comms strategy for the capital, and to provide comms advice to London’s Strategic Co-ordination Group (SCG), the members of which include the deputy mayor, a senior police officer and chief executives of several London councils.

While each public sector organisation that sits on the LRF leads on comms for its own operational activities, the COVID-19 Comms Group is responsible for setting the overall strategic direction for all media relations and comms across London, to co-ordinate messaging and activity.

“Our overall strategic aim is to support the SCG by delivering a comprehensive media and communication approach that amplifies the Group’s response to the coronavirus outbreak and takes every opportunity to reinforce the government’s key objective to encourage the public to 'stay home, protect the NHS and save lives',” Webb told PRWeek.

The objectives of the group are to:

The team and its work

Webb, who reports to SCG chair John Barradell, is leading a team of 20 comms professionals, with City of London Corporation making a “significant contribution” to the number of people in the group, while more have been seconded from other public sector organisations.

Among its tasks, the group is developing key messages and core scripts for its member organisations, mapping media interviews planned by different agencies and preparing top-line briefs for the SCG, as well as mobilising “credible third-party voices”.

Webb said: “Underpinning the overall strategy are bespoke plans to support the delivery of the media and communication response to specific disciplines, including Community and Volunteering, Business Engagement and Faith and Mortality Planning, to ensure tailored comms support for these key areas.”

The group also has an Elected Assembly Information Unit to handle enquiries from MPs, members of the Greater London Authority and councillors.

Webb said: “It has been an amazing team effort. We built a significant operation from scratch within a few short days to ensure comms was a central part of London’s response to the COVID-19 crisis.”

London two weeks ahead of the UK

Webb told PRWeek that London was two weeks ahead of the rest of the country, in terms of the impact of coronavirus on the region, mainly due to population density in the capital.

He added: “That has been quite a challenge because there [was] no plan [to refer to] and we have had to develop a response. The North of England is where we were two weeks ago, and we are sharing what we’ve done so far to help them develop their own plans and processes.”

The London LRF is one of 42 local resilience forums across the country, set up in 2004 to respond to emergencies and provide an opportunity for people involved in crisis preparedness to collaborate at a local level.

The forums are ultimately directed by local SCGs, which come into force only in the wake of a large emergency, and for the duration of the crisis.

The pandemic has led to the establishment of local SCGs for at least the next three months, the longest period in their history.

By comparison, in the wake of the 7/7 bombings, the London SCG was convened for just 72 hours.